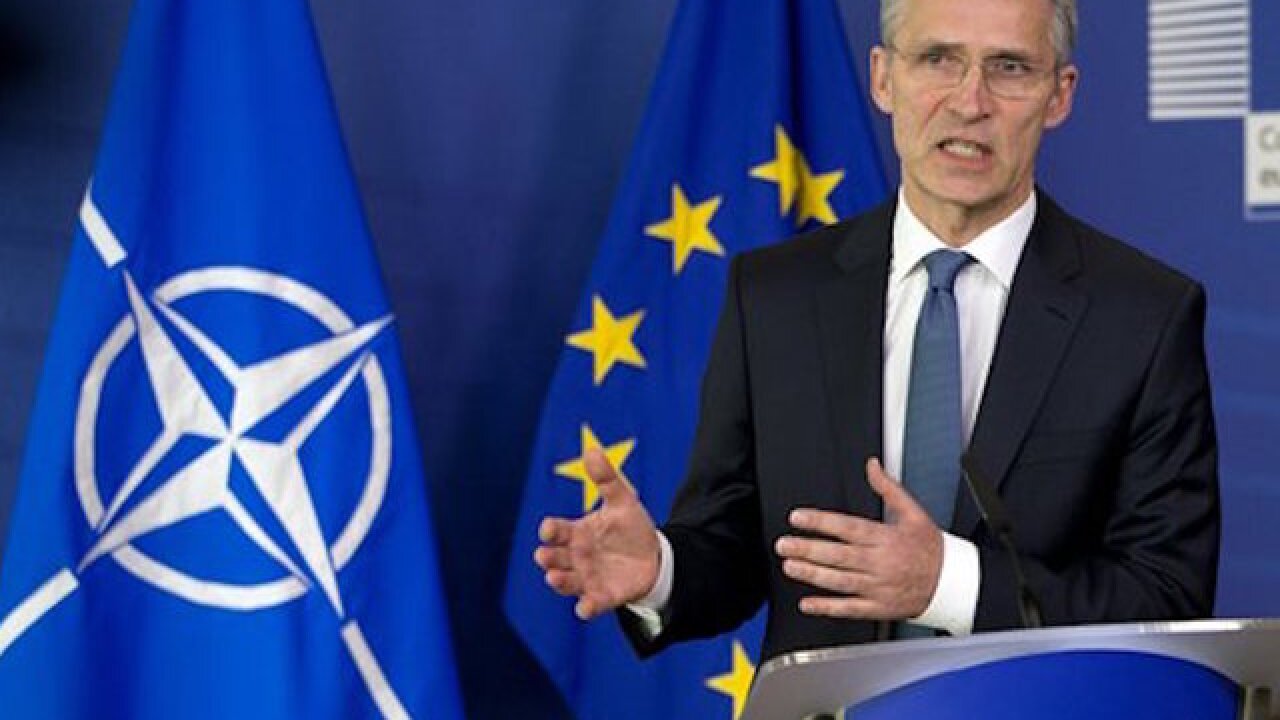 BRUSSELS (AP) — NATO's secretary-general says the NATO-Russia Council will meet for the first time since 2014 within the next two weeks.

The announcement Friday from Jens Stoltenberg was a sign both sides might be seeking an improvement in relations, which have been in the deep freeze since Russia's annexation of Crimea from Ukraine. NATO accuses Moscow of violating its international obligations by annexing Crimea, and of backing a pro-Russian insurgency in eastern Ukraine.

The meeting with the Russian ambassador, to be held at NATO headquarters, "is the continuation of our political dialogue as agreed by NATO heads of state and government," Stoltenberg said. "At the same time, there will be no return to business as usual until Russia again respects international law."