National park fees will rise, but not as high as first proposed 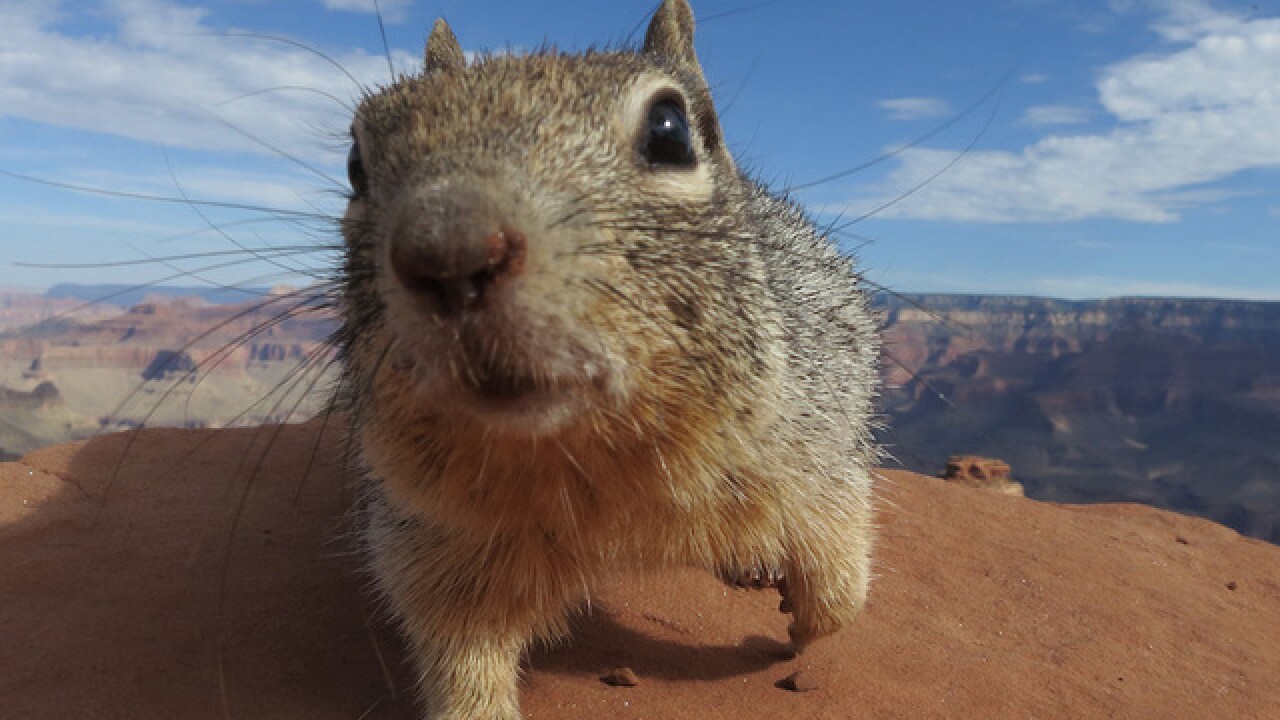 The National Park Service on Thursday unveiled a new plan to hike entrance fees at national parks with more modest increases than the ones it proposed last fall.

The original proposal, unveiled in October, called for more than doubling peak-season admission at 17 popular parks to $70. The response to that plan was highly negative, the Interior Department told The Washington Post earlier this month.

Zinke said the new plan is more "balanced" and will raise about $60 million in additional revenue per year.

Sen. Tom Udall of New Mexico, the top Democrat on a committee that oversees federal funding for the National Park Service, said he was not convinced the increase was justified and that he would be asking the department for "a much more detailed explanation" of its rationale.