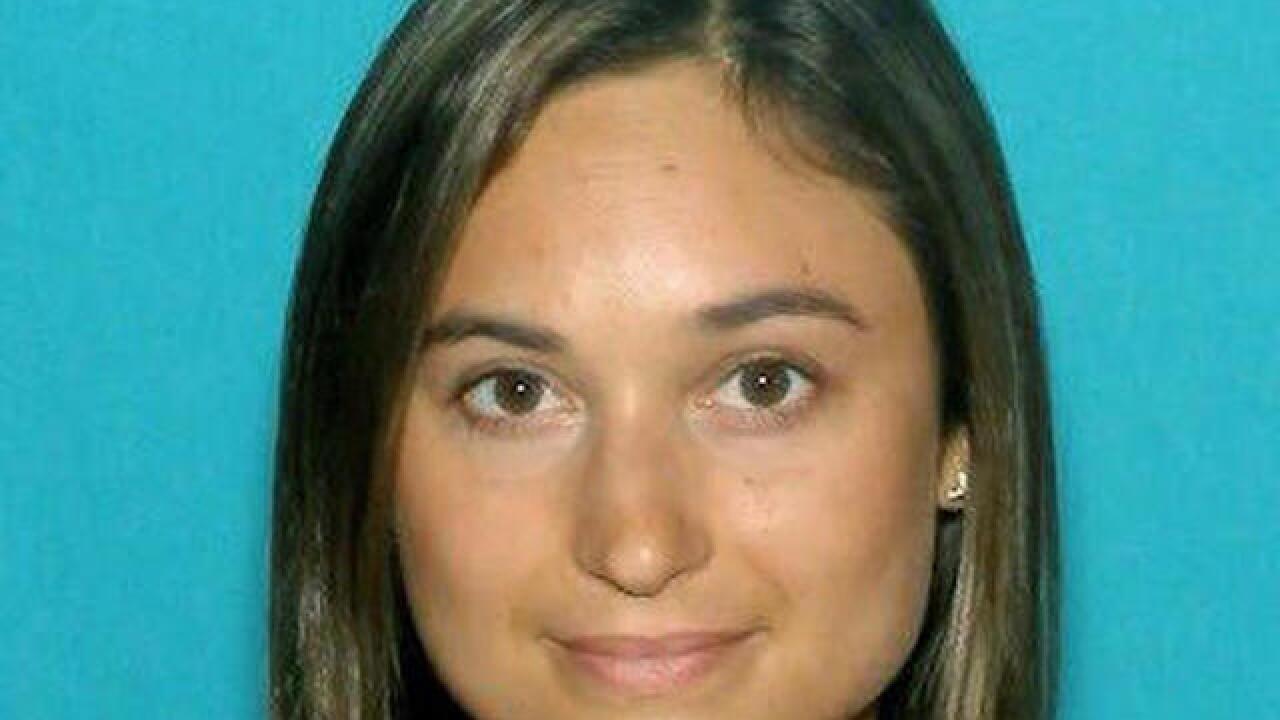 <p>This undated driver license photo released by the Worcester County District Attorney's Office shows Vanessa Marcotte, of New York, whose body was found Sunday night, Aug. 7, 2016, in the woods about a half-mile from her mother's home in the town of Princeton, Mass., about 40 miles west of Boston. (Worcester County District Attorney's Office via AP)</p>

NEW YORK (AP) — Becca Pizzi has run 52 marathons on seven continents and trained in all sorts of places and conditions, but there's one constant when she hits the road. She's always on the lookout for people who might want to harm a woman running alone.

"Every time I go out, my guard is up," said the 36-year-old, who lives in a Boston suburb.

"From North Carolina to Boston and elsewhere, I've been harassed, whistled at, barked at," she said, adding that she now prefers to run with her fiance or a group, or else goes to the gym. "Who wants to live like that? Unfortunately we have to."

The slayings over the past week of two women who had gone running in New York City and rural Massachusetts just reinforce the fears of many female athletes and help explain why untold numbers avoid working out alone, at night or in secluded places.

Last Sunday in Princeton, Massachusetts, Vanessa Marcotte, a 27-year-old New Yorker, disappeared after she went for a late-afternoon run near her mother's home. Her body was found that evening in the woods. Investigators were trying to determine whether she had been sexually assaulted.

On Aug. 2, Karina Vetrano, 30, vanished after going for a 5 p.m. run that took her through a secluded coastal marshland close to her home in Queens. Searchers found her body late that evening. An autopsy concluded she had been strangled. Her clothes were in disarray, suggesting she, too, had been sexually assaulted.

No arrests have been made in either case.

Crime statistics show that these types of attacks are exceedingly rare. Women out for a run face much greater dangers from traffic. But the fear they inspire is real, as are smaller-scale episodes of harassment or assaults on women, even in well-populated areas where, much of the time, there are plenty of people watching.

Volunteer watch groups started patrols of one of the country's best urban running trails, along the Schuylkill River in Philadelphia, after a series of episodes that included a man slashing a woman in the forehead.

In New York City's Central Park on Tuesday, women out for a run had heard about the attack on Vetrano and talked about their own occasional feelings of unease on the road.

"I'm always looking to see who's around me, even in broad daylight," said Olivia Clark, 27. When she runs, she said, she tries to keep up with other people and not get isolated.

Devon Tucker, a 21-year-old University of Georgia student in New York City for the summer, said she runs by herself but carries pepper spray and keeps the volume on her headphones low.

"Guys go out for a run without a care in the world. Girls are looking around every corner," she said.

Alexandra Goumas, 27, a Manhattan lawyer, avoids the park's back paths and does not run in the evening. But in the end, she said, she relies on the police presence in the park.

"It's the New Yorker attitude," she said. "You can't let these things get in your way."