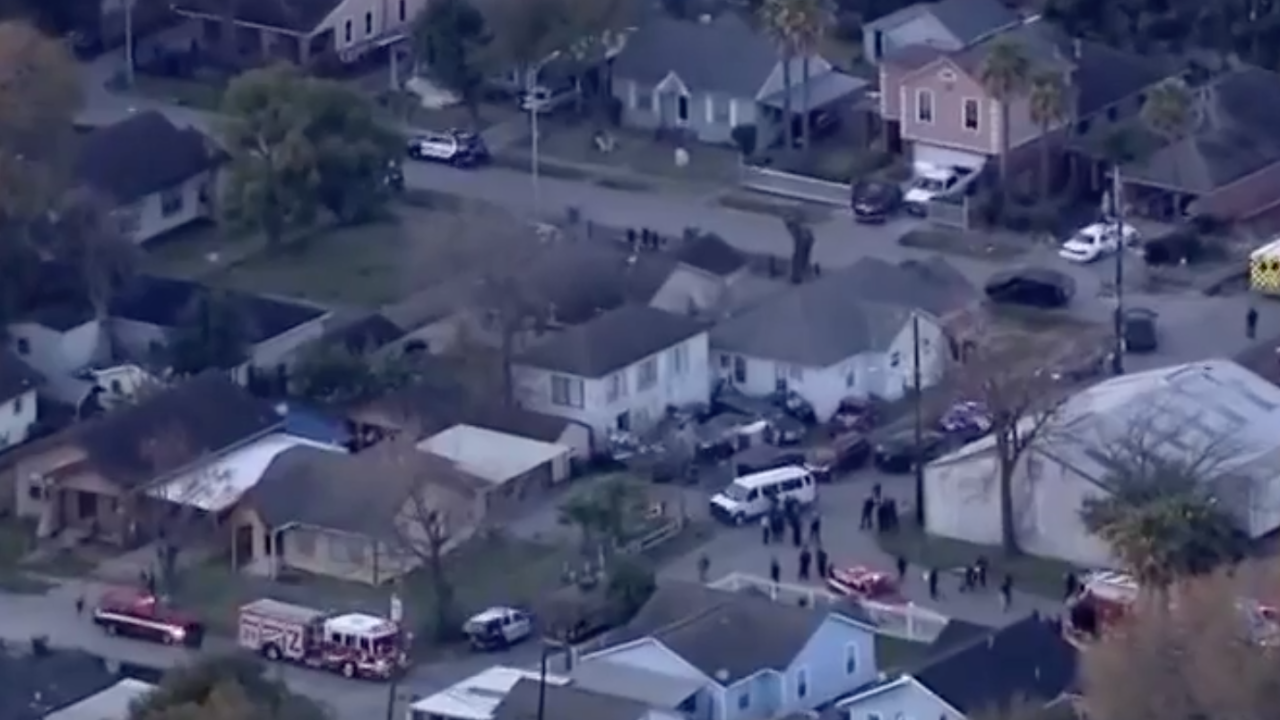 Houston Police Chief said that four members of the department were shot Monday evening while serving a warrant at a residence. A fifth officer was injured, but did not sustain a gunshot wound.

"We have had several officers shot please pray for officers on the way to the scene now more information to follow," Houston Police Chief Art Acevedo tweeted.

Acevedo said at a news conference that officers were serving a search warrant because it was believed that black tar heroin was being dealt out of the residence.

Acevedo said when officers arrived, they announced themselves and sounded a siren. They were then met at the door by gunfire.

According to multiple local reports, the incident took place in a residential area in the city's southeast side.

Houston Police confirmed that a suspect has been killed, and the department is still looking for possible other suspects.