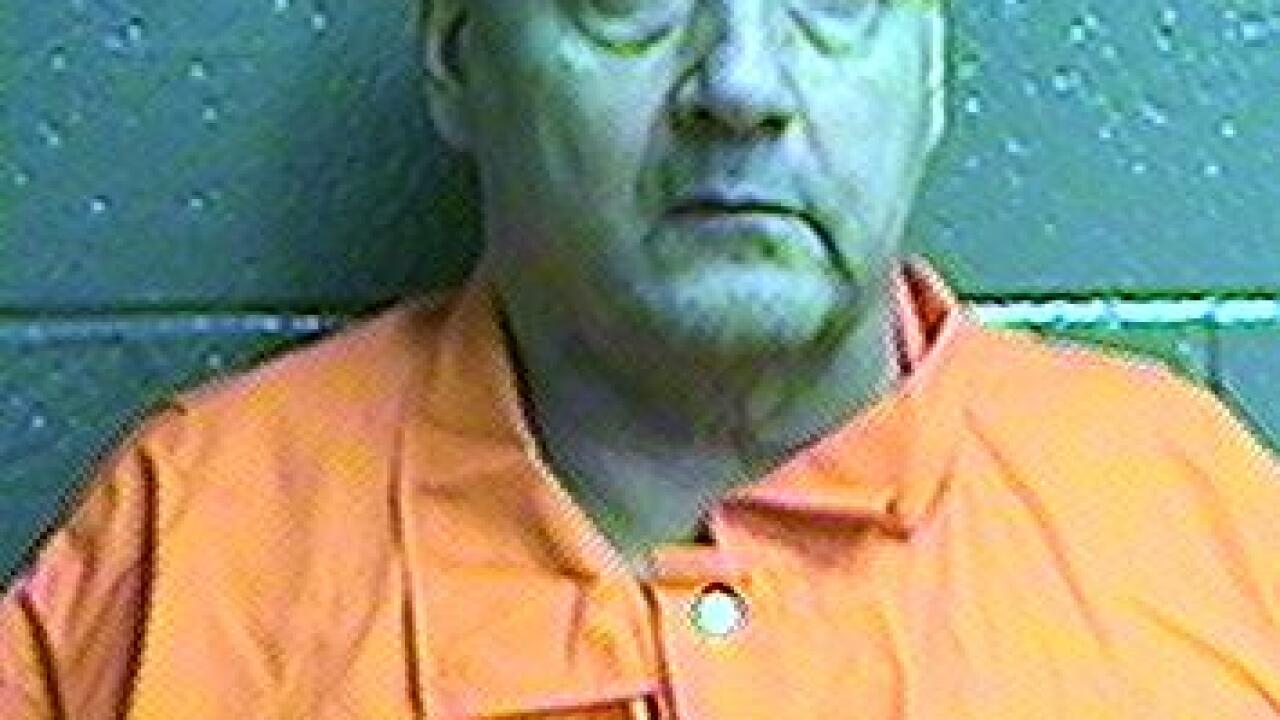 OKLAHOMA CITY (AP) -- An Oklahoma woman says she isn't celebrating the death of the man convicted of killing her 8-year-old daughter, but she remains hopeful the child's body will eventually be found.

Shannon Hazen said Wednesday that she forgave "a nameless, faceless predator a decade ago" after her daughter, Kirsten, was presumed dead. The girl disappeared in 1997, but suspect Anthony Palma wasn't arrested until DNA linked him to the crime in 2015.

Palma was convicted in 2017 and sentenced to life without parole. Prison officials say he was killed in his cell on Friday at the Oklahoma State Penitentiary in McAlester.