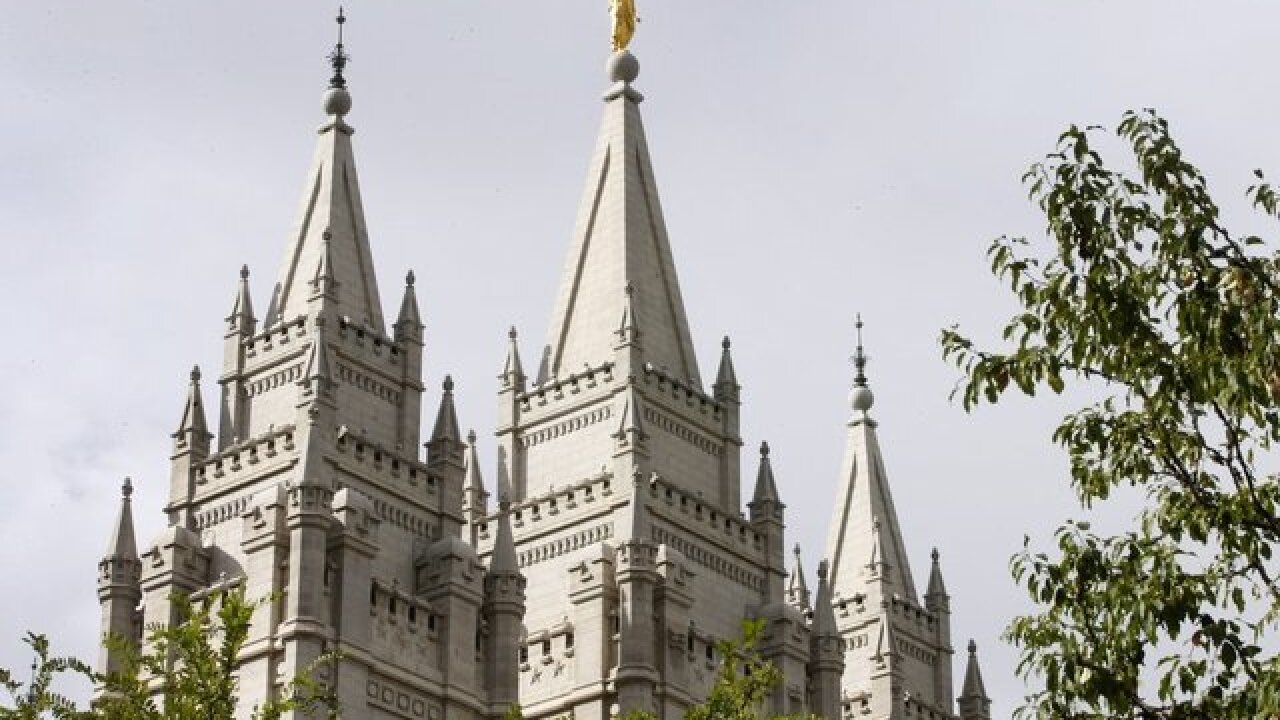 The Church of Jesus Christ of Latter-day Saints is embarking on a rebranding effort of sorts.

These preferences are contained in a new style guide that the Church of Jesus Christ of Latter-day Saints released Thursday. It states that while "the term 'Mormon Church' has long been publicly applied to the Church as a nickname, it is not an authorized title, and the Church discourages its use." It also asks that the term "Mormons" not be used in references to members.

Also out: the word "Mormonism," which the style guide states is an "inaccurate" word to use to describe the "doctrine, culture and lifestyle unique to The Church of Jesus Christ of Latter-day Saints." But the word Mormon is fine to use in proper names, like the Book of Mormon, or in historical expressions like the Mormon Trail.

'The importance of the name'

The style guide was published on a church website, along with comments from the church's leader.

"The Lord has impressed upon my mind the importance of the name He has revealed for His Church, even The Church of Jesus Christ of Latter-day Saints," Russell M. Nelson, the church's president, said in a statement. "We have work before us to bring ourselves in harmony with His will. In recent weeks, various Church leaders and departments have initiated the necessary steps to do so."

Over the next few months, church websites and other materials will be updated to fall in line with this new directive, the statement said.

And that leads to all kinds of questions: Will the world-famous Mormon Tabernacle Choir be renamed? What happens to the "I'm a Mormon"advertising campaign? Will the Mormon moniker be stripped from the Mormon Channel, the church's multimedia arm? Will the letters "LDS" disappear from the plethora of related entities that carry it, such as the LDS Business College, LDS Charities or Intermountain LDS Hospital?

Even the website that announced the preferences for the name is called mormonnewsroom.org. Will its name change?

A church spokeswoman told CNN there would be no further official comment.

Not the first time

This effort to distance itself from the Mormon name isn't new. Leaders of the faith -- which has more than 16 million members worldwide -- made similar efforts in 1982, 2001 and 2011, CNN affiliate KSTU reported.

Patrick Mason, a religion professor and chair of Mormon studies at Claremont Graduate University, said there are a couple of reasons why the church wants to create a clear separation between itself and the word Mormon.

Mason said the word Mormon has been used to describe not just the members of the church, but it's also been used more broadly to include members of other splinter groups that broke away from the mainstream church.

"That includes what are now known as the fundamentalists, which are the polygamists," Mason said. "For more than 100 years, the mainstream LDS church has gone to great pains to distance itself from those who practice polygamy. It doesn't want to have any confusion there between those two groups."

But Mason's not sure if this effort will catch on either. Other than Nelson saying he felt inspired to do this, Mason said there doesn't seem to be an obvious "reason why (Nelson) would feel that they might be more successful this time around than in the past."

The Church of Jesus Christ of Latter-day Saints was founded in upstate New York in 1830, when Joseph Smith published writings he said he found and translated from Egyptian-style hieroglyphics into English. That's the Book of Mormon, which believers say consists of writings produced by ancient American civilizations and complied by a prophet named Mormon.