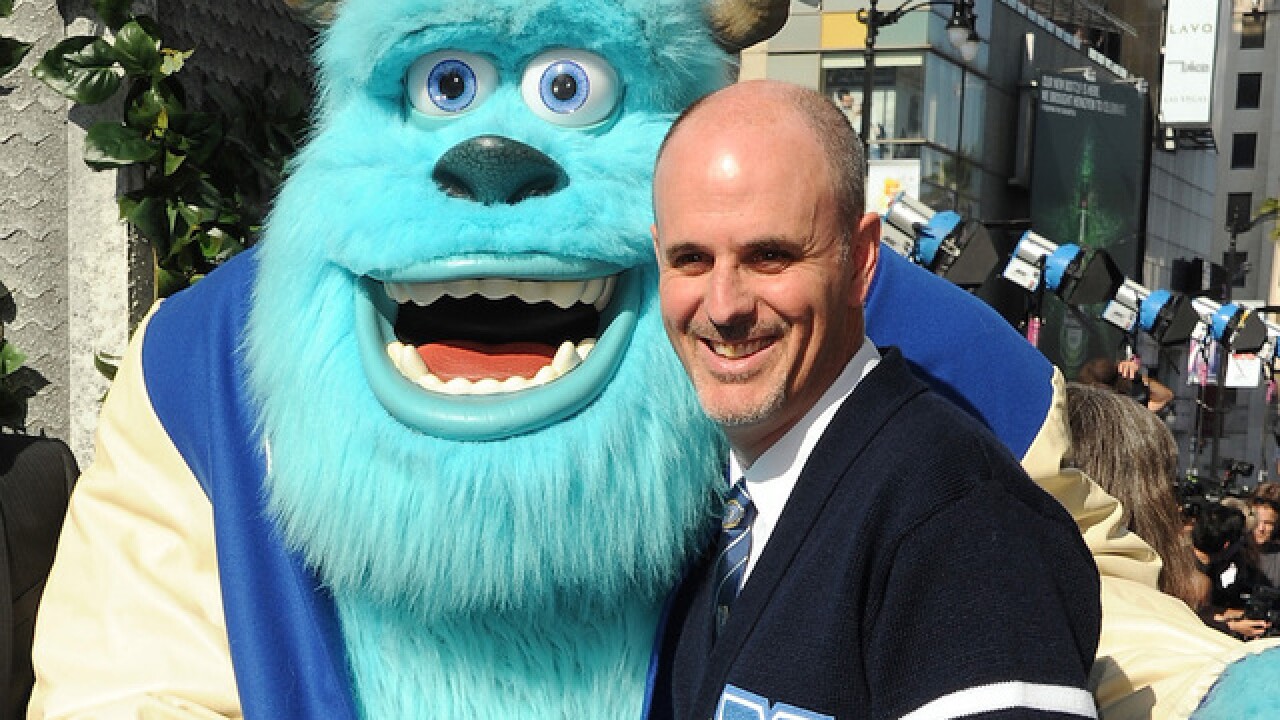 Kevin Winter
<p>Daniel Gerson attends the Los Angeles premiere of Disney Pixar's "Monsters University" at the El Capitan Theatre on June 17, 2013 in Hollywood, California. Gerson died on Feb. 6, 2016 after suffering from brain cancer, according to his family. He was 49 years old.</p>

Daniel Gerson, the writer of popular Disney movies including "Monsters, Inc." and "Big Hero 6," has died after suffering from brain cancer.

Gerson was 49 years old and passed away at his home on Saturday, according to Variety .

According to IMDB, Gerson's first writing credit came from an episode of the cult TV comedy "Duckman" in 1997. Gerson's big break came in 2001 when he co-wrote Pixar's fourth feature film "Monsters, Inc."

In 2014, Gerson co-wrote Disney's massive hit "Big Hero 6," which collected over $657.8 million at the worldwide box office. No film on which he ever had a screenwriting credit grossed less than $500 million.