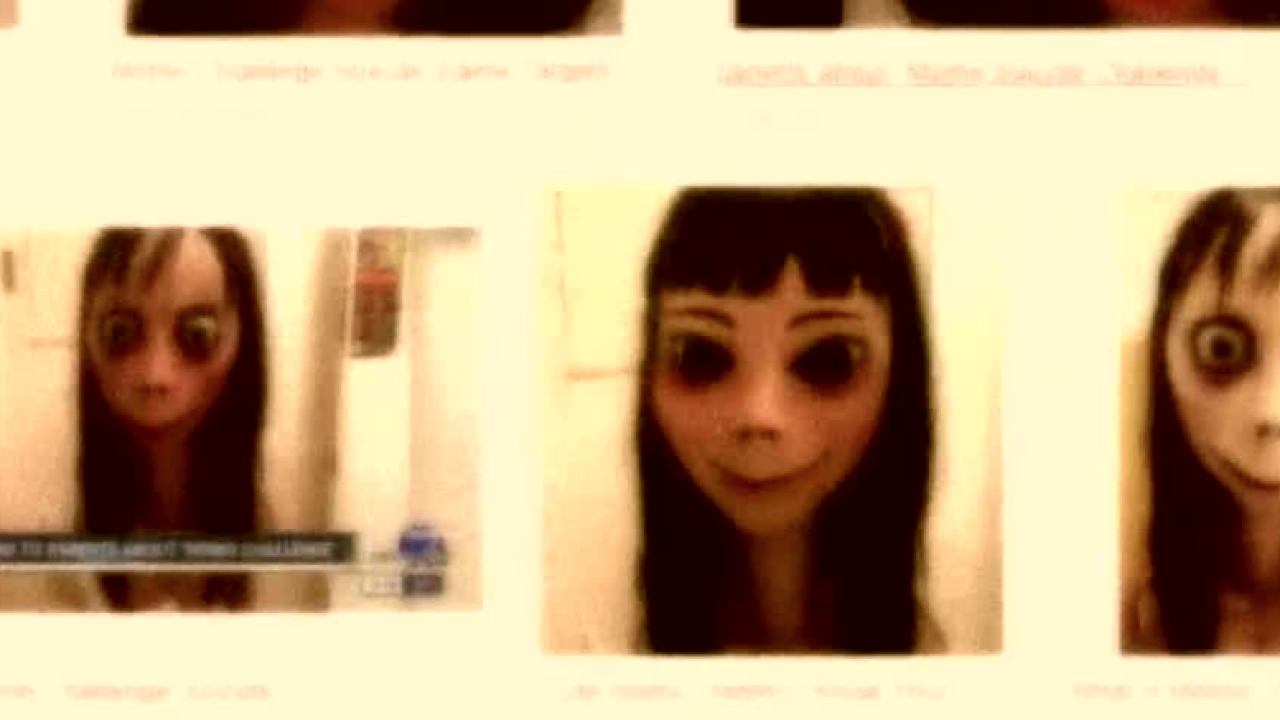 As reports circulated Wednesday about the alleged "Momo Challenge" that encourages children to harm themselves, YouTube issued a response saying no videos of the sort had been published recently on its platform.

"We want to clear something up regarding the Momo Challenge: We’ve seen no recent evidence of videos promoting the Momo Challenge on YouTube. Videos encouraging harmful and dangerous challenges are against our policies," YouTube said in a tweet. "If you see videos including harmful or dangerous challenges on YouTube, we encourage you to flag them to us immediately. These challenges are clearly against our Community Guidelines."

Facebook, which owns WhatsApp — a platform reportedly targeted by the challenge — also issued a response.

"We care about the safety of our community and want to provide assistance for people in distress. As outlined in our Community Standards, we don't allow the promotion of self-injury or suicide and will remove it when reported to us," the statement read. "We also provide people who have expressed suicidal thoughts, and people who want to reach out to a friend who may be struggling, with a number of support options and resources. These global tools and resources were developed with the help of over 70 mental health partners around the world and we’re continuously improving them to build a safer and more supportive community on Facebook."

If you see videos including harmful or dangerous challenges on YouTube, we encourage you to flag them to us immediately. These challenges are clearly against our Community Guidelines. More info here: https://t.co/H0C5tCfn5S

YouTube's response came hours before Kim Kardashian pleaded for YouTube to police the challenge in an Instagram story on Wednesday afternoon.

The "Momo Challenge" first garnered worldwide attention in 2018. The challenge starts when a child receives a message on WhatsApp or Facebook Messenger from a person presenting themselves as "Momo." That person then instructs the child to complete dangerous tasks, such as self-harm and suicide.

The fears about the alleged viral challenge cropped up again over the weekend, when the Police Service of Northern Ireland shared a warning about the challenge on its Facebook page. That post garnered more than 9,000 shares and thousands of comments, prompting a worldwide spread of panic from parents.

There is no evidence that the Momo Challenge has been linked to the death or self-harm of any child in the United States, though there are unconfirmed rumors of suicides by teens as a result of the game abroad.