Mom harassed by anti-vaxxers after son’s death fights back 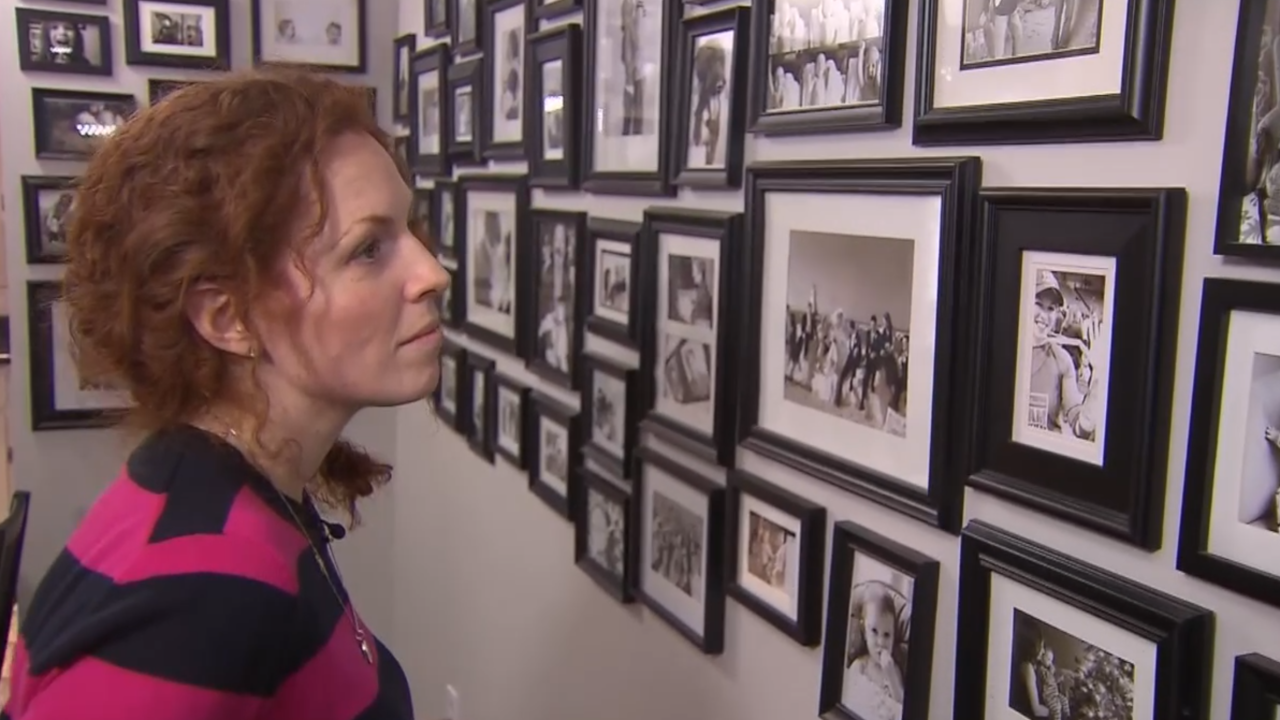 When Jill Promoli lost her 2-year-old son, Jude, to the flu, she posted about it on her Facebook page. Then, she was attacked by anti-vaxxers.

"I got a lot of people accusing me of actually murdering Jude and using flu as an excuse to cover up my crime,” Promoli says.

Anti-vaxxers said she'd caused her son's death by giving him a flu shot. Some even going so far as to say she'd intentionally killed her son.

"The first time it made me feel really sick,” she recalls. “The idea that somebody could even suggest that I would do something that would hurt any of them."

She's not the only one under attack.

At a recent CDC meeting, the organization brought in extra security, and doctors who say vaccines save lives have received death threats.

On Facebook, anti-vaxxers called for Dr. Richard Pan, a pediatrician and California state senator, to be shot. One wrote, "I hope they stone you to death."

That's why one mom, Erin Costello, uses a fake Facebook account to spy on dozens of anti-vaccination groups. She says when a child dies, that’s when anti-vaxxers come together to harass people online.

"They ask the other group members, 'Come on. Let's go hit them with our truth, with our information. Let's go educate them.' Basically, let's go harass them," she says.

When Costello sees comments like that, she warns other parents.

But Larry Cook, who leads the anti-vaccine movement, says of the millions of comments on his Facebook group each month, those about parents who lose children after being vaccinated are a small number.

As for Promoli, she says she's fighting back against the harassment following her son’s death. She’s launching a campaign to encourage people to get flu shots and remains determined not to let the anti-vaxxers stop her.

"I don't want anyone to ever lose their child again," Promoli says.