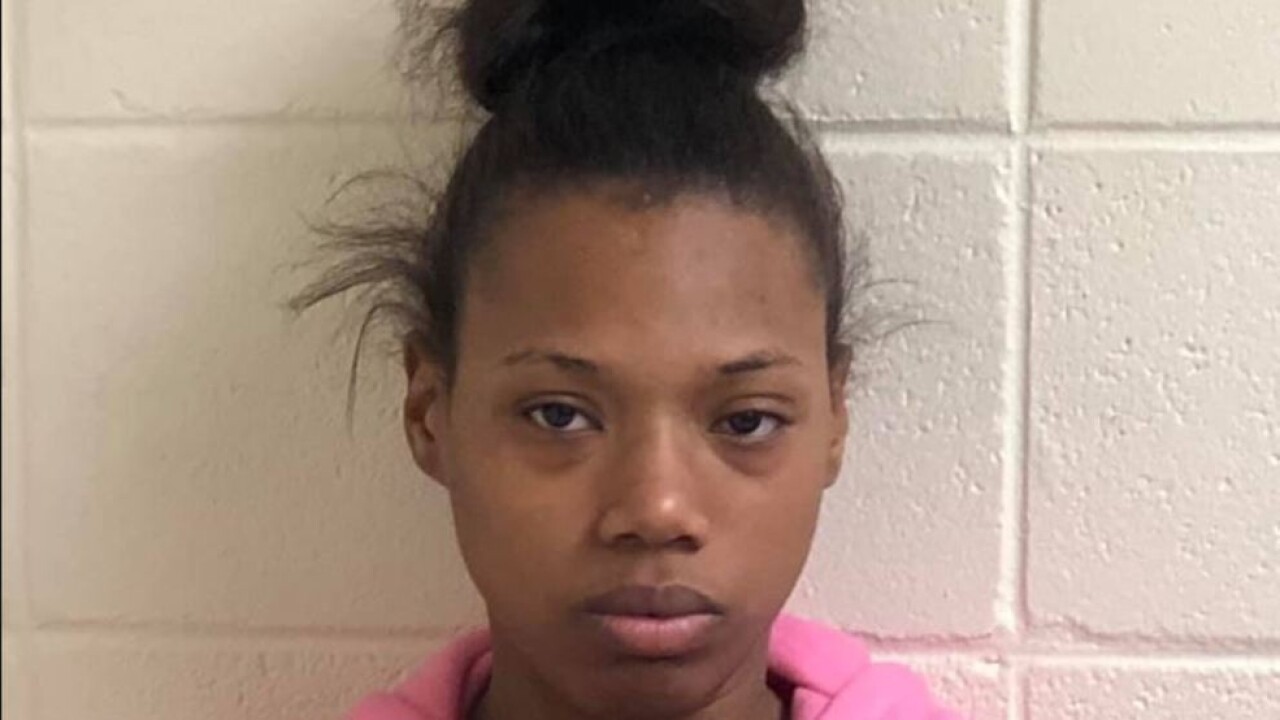 LELAND, Miss. (AP) -- A 25-year-old Mississippi woman has been arrested after two of her three children drowned when she left them in a locked car and it rolled into a creek, authorities said Monday.

The Clarion-Ledger reports Leland police charged Jenea Monique Payne on Monday with two counts of negligent homicide and one of child neglect after the weekend deaths.

Payne told investigators she left the children for five or 10 minutes while she went into a convenience store on Saturday. Two-year-old Raelynn Johnson was rescued that day as Payne's SUV floated downstream. Four-year-old Steve Smith and 1-year-old Rasheed Johnson Jr. drowned in the vehicle, authorities said.

Davis could not explain why Payne would have left her sleeping children in a locked car with the keys inside or how the 4-year-old could have reached the brake to depress it in order to crank the SUV.

"We'll look into it further," he said.

Payne was free on bail.

She did not have an attorney as of Monday afternoon who could comment for her.

Leland is about 85 miles (135 kilometers) northwest of Jackson.