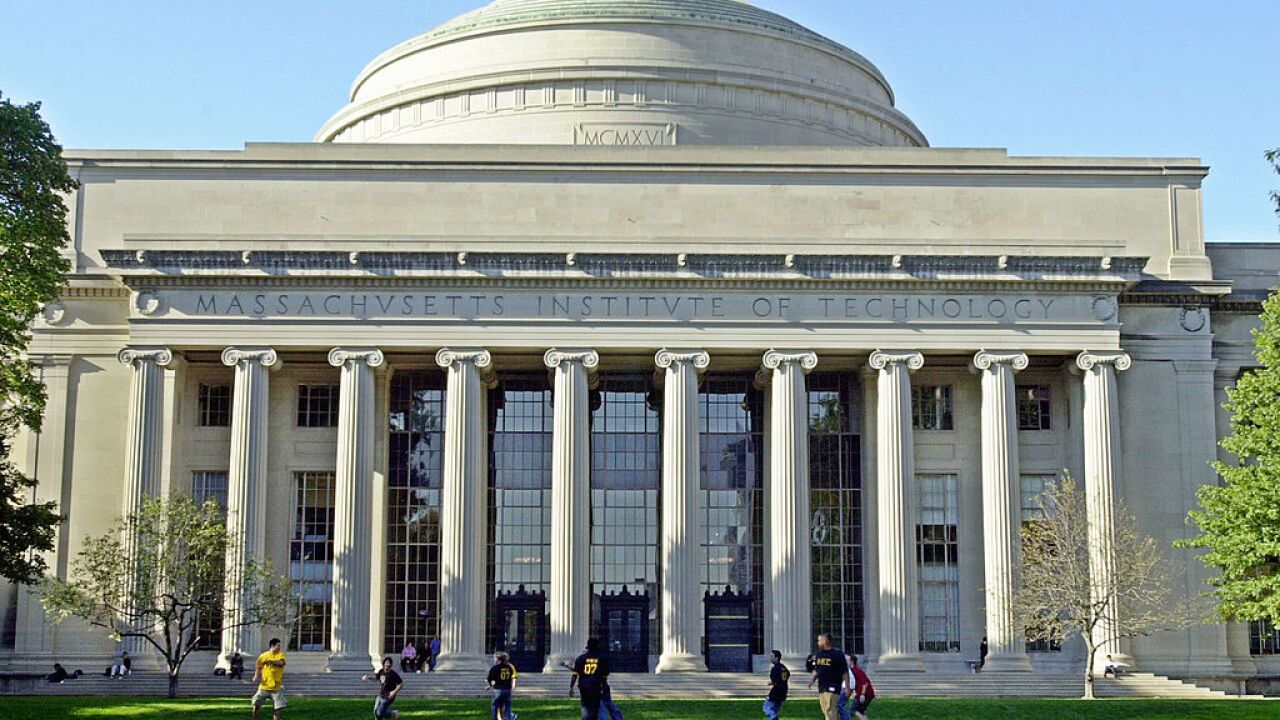 The Massachusetts Institute of Technology is reviewing about $800,000 it received from foundations controlled by accused sex trafficker Jeffrey Epstein, MIT's president said.

The school also will donate that amount to a charity benefiting Epstein's victims or other sexual abuse victims, President L. Rafael Reif said in an email.

The review will focus on the facts around the donations, made over 20 years, and how the school handles contributions and can improve that process, Reif said.

Epstein was awaiting trial on charges of sex trafficking involving underage girls when he killed himself by hanging in a New York jail cell this month.

"I offer a profound and humble apology" to the victims on behalf of the administration, Reif said. "With hindsight, we recognize with shame and distress that we allowed MIT to contribute to the elevation of his reputation, which in turn served to distract from his horrifying acts. No apology can undo that."

The donations went to the MIT Media Lab or Seth Lloyd, a professor of mechanical engineering, according to Reif's email.

Lloyd and Media Lab Director Joi Ito wrote public apologies to Epstein's victims and others for "judgments made over a series of years," Reif said.