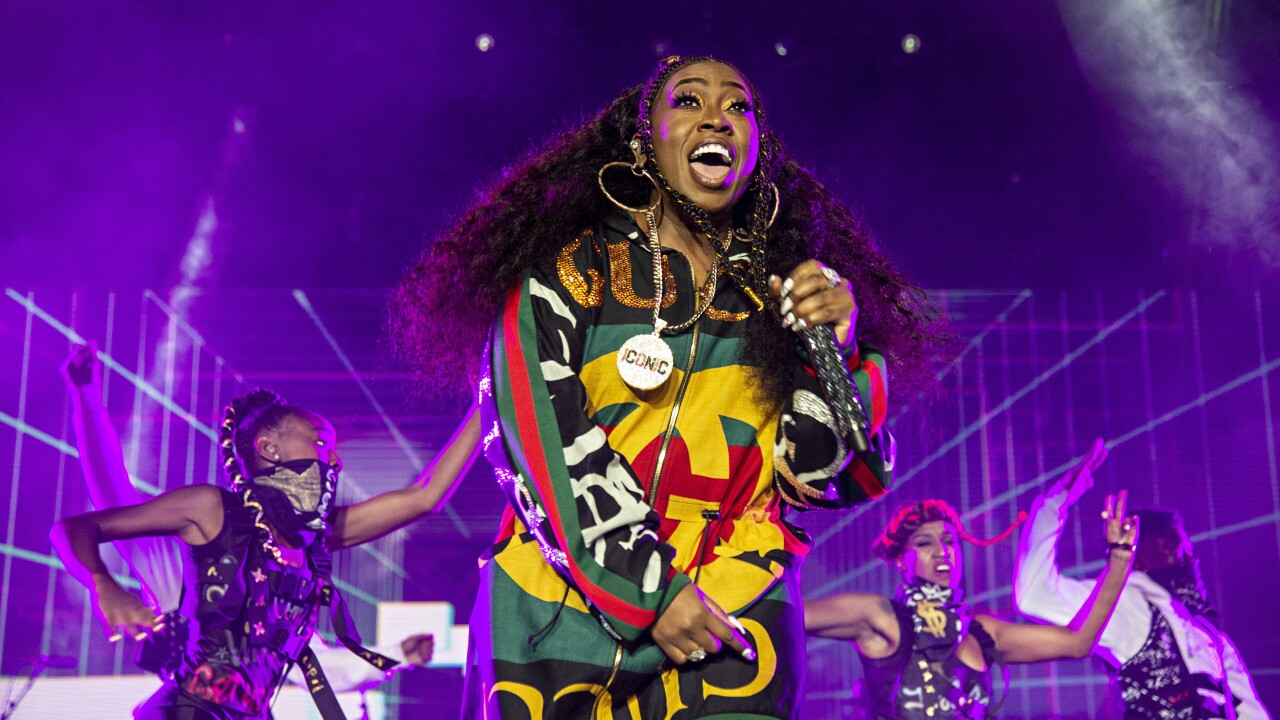 (CNN) -- Missy Elliott is officially the hottest 'round.

The "Get Ur Freak On" artist made history Saturday, becoming the first female hip-hop artist to be inducted into the Songwriters Hall of Fame.

The official announcement was made on "CBS This Morning," which featured Hall of Fame Chairman Nile Rodgers. Elliott is also the third rapper to be inducted.

"It's amazing. To me, it's important to have equality. I've written with a lot of women songwriters, but not nearly enough. That's sort of my secret goal -- I want to have more women songwriters," Rodgers said on air, adding that Elliott was "one of my favorite writers of all time."

"I AM SO HUMBLY GRATEFUL to now be inducted," Elliot tweeted.

The Hall of Fame's 50th Annual Induction and Awards Dinner is scheduled for June 13 in New York.

The Songwriters Hall of Fame website described Elliott as "one of the most significant female artists in contemporary music history" who is a "groundbreaking solo superstar."

A Portsmouth, Virginia, native, Elliott's debut album, "Supa Dupa Fly," was released in 1997, the Hall of Fame said. The album was certified platinum by the Recording Industry Association of America and spawned the singles "The Rain (Supa Dupa Fly)," "Sock It 2 Me," "Hit Em Wit Da Hee" and "Beep Me 911."

Her third album, "Miss E...So Addictive," released in 2001, saw the release of the hit "Get Ur Freak On." The song won Elliott her first Grammy for best rap solo performance.

The song "Work It," featured on Elliott's fourth album "Under Construction," made history by spending 10 weeks at the No. 2 spot on Billboard's Hot 100, according to the Songwriters Hall of Fame.

Elliott has a long list of songwriter credits, the Hall of Fame says, that include songs for Whitney Houston, Mary J. Blige, Aaliyah and Jennifer Hudson.

She also performed at Super Bowl XLIX in 2015 and teamed up with other female artists for the song "This Is For My Girls" as part of Michelle Obama's Let Girls Learn initiative.