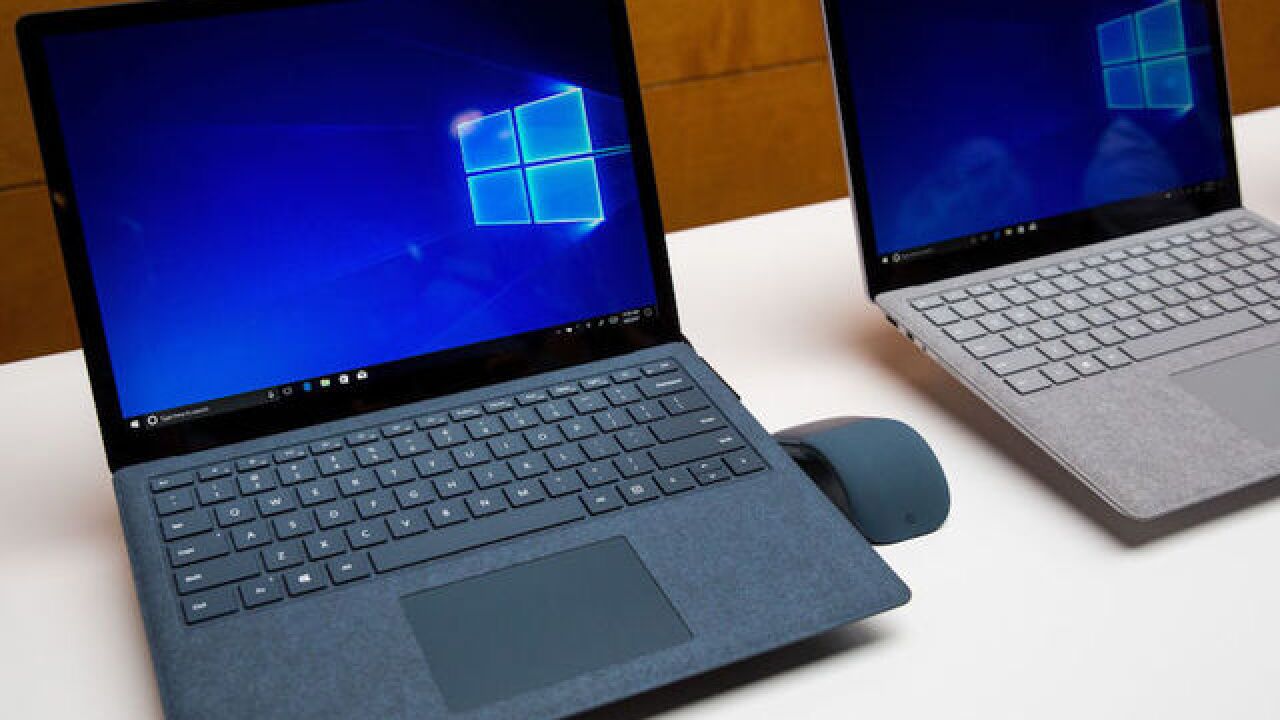 Image copyright 2017 Getty Images. All rights reserved. This material may not be published, broadcast, rewritten, or redistributed.
Drew Angerer
<p> FILE PHOTO: A view of the new Microsoft Surface Laptop following a Microsoft launch event, May 2, 2017 in New York City.</p>

The bill says a distributor who makes or sells a product that is accessible to the internet, like a phone or a computer would be required to install a blocking software that would prevent the device from accessing obscene material.

When pressed on how the blocking software would work, Neely said it would be similar to how schools block students from websites, but when pressed he admitted, he wasn’t sure of the logistics.

“I’m a physician, I don’t know computers,” said Neely in a phone interview.

Cindy Wallace is the manager of Simple Pleasures Boutique in south St. Louis. They have a large adult video collection.

The ACLU of Missouri said the bill adds an “unreliable and unconstitutional filter.”

“While this legislation may seem like a way to make communities safer, it will cause more harm than good by censoring constitutionally protected speech and creating far-reaching, long-term consequences when it comes to Missourians’ privacy,” said Jeffrey Mittman, executive director, ACLU of Missouri

“This bill will invade the privacy of Missourians who have not engaged in any criminal act.”

The bill says if a distributor fails to block the prohibited sites, they could face a civil lawsuit.

News 4 asked Attorney General Josh Hawley about the proposed legislation but he said he would have to read up on it.

Nearly identical legislation was introduced in Alabama and Rhode Island.

The bill has not yet gone to committee.