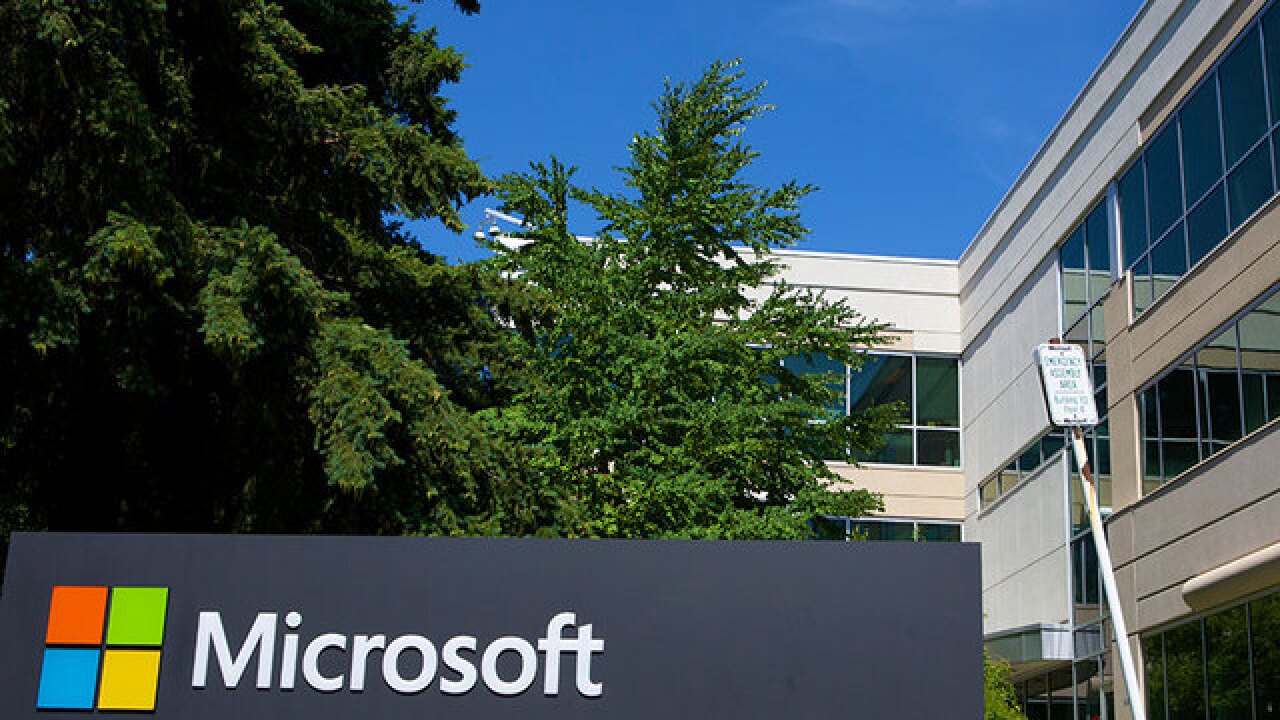 Copyright Getty Images
<p>Major technology companies in the Seattle area, such as Microsoft, have long lists of jobs that need to be filled. (Stephen Brashear/Getty Images)</p>

The tech company is slashing thousands of jobs, mostly in sales positions, according to a source familiar with the matter.

Microsoft confirmed the move in a statement sent to CNN Tech, noting it is "taking steps to notify some employees that their jobs are under consideration or that their positions will be eliminated."

"Like all companies, we evaluate our business on a regular basis," the spokesperson said. "This can result in increased investment in some places and, from time-to-time, re-deployment in others."

The job cuts impact employees primarily outside the U.S. Microsoft would not specify the exact number of layoffs.

The reorganization was announced internally on Monday.

The news came as its cloud businesses continue to perform well. Revenue from Azure, its key cloud-computing platform, soared 93% in its most recent quarter.