Michigan doctor detained by ICE after 40 years in US 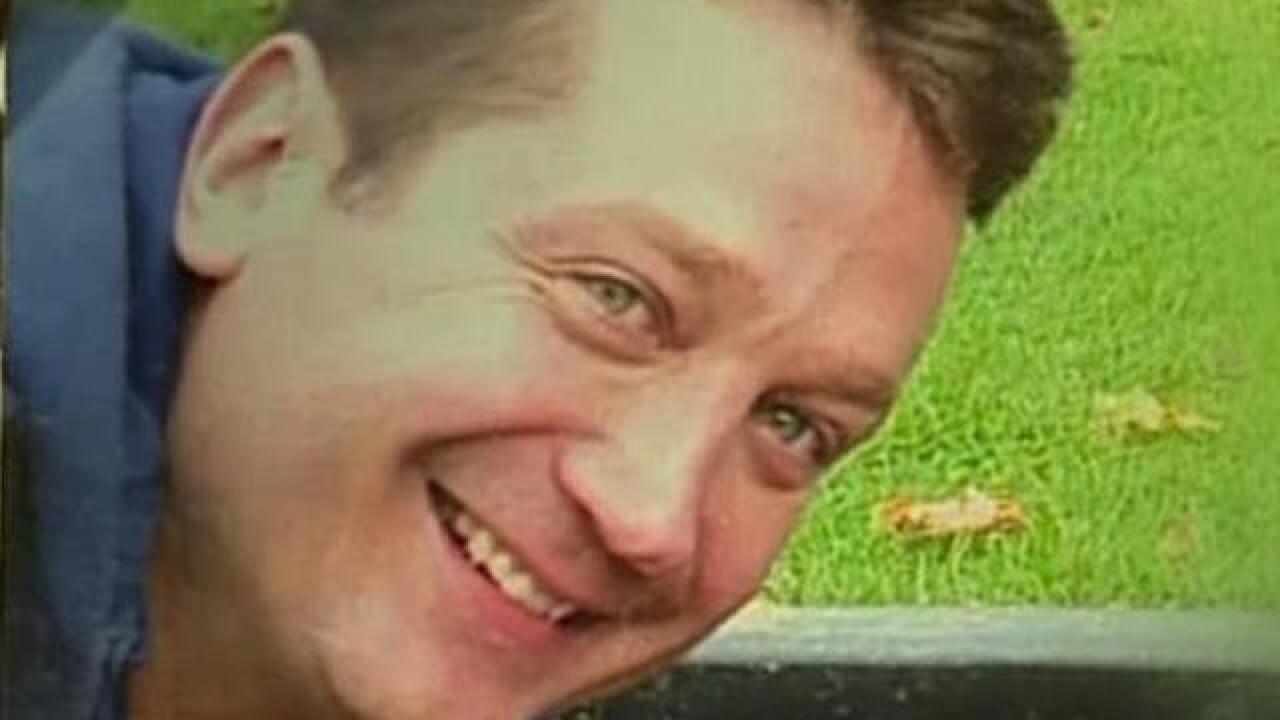 Dr. Lukasz R. Niec was five years old when his parents fled Poland with their two children in 1979, his sister says.

Now he's a respected doctor in Michigan, with a family of his own. He was enjoying a day off at his lakeside home near Kalamazoo last Tuesday when US Immigration and Customs Enforcement agents took him away in handcuffs.

Now, his family fears he faces deportation to a country he's never known.

"He doesn't even speak Polish," his sister, Iwona Niec-Villaire, told CNN affiliate WOOD. "He doesn't know anyone, he wouldn't know where to go." Niec received a temporary green card and later became a lawful permanent resident, the Washington Post reported .

Niec's detention stems from two misdemeanor convictions from his teenage years, one for destruction of property less than $100 and receiving and concealing stolen goods, WOOD reported.

According to his notice to appear from the Department of Homeland Security, convictions for such crimes involving "moral turpitude" made him eligible for removal, according to the Washington Post.

When CNN contacted ICE to confirm his status and the reason for his detention, an automated message said the office was closed because of the government shutdown.

His sister said the family is waiting for answers while Niec sits in Calhoun County jail.

"The question I get asked all the time is, 'Why do you think this happened?'" said Niec-Villaire, a corporate lawyer. "I just really don't know."

While questions remain about Niec's immigration status, his background, and the reason for his detention, immigration lawyer Charles Kuck said his situation offers a cautionary tale for permanent residents with a criminal record, no matter how minor or old the convictions may be: Until you become a naturalized citizen you're still eligible for deportation, he said.

Legal permanent residents convicted of crimes have long been the targets of deportation orders. But President Trump's executive orders affecting immigration expanded the enforcement priorities of the Obama years by taking a sweeping approach to the definition of "criminal."

"(Niec) is a microcosm of what's happening all over the country but doesn't get publicity until it happens to a white guy from Europe living in the suburbs," Kuck said.

Niec specializes in internal medicine for Bronson Healthcare Group in Kalamazoo. After his detention, his colleagues rallied around him, offering letters of support to authorities.

"He's exactly the kind of person that our immigration policy should be encouraging to prosper here," Dr. Michael Raphelson said.