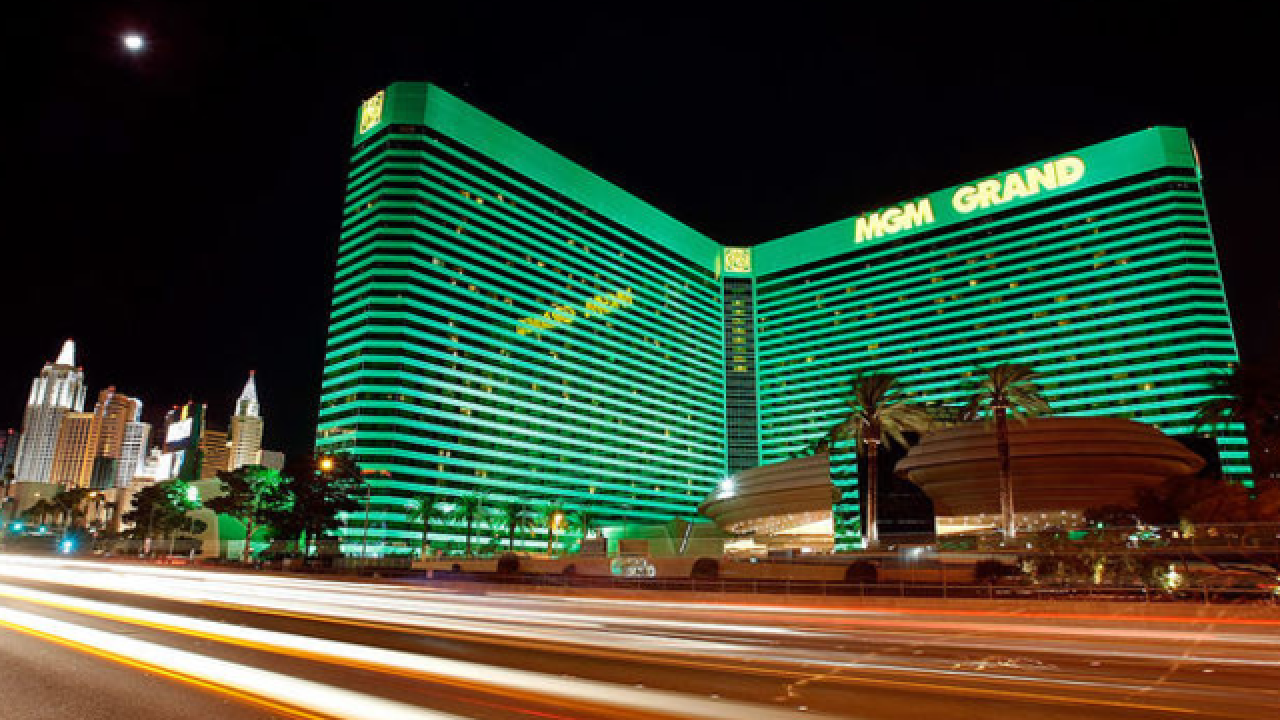 LAS VEGAS — MGM Resorts International plans to continue with a cost-cutting initiative that includes eliminating about 1,000 positions within the company by June.

This number includes the 254 positions previously announced that the company eliminated last week, according to a report .

In January, MGM announced plans to reduce costs to help grow the company in a program called "MGM 2020."

The program is meant to lay the groundwork for the company's digital transformation, and MGM hopes it will result in a 3 percent reduction in labor costs.

Earlier, company CEO, Jim Murren, wrote in a letter distributed to employees that read in part:

“We need to create a company that is streamlined, nimble and empowers leaders. These impacts are being felt across the company, and this is a comprehensive change that is meant to be transformative."

The decisions made in connection with MGM 2020 are to make the company better and stronger for years to come, according to Murren's letter.

#BREAKING @MGMResortsIntl says it will lay off 254 employees. This letter from CEO Jim Murren was distributed to employees today.