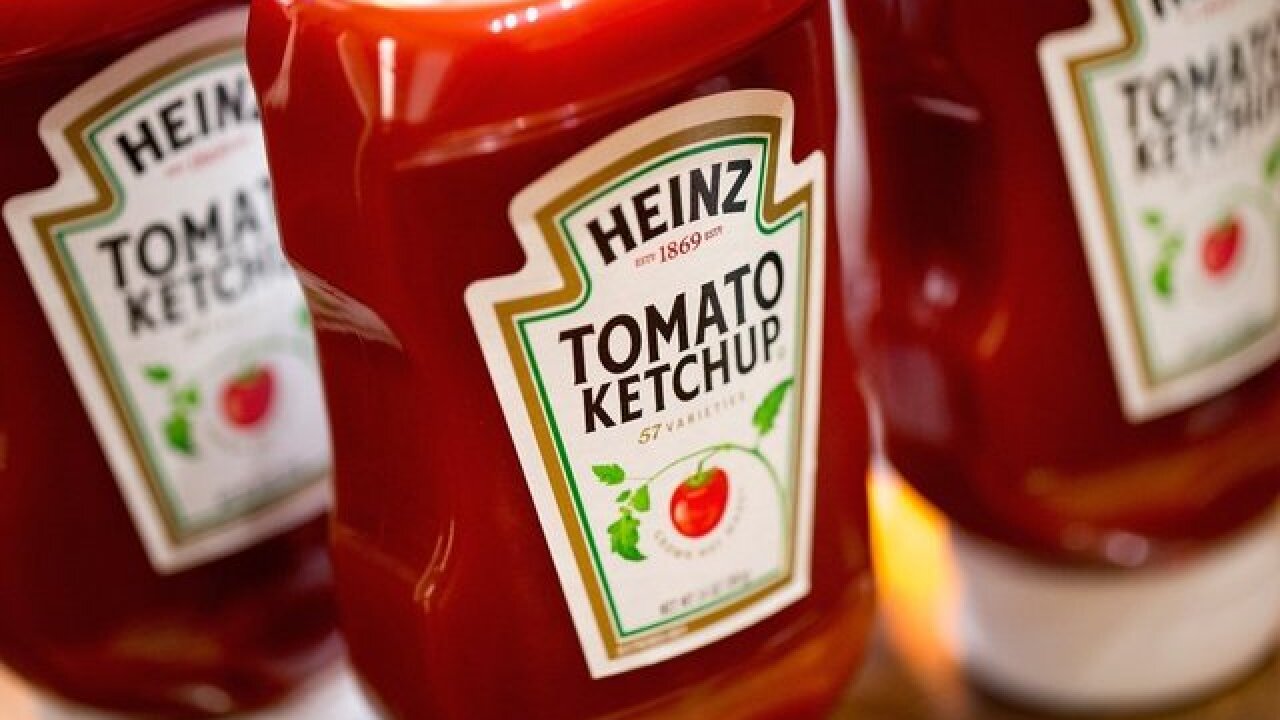 If the fans want it, Heinz is ready to roll out a brand new product, "Mayochup," a mixture of their classic tomato ketchup and their new mayonnaise.

Heinz posted a poll on their Twitter page where fans will have three days to vote for or against the potential product. If Mayochup gets 500,000 yes votes, it will be available in stores.

Want #mayochup in stores? 500,000 votes for “yes” and we’ll release it to you saucy Americans.

When this article was published, Heinz's Twitter poll has 534,555 votes. 55 percent were in favor of the Mayochup, which means they've accrued 294,005 total yes votes.

However, some Americans, especially those from Utah, aren't too pleased with Heniz's "new" idea.

this is called FRY SAUCE you thieves.

1. it’s been in utah for like 100 years
2. fire whoever came up with the name “mayochup” because they’re a mayoCHUMP https://t.co/zB8a2lluKq

The condiment is actually fry sauce and was invented in a Salt Lake City diner in the 1950's. Most don't seem to be enjoying Heinz's name for the product either.

ITS FRY SAUCE! IT IS NOT NEW AND IT IS NOT MAYOCHUP THAT IS A STUPID NAME https://t.co/1SqP0CSfHd

But with three days left in the voting process, Mayochup making it's way into stores seems inevitable.