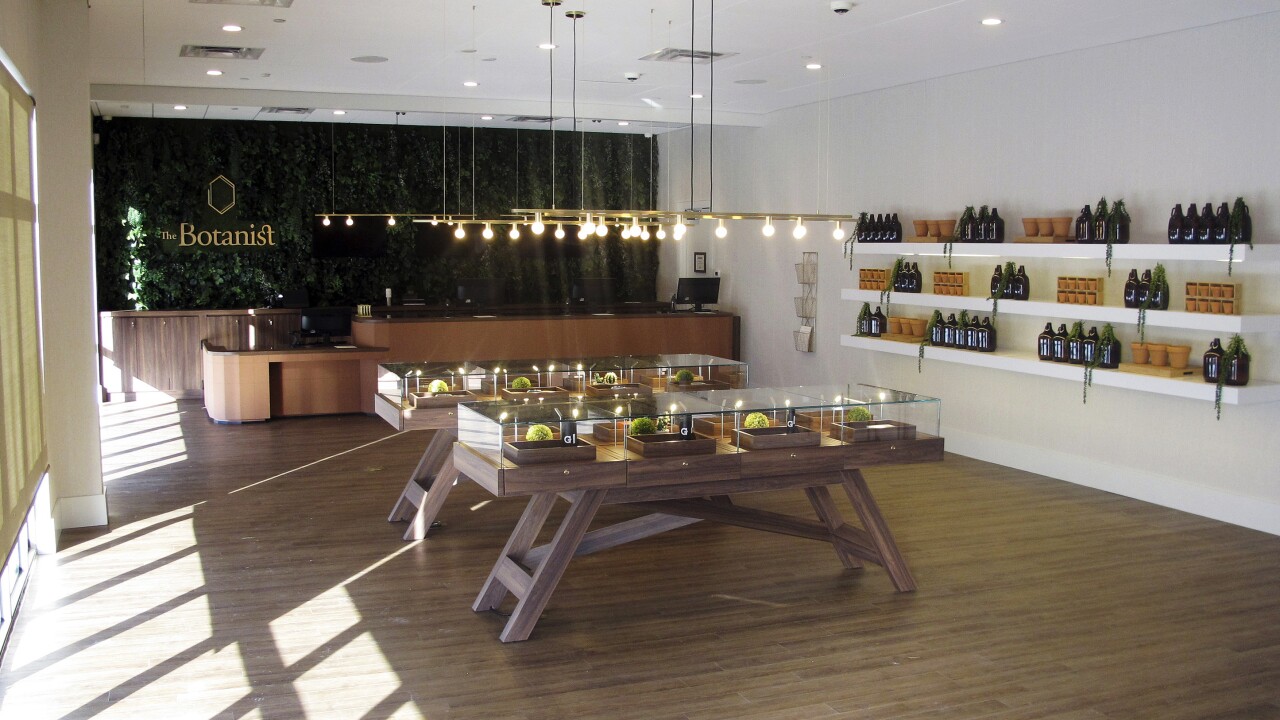 OKLAHOMA CITY (AP) -- A bill to regulate Oklahoma's booming new medical marijuana industry has cleared another legislative hurdle on its way to the governor.

The Senate Rules Committee voted unanimously Wednesday for the measure known as the "unity bill " because it's supported by various factions of the cannabis industry. It now heads to the full Senate and, if the Senate approves, to the governor.

It establishes guidelines for inventory testing and tracking, advertising, packaging and labeling, among other things.

Although the bill sets up regulations, it isn't intended to curb the explosive growth of the medical marijuana industry in Oklahoma.

The state's new Medical Marijuana Authority has approved nearly 60,000 patient licenses since August and has been overwhelmed with thousands of applications each week.