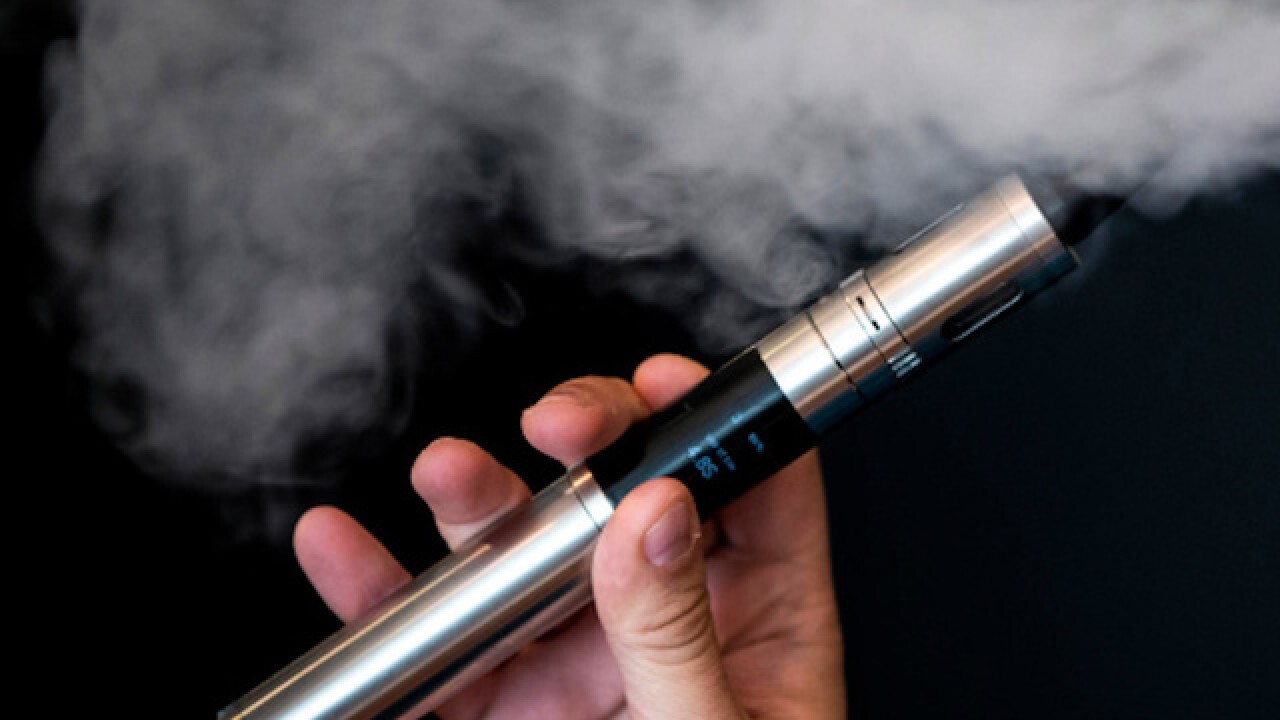 FORT WORTH, Texas (AP) — A medical examiner says a North Texas man was killed when an e-cigarette exploded in his face.

The Tarrant County Medical Examiner’s Office reports 24-year-old William Brown of Fort Worth died Jan. 29, two days after a vaporizer pen he was using at an e-cigarette shop in nearby Keller exploded.

The medical examiner says shrapnel from the explosion severed his left carotid artery and peppered his skull.

A similar incident also killed a Florida man last May.

Officials said 38-year-old Tallmadge D’Elia of St. Petersburg died when his exploding vape pen sent two fragments into his skull. He also suffered burns on about 80 percent of his body.

The death was ruled an accident.