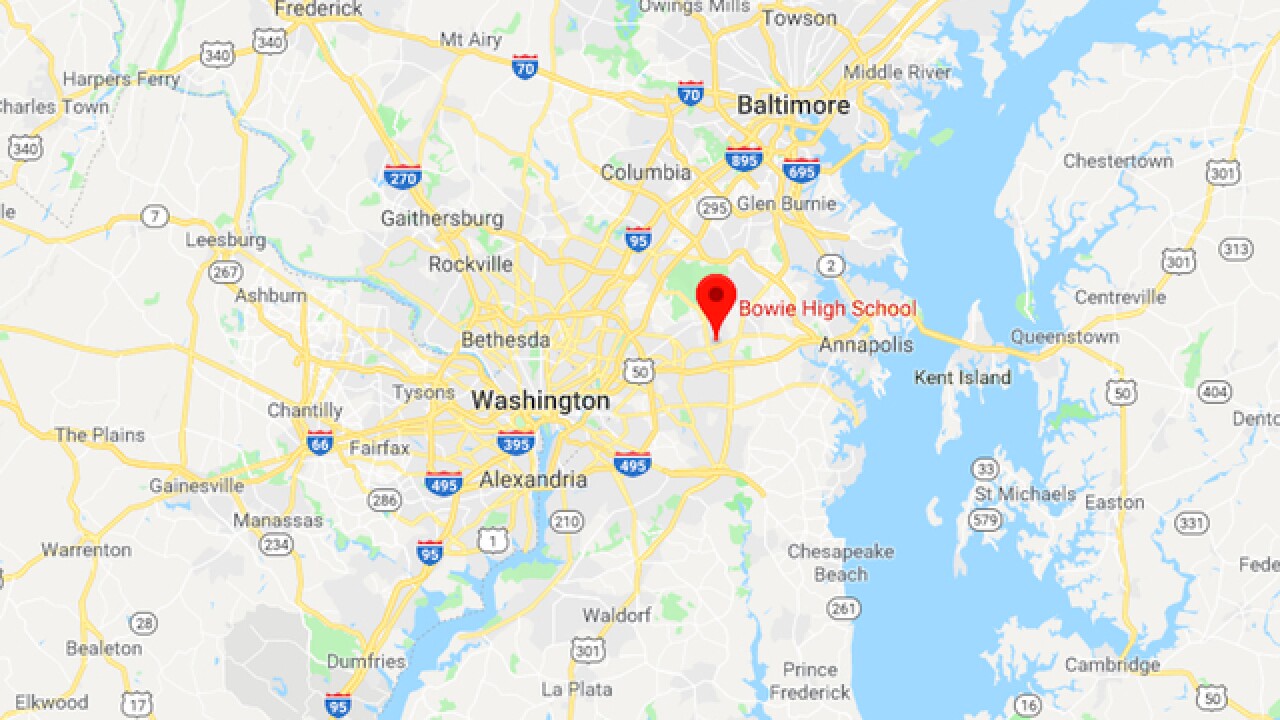 BOWIE, Maryland — Some students at Bowie High School in Prince George's County may face charges for a senior prank they pulled at the school last week.

About 20 seniors stormed the school's hallways, taking part in what was meant to look like a school shooting.

The seniors used fireworks and water guns and were wearing black masks, according to a letter from the school.

The school was evacuated.

One student was burned by the fireworks and also treated for an asthma attack.

The father of that student was shocked to learn what had happened.

"I don't know what had to go through somebody's mind to pull of a prank like this in this day and age, so close to Parkland and two days later they had a shooting today down in Texas," said Steve Birckhead, father of the injured student. "These kids just weren't thinking."

School officials say the students who participated in the prank will be held accountable to the fullest extent of the law.