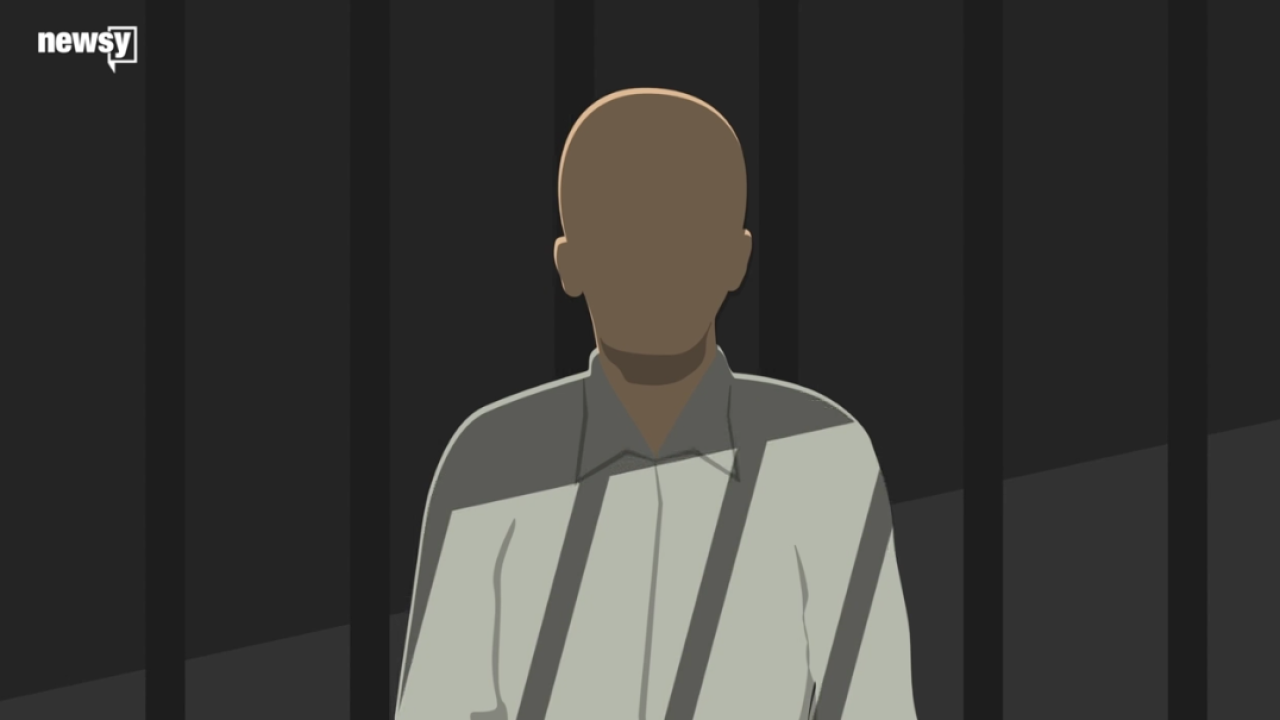 For Monica Cooper, making it on the outside was tougher than she thought it would be. After spending more than a decade behind bars, Cooper came out of prison ready to rebuild her life. She finished college, earned a bachelor's degree to make herself marketable, and set out to find employment.

Monica isn't alone. The National Employment Law Project says an estimated 70 million people, or one in three adults, have a prior arrest or conviction record. And while many exit prison ready to rejoin and contribute to their communities, they're often stopped by one little box. On an initial job application, many employers ask if applicants have been convicted of a felony. This forces many returning from incarceration to check yes, explain their conviction, or leave it blank.

Advocates say that pesky box is leaving thousands of qualified workers on the shelf. Since 2004, a growing number of states have taken actions to get that box removed. The latest effort is happening in Maryland.

Kimberly Haven says she was haunted knowing she'd have to check "yes" on her application for decades after completing her sentence. She's spent years advocating to get rid of that box, first successfully in Baltimore.

The first version of the bill was passed in Baltimore City, and then several other counties adopted their own version. Now a statewide bill has made it to the capitol in Annapolis for consideration.

Maryland Delegate Nick Mosby is pushing a statewide bill that would get rid of the box on the initial application. An employer can ask about a criminal history in the first interview but must wait to run a background check until a conditional offer has been made. He says it's just about getting employers to meet these applicants face-to-face.

Certain jobs, like ones in law enforcement or one that would require you to work with minors, are excluded from the bill. Those who support it say it reduces recidivism and hits an untapped skilled resource. Put simply, they say it's a smart economic decision.

But Cailey Locklair Tolle, who testified against the bill, says employers have a right to know up front whether the potential employee has a criminal history.

A 2012 ruling at the Equal Employment Opportunities Commission said employers should only consider convictions directly related to a job and whether the applicant is likely to commit the same crime again. The EEOC made discrimination based on conviction records a violation of federal employment law.

Maryland hopes to be the 12th state to pass the law mandating the box removal in both the public and private sectors. A federal bill has also been introduced in Congress. Kimberly says laws like these will make the difference to thousands of returning from incarceration every year.