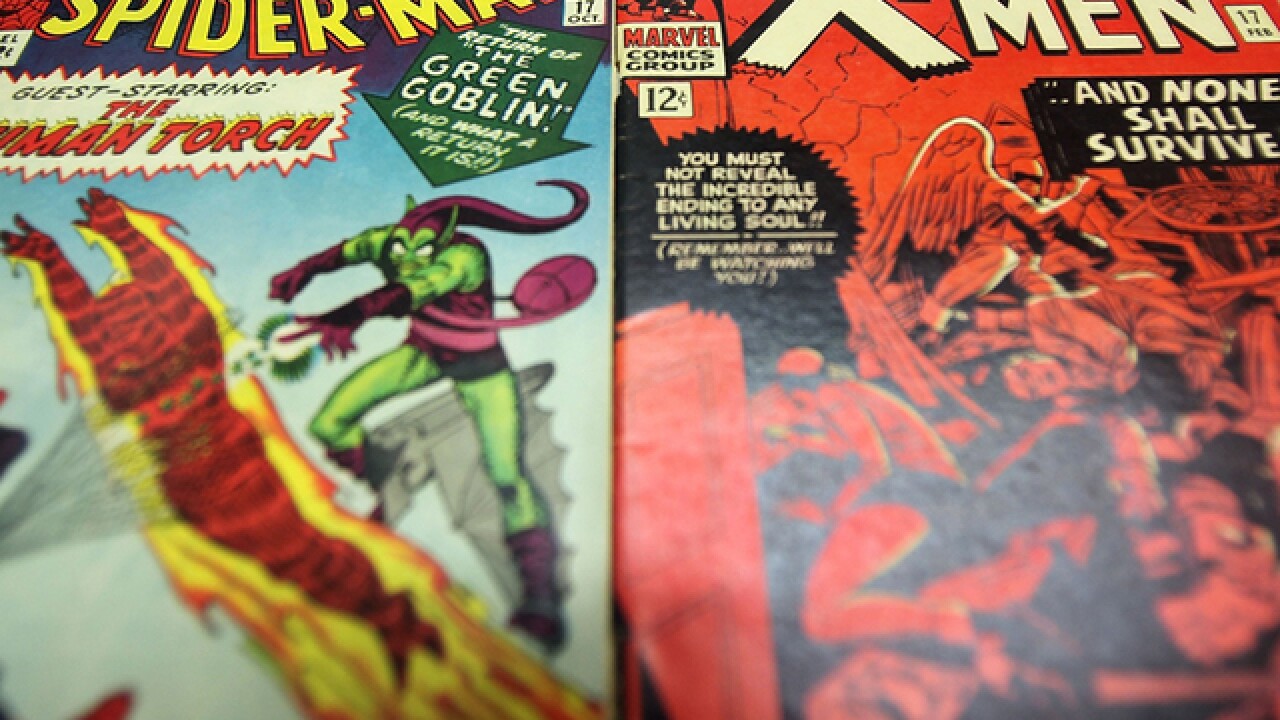 A long-running legal dispute over the rights to some of Marvel's most popular characters has finally come to an end and the result was less climactic than most superhero action movies.

The family of Jack Kirby, the deceased creator of several beloved characters like Thor, Captain America, The Hulk, Spider-Man and The X-Men, has been in a legal battle with Marvel over the rights of characters Kirby created since 2009. A district court ruled that since Kirby had signed those rights away to Marvel, his family had no claim to the characters and an appellate court agreed.

The family had been seeking a Supreme Court review of that appeal until The New York Times reported Friday they had reached an out-of-court settlement with Marvel.

A statement from Marvel read: “Marvel and the family of Jack Kirby have amicably resolved their legal disputes and are looking forward to advancing their shared goal of honoring Mr. Kirby’s significant role in Marvel’s history.”

Find out more by watching this Newsy video.