Marla Maples and Tiffany Trump help each other cope with trolls 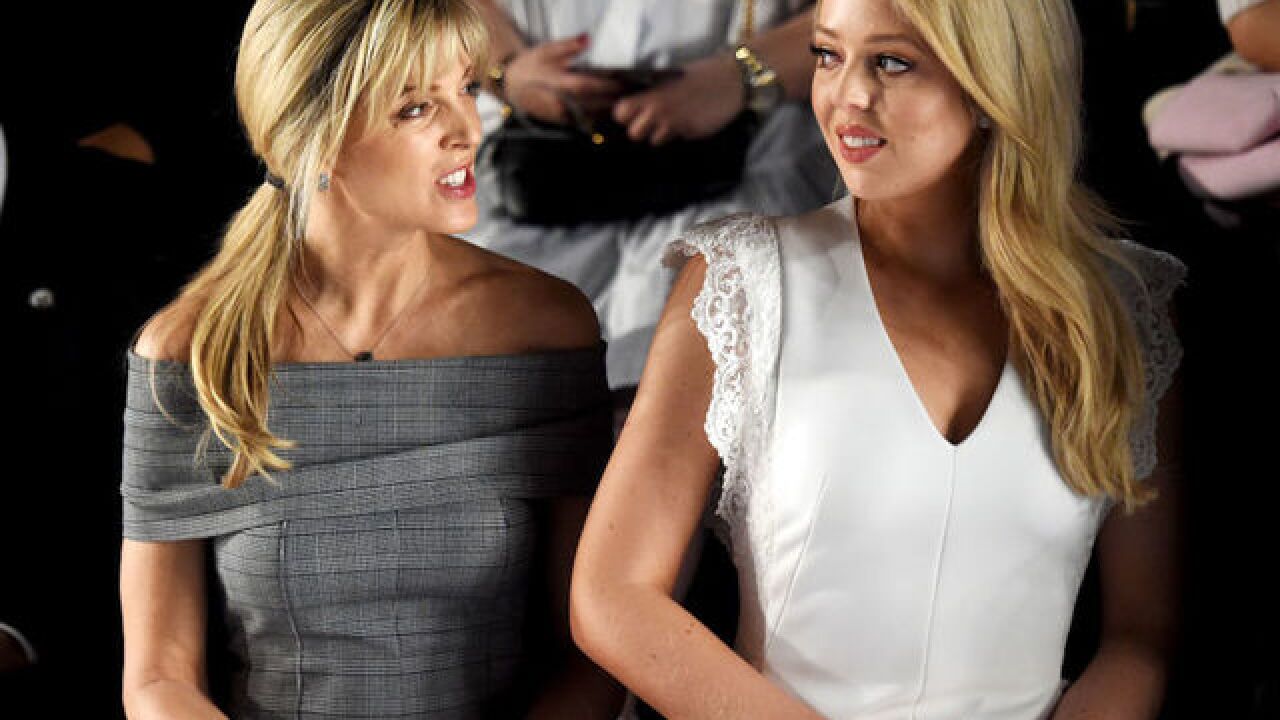 Marla Maples says she and her daughter, Tiffany Trump, do their best to tune out haters.

Maples, who was married to President Trump from 1993-1999, declined to discuss the President or their past relationship in an interview with CNN at a media event in New York on Thursday. She did, however, share how she deals with negative comments directed at her on social media.

"You can't [pay attention to it] and my daughter [Tiffany], too. Every now and then we'll see it and it's painful. We just have to talk each other through it and keep focus on what you're giving in the world," Maples said. "That's all you can focus on."

"I've been exposed to a lot of bullying myself and some awful experiences," Maples added. "I just believe we have to come together and stop judging each other and start loving each other. That to me is the most important thing. "

Maples' life in the spotlight began when she was a runner-up to Miss Georgia USA in 1984. She went on to appear on Broadway and in television sitcoms throughout '90s.

For Maples, the #MeToo movement that has swept Hollywood and beyond is something she wishes existed when she was coming up in the industry.

"I wish when I was young as a model, an actress, that I had the similar space to talk about the things that happened to me when I was there [in Hollywood] from Atlanta, Georgia and dealing with things that were very, very painful that happened. I didn't know how to express myself," Maples said. "I think it's really important for women and men, because it's also men who are in these abusive situations, to be able to come together and have each other to share these stories and open their hearts to healing."