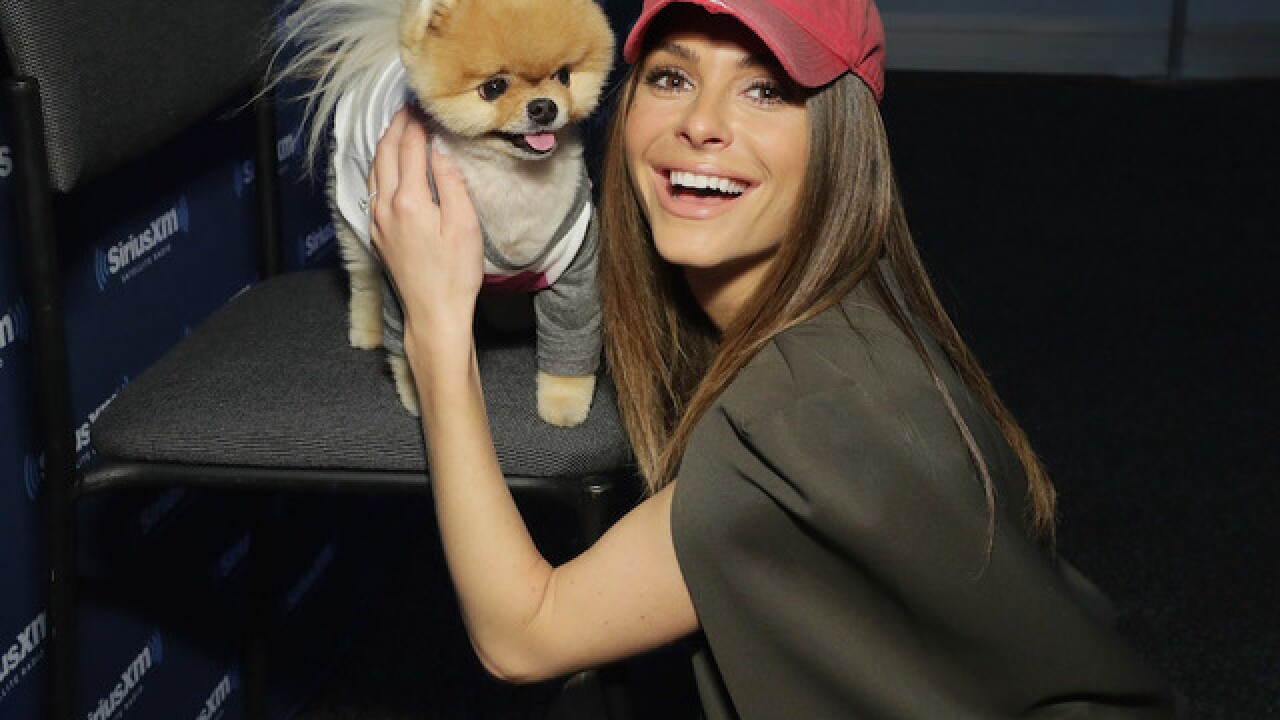 (CNN) -- Maria Menounos is stepping down as co-anchor of E! News in the wake of surgery to remove a brain tumor, the network said Monday.

The announcement came the same day Menounos revealed in a People magazine cover story that she recently underwent surgery for a golf ball-size meningioma brain tumor.

Menounos' surgeon was able to remove almost 100% of the tumor, which was benign, during a complicated seven-hour surgery, she told the publication.

"He said there's a six to seven percent chance that we'll see it come back," said Menounos, who is recovering at home. "But I'll take those odds any day."

Menounos, 39, joined E! in 2014 and began co-hosting its news program the following year.

"Our thoughts and support go out to Maria and her family and we wish them all the best knowing that Maria will tackle this with the same fierce dedication she is known for," Adam Stotsky, president of E! Entertainment, said in a statement. "We are grateful for Maria's many contributions to E! over the past three years."

"I just want to be still for a bit and see what I'm supposed to be in this world," Menounos said. "For me, sharing this story is important on so many levels."

The diagnosis came after Menounos began feeling lightheaded on set and suffering from headaches and slurred speech in February.

It also came at a time when the TV personality, who also hosts a Sirius XM radio and has appeared on "Dancing with the Stars," was grappling with another family medical issue: Her mother has stage 4 brain cancer.

Menounos said she views it all as a "blessing" that has brought her family closer.

It's also made her re-evaluate her life and health, she said.

"We're caretakers as women and we put ourselves last," she told People. "I tell people all the time if your car is making a weird noise, you take it to the mechanic. How come when our body is making weird noises, we ignore it? I'm so lucky that I went to the doctor and raised the alarm."