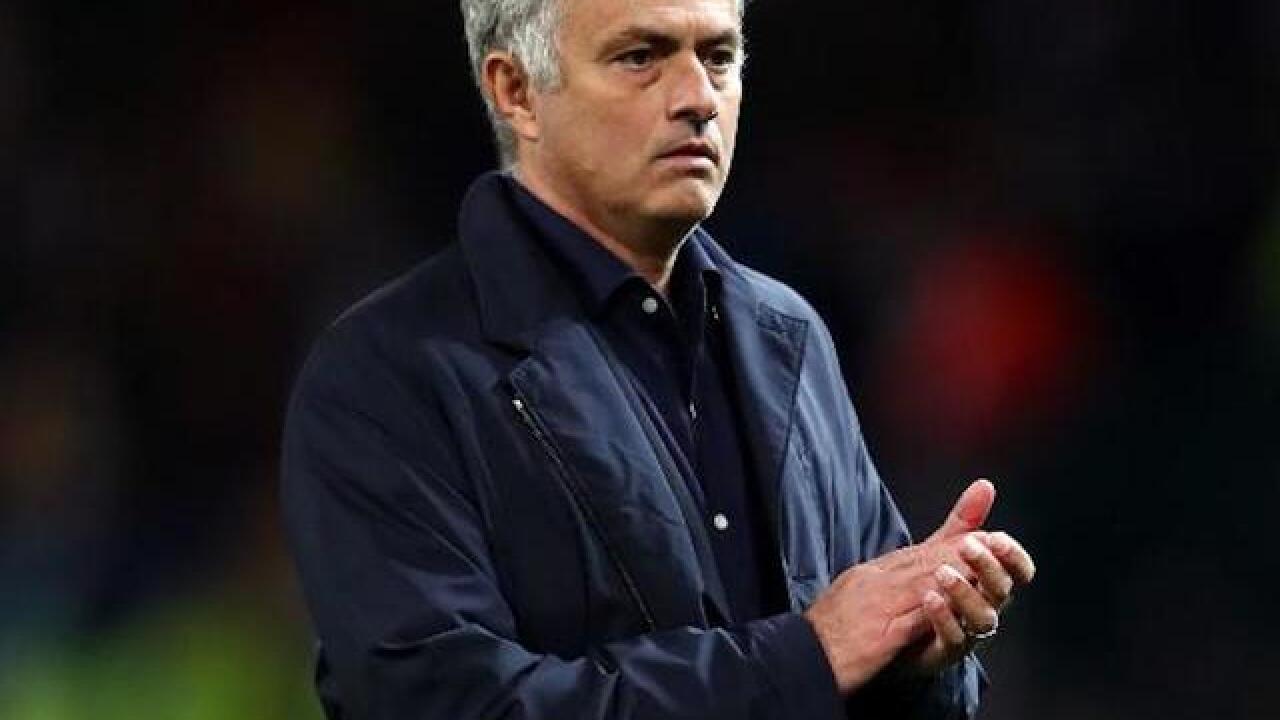 The club currently languishes in sixth place in the league, 19 points behind leaders Liverpool after Sunday's insipid 3-1 defeat at Anfield.

A temporary caretaker manager will be appointed until the end of the current season while the club searches for his successor.

"The club would like to thank Jose for his work during his time at Manchester United and to wish him success in the future," a statement said.

Mourinho had been in charge at Old Trafford for two and a half years, winning the Europa League and League Cup in his first season at the club.

But United's tally of 26 points after 17 games is its worst at this stage since the 1990-91 season, before the inception of the Premier League.

Mourinho's future had been under severe scrutiny after several dismal performances, despite signing a 12-month contract extension less than a year ago.

United has won just once in its previous six Premier League matches, including draws against struggling Southampton and Crystal Palace.

The 55-year-old has been involved in several public spats with players during his tenure, most notably Paul Pogba who Mourinho has singled out for criticism on several occasions this season.

Their tense relationship came to a head in September when the pair were filmed arguing during an open training session.

Pogba, a key member of France's World Cup winning squad, was left on the bench for United's defeat to Liverpool.

Following the 2-2 draw to Southampton earlier this month, it was widely reported Mourinho had called Pogba a "virus" in the squad.