Man wanted in disappearance, possible homicide of 2-year-old in California 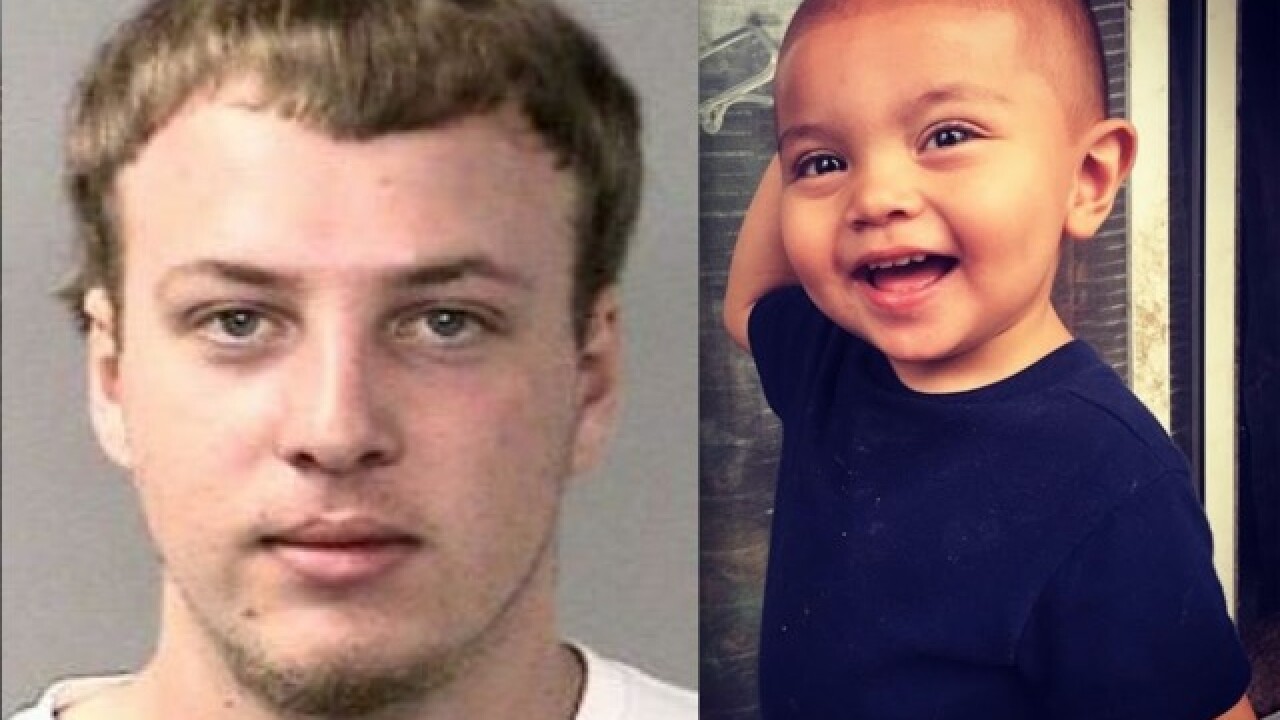 Police are looking for a man wanted for the disappearance and possible homicide in connection with a two-year-old near Bakersfield, California.

During the investigation, detectives developed information leading them to believe that Reyes-Chavez was the victim of a homicide.

Detectives identified Kaleb Jordan Kessinger, 20, as a suspect in this case.

They attempted to contact him when they saw him driving his car, but he took off about 10:45 p.m.

Officers said he later crashed his car near Calloway Drive and Olive Drive.

He was last seen running from the area.

Officers were on scene in the Kern River Canyon, about three miles in near Democrat Boat Launch, regarding the investigation around 2 p.m. on Wednesday.

Detectives obtained an arrest warrant for Kessinger for charges which include homicide and felony child abuse.

Investigators said they are continuing their search for Ramon Reyes-Chavez and are asking the public to contact the Bakersfield Police Department (661) 327-7111 with any information regarding this case or the whereabouts of Reyes-Chavez or Kessinger.

Kessinger was pulled over in 2016 for speeding and was suspected of driving under the influence. He had 6.4 nanograms of marijuana in his system while driving, according to the District Attorney's Office. The case went to trial and was convicted in Dec. 2016, sentenced to four days in prison and granted three years of probation.