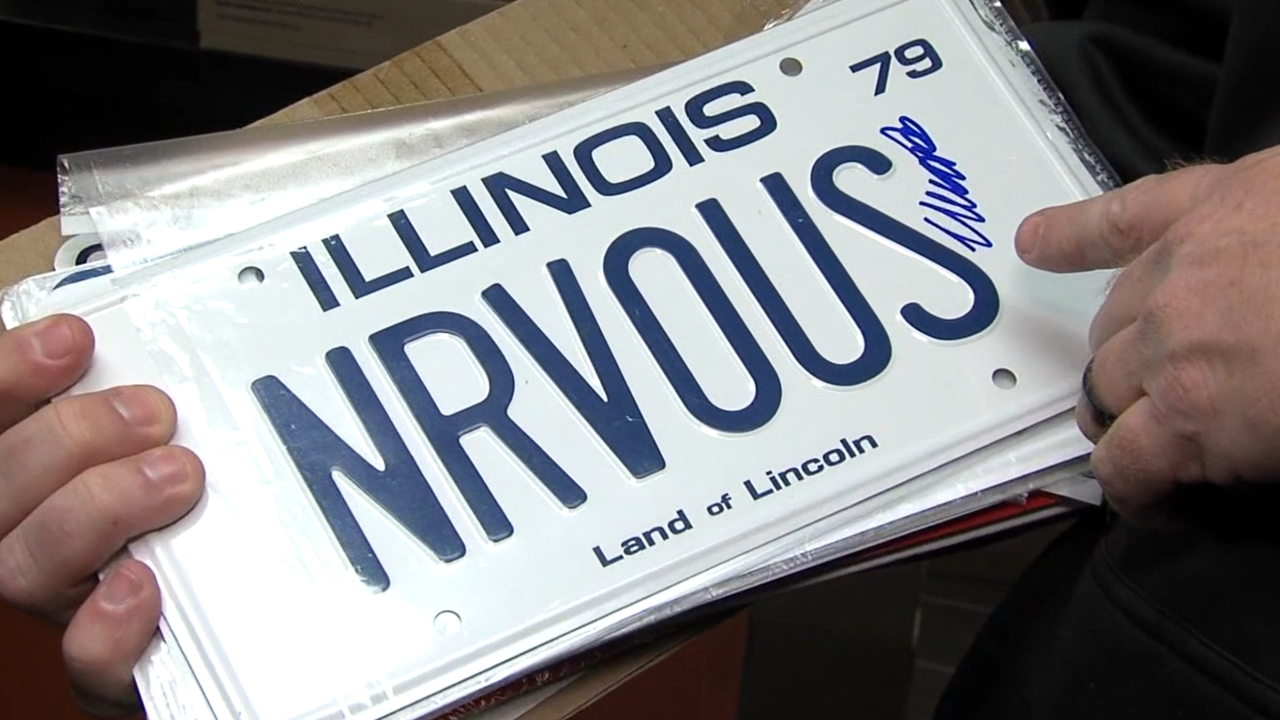 This movie lover turned his passion into a business venture.

Travis Bell makes it his business to work with super heroes, promote super stars and celebrate the silver screen's wide range of movies and TV shows through license plates.

“We do roughly 200 different license plates from 150 movies and television shows,” Bell says.

Eighteen years ago, Bell created Celebrity Machines, after he bought the car known as the General Lee seen on the popular TV show The Dukes of Hazzard.

“It always looks weird with an Indiana license plate on the back, so I chased down one of the original prop makers and the people that make the plates for the show," he says. “So, the studio would lean on us to make the actual screen accurate license plates.”

His inventory totals more than a quarter of a million.

Some of his most popular plates include:


Bell’s Indiana business consists of an array of pre-cut rectangular metal sheets that’s driven by customers’ fascination of the people and plots behind some of the most iconic films and shows.