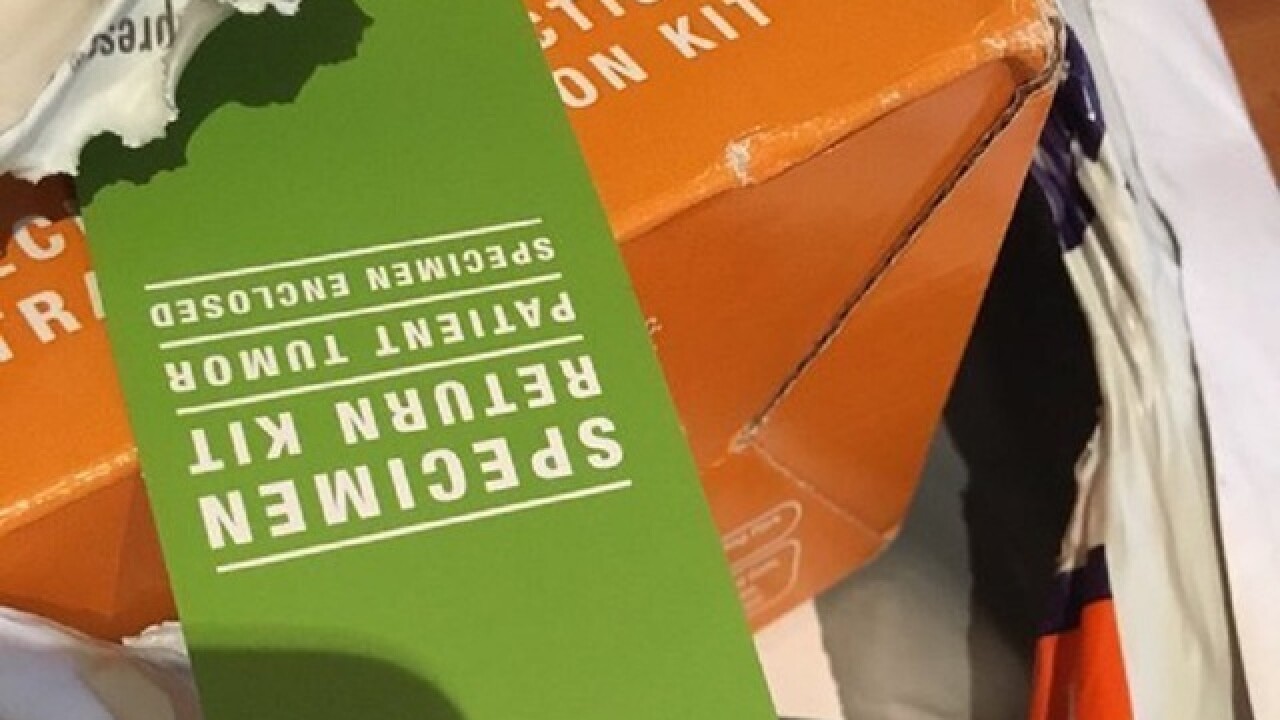 Oh, but in this case, it was. A British man claims to have ordered a Kindle e-book, only to receive a tumor sample in the mail instead.
According to The Huffington Post , the FedExpackage James Potten of Bristol received was actually meant for a hospital. A green paper wrapped around the package read, “Specimen return kit -- Patient tumor specimen enclosed."
Potten’s name was on the outside of the box, which he said was sent from a California address and intended for London’s Royal Free Hospital.
He subsequently tweeted to FedEx, “You've swapped my new kindle with a tumor specimen. Still waiting for collection.”

But still, Potten struggled to have Fedex collect the sample. On Sunday, he finally confirmed in a tweet that the package was on route to its rightful owner." By Monday, he received his actual order, he said.
"Delivered!! Thanks finally to @fedex,” he tweeted.
KJRH