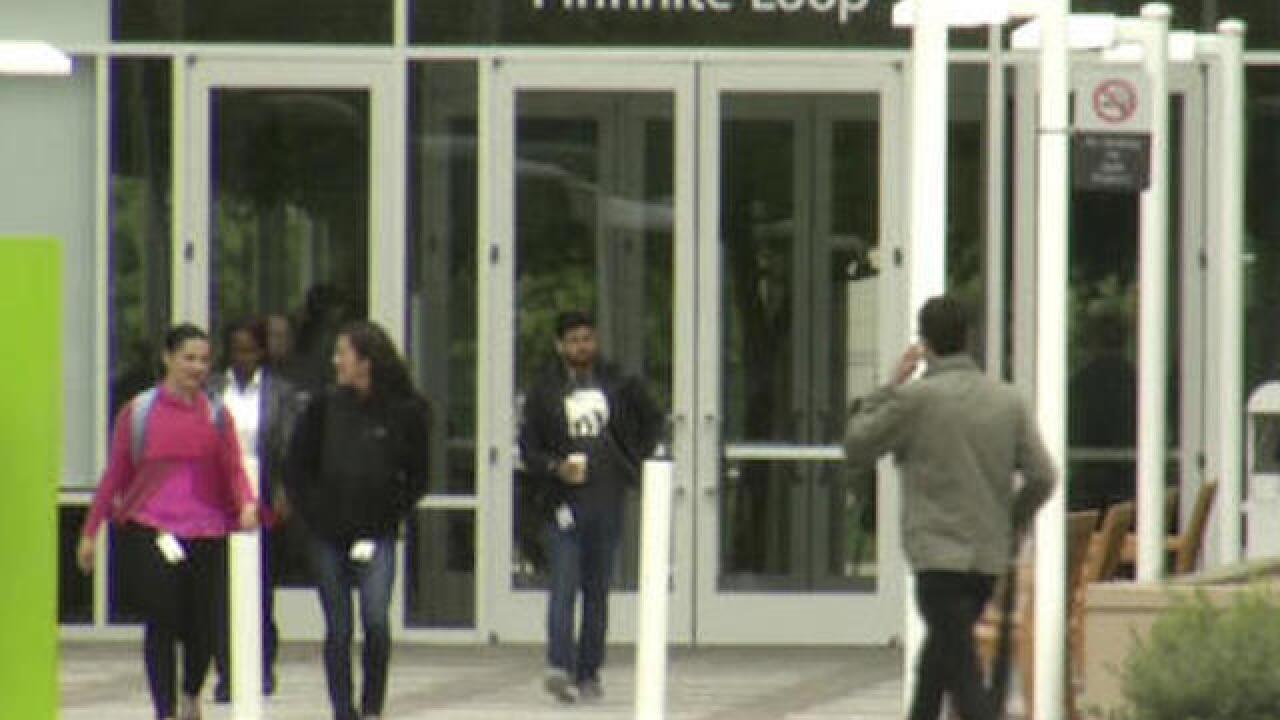 CUPERTINO, Calif. (AP) — An Apple employee that the company described as "young and talented" was found dead in a conference room inside Apple's world headquarters in California, authorities said.

Sgt. Andrea Urena of the Santa Clara County Sheriff's Office said no foul play was suspected in the death of the male employee on Apple's main campus in Cupertino.

Deputies were called about 8:35 a.m. Wednesday for a report of "a person down" and found a dead man, she said. "They determined there were no other individuals involved and they believe it was an isolated incident and that there was nobody else on campus or in the public at risk," Urena said.

The county Medical Examiner-Coroner's Office will determine how the man died, she said.

Urena wouldn't comment on the circumstances of the death. "I can't confirm any information regarding a manner or cause of death, or any weapons," she said.

Apple said in a statement it is working to support the people who worked with the man. It declined to identify him.

"We are heartbroken by the tragic loss of a young and talented coworker," the company said.