Man charged in killing of DC woman in 'unprovoked' attack 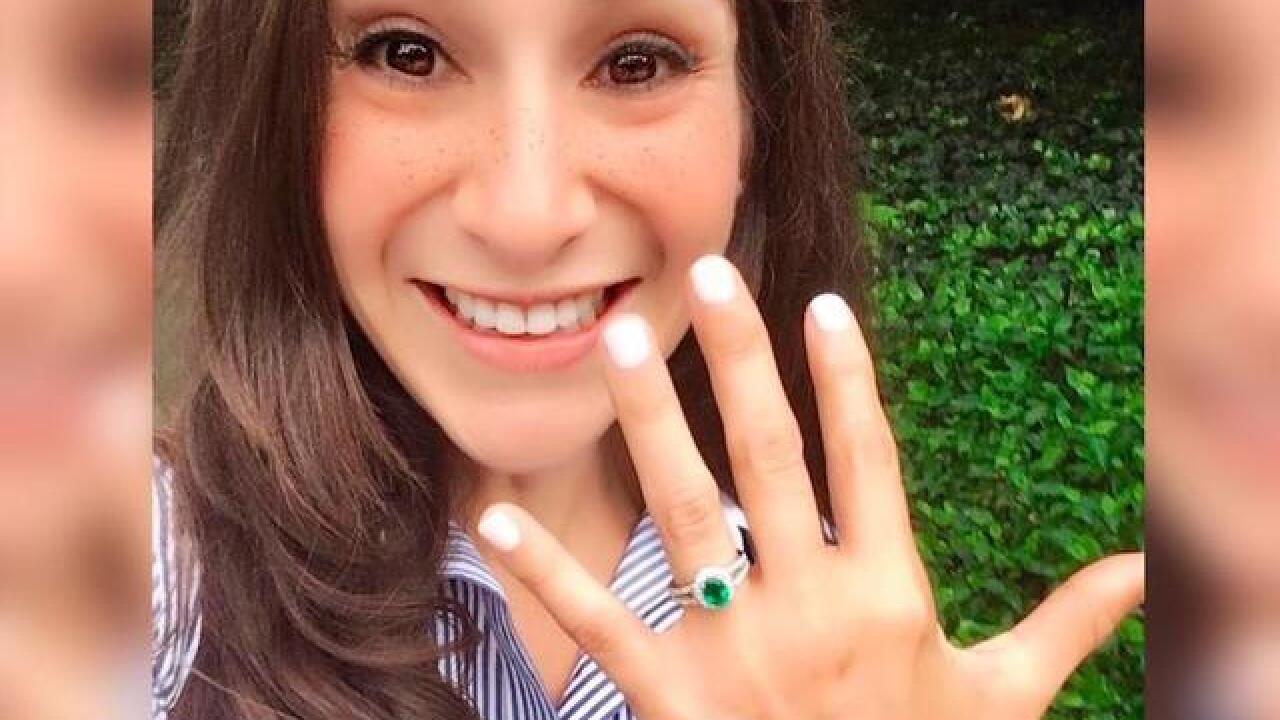 A 23-year-old man has been charged with murder in the stabbing death of a Washington woman who was jogging Tuesday evening, according to DC police.

Wendy Martinez, who was recently engaged, was stabbed to death in what looked to be an "unprovoked attack," Metropolitan Police Chief Peter Newsham said in a news conference Thursday morning.

Newsham said Martinez, 35, was known as an "avid runner" and was jogging Tuesday night when she was stabbed at the intersection of 11th and P Streets, just before 8 p.m. She managed to enter a carryout restaurant nearby, where community members, including a nurse, Newsham said, attempted to tend to her wounds.

She was transported to a hospital, where she was pronounced dead.

Based on surveillance footage and tips from the community -- which Newsham said were key to the case -- detectives were able to quickly identify the suspect as Anthony Crawford.

He was found in a park on Wednesday evening and taken in for questioning, Newsham said.

Thursday morning, Crawford was arrested and charged with murder while armed in Martinez's death, Newsham said.

Investigators have yet to uncover a motive, Newsham added.

"We were able to talk to multiple witnesses and we don't have anything to suggest that there was any type of confrontation between the two," Newsham said. "It looks like it was an unprovoked attack."

"I cannot even begin to imagine what her fiance, what her family, what her mom, what her brother, what her friends are going through right now, and I want to extend our heartfelt condolences to this family," he said.

Kristina Moore, a friend who spoke at the news conference on behalf of Martinez's family, described her as "joyful and funny and loving and always there."

"Wendy should have been shopping for her wedding dress on Friday," Moore said, trying to hold back tears. "There is a hole in our hearts that will never be replaced."

Crawford's first court appearance was scheduled for Thursday afternoon, according to Leah Gurowitz, a spokeswoman for the District of Columbia Courts. He was expected to be represented by a public defender.

CNN was unable to determine early Thursday afternoon whether Crawford had legal representation.

Martinez's death comes just weeks after the killing of 20-year-old Mollie Tibbetts. The University of Iowa student disappeared while out running in July, prompting an extensive search by authorities. Her body was found last month. The suspect in her killing pleaded not guilty Wednesday.