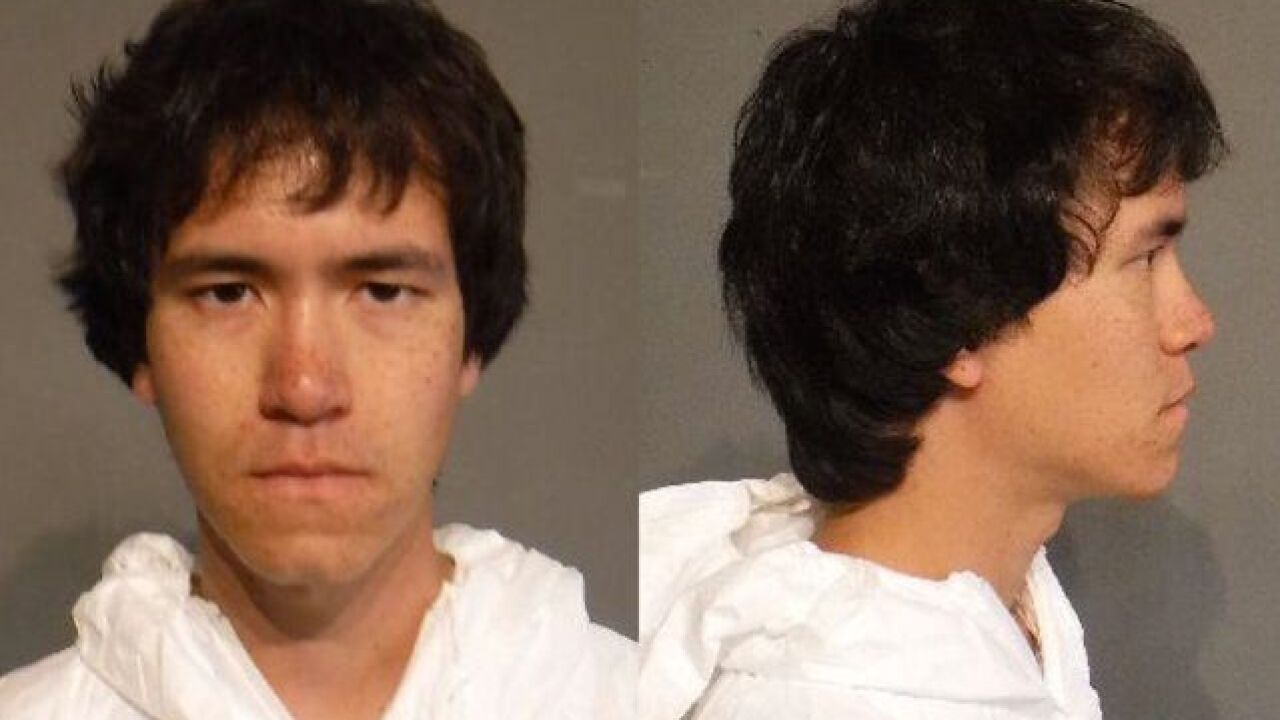 A man accused of committing fraudulent returns at more than 1,000 Walmarts across the United States was arrested in Yuma Wednesday afternoon.

According to Yuma police officials, 23-year-old Thomas Frudaker was apprehended and taken into custody after officers responded to reports of a fraudulent transaction.

Police say Frudaker was at Walmart to return a computer he had purchased earlier. Detectives believe Frudaker removed parts from the computer before making the return.

During their investigation, officers discovered that Frudaker had committed a similar return earlier in the day at a nearby Walmart, and at more than 1000 Walmarts across the United States over an 18 month period.

These fraudulent returns have resulted in a loss of $1.3 million to Walmart, officials said.

Frudaker was arrested and is facing multiple charges including fraudulent schemes, criminal damage, and theft.