Man arrested, charged with murder in 1979 disappearance of wife 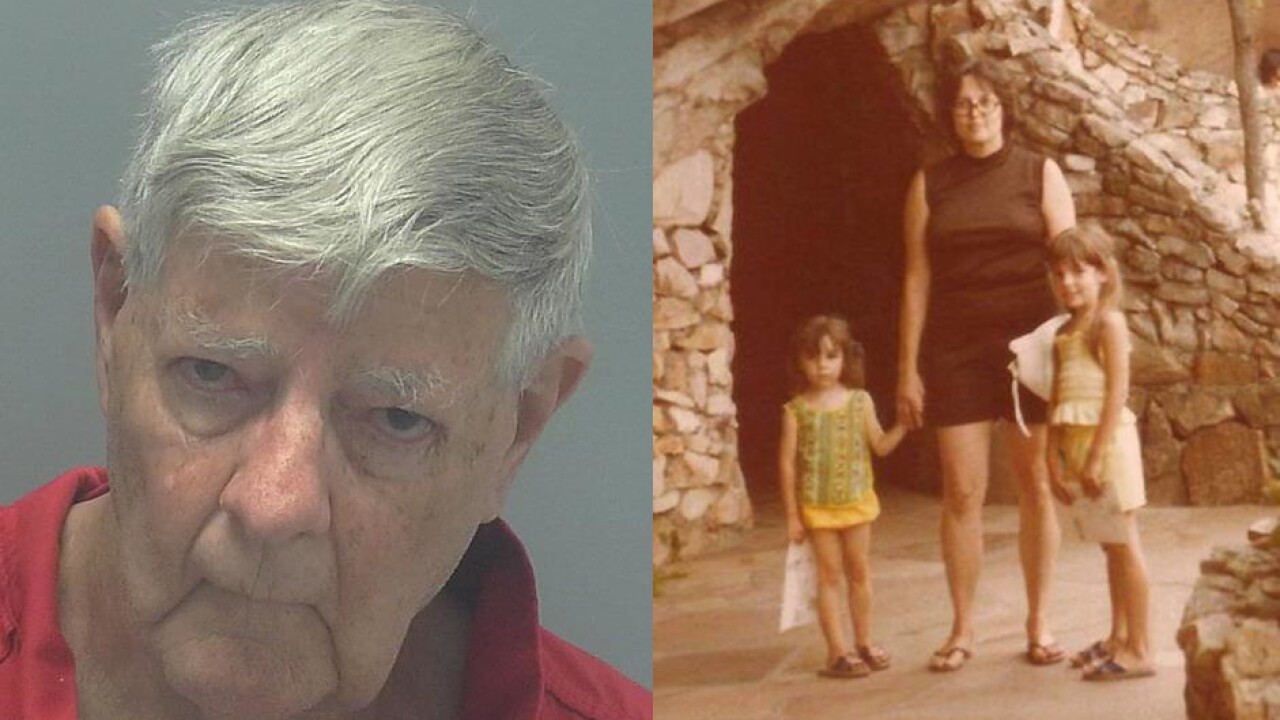 John Bayerl, 78, was arrested Tuesday on a charge of first degree murder in the disappearance of his wife, Dona Mae Bayerl, who police say was 38 years old when she disappeared.

In May of 1979, Bayerl reported his wife missing and told police that she stormed out of their Muskego, Wisconsin home after an argument, never to be seen again. Friends and family insisted Dona Mae Bayerl would never leave her daughters behind, who were four and seven years old at the time.

Though Dona Mae Bayerl was declared dead in 1986 and the case eventually ran cold, police say they never closed the investigation, and "officers continued to be assigned to the cold case." Bayerl continued to remain a person of interest as the case was eventually reclassified from a missing person case to a homicide.

A warrant for Bayerl's arrest was issued last Friday, February 15, and the Muskego Police Department traveled to Ft. Myers to take Bayerl into custody with assistance from the Lee County Sheriff's Department. Bayerl waived extradition and is currently in the Waukesha County Jail.

In 2017, Muskego Police shared a new age progression picture of what Dona Mae may look like at age 77.

"This woman basically vanished without any kind of trace evidence," Detective Steve Westphal of the Muskego Police said.

"Apparently she had an argument with her husband at the time and she returned home after that argument and then at some point either left of something else happened to her and she was never seen from again," Westphal said.

Forensic artists at the FBI lab used photos of Dona Mae Bayerl, her parents, her sister and daughter to determine what she might look like.

"When I see pictures of my mom that I have I think of her as my mom, but when I see this picture of the age progression I think that's my children's grandma...."Mostly I would say that hope came along with that picture. Hope for answers, hope for closure," said Jackie Kort, daughter.

Jodie was 7 years old and Jackie was 4 years old when their mother went missing. It's hard for them to remember many details about their mom missing.

"The police would come I would just tell them basically what I was told from my dad I think, which was that I went to bed, he heard some noises like a door slam or something like that and when I woke up she wasn't there," Jarvis said.

"The vivid things that I do remember are being very afraid and police coming into the house and I would hide," Kort said.

Not a day goes by when they don't think about their mom.

"Just imagine if you didn't know where your mother was. It's not a nice way to grow up," Jarvis said.