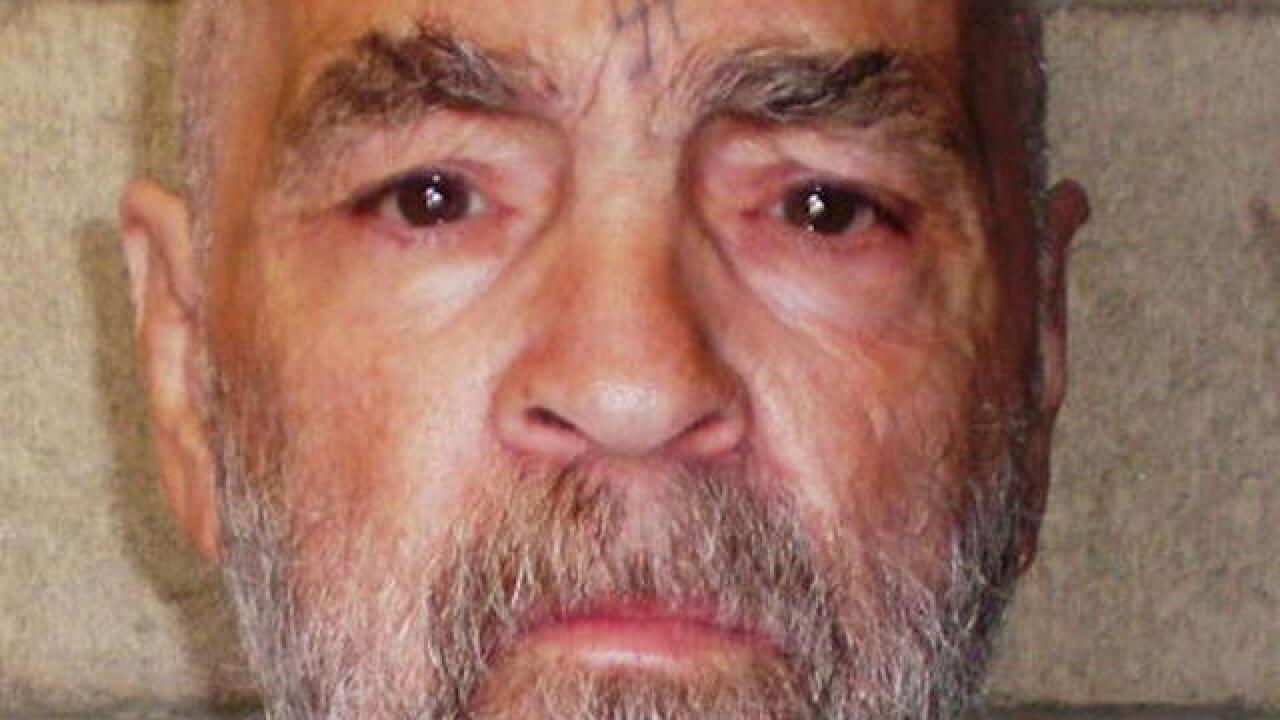 Handout
<p>CORCORAN STATE PRISON - MARCH 18: In this handout photo from the California Department of Corrections and Rehabilitation, Charles Manson, 74, poses for a photo on March 18, 2009 at Corcoran State Prison, California. Manson is serving a life sentence for conspiring to murder seven people during the "Manson family" killings in 1969. The picture was taken as a regular update of the prison's files. (Photo by California Department of Corrections and Rehabilitation via Getty Images)</p> 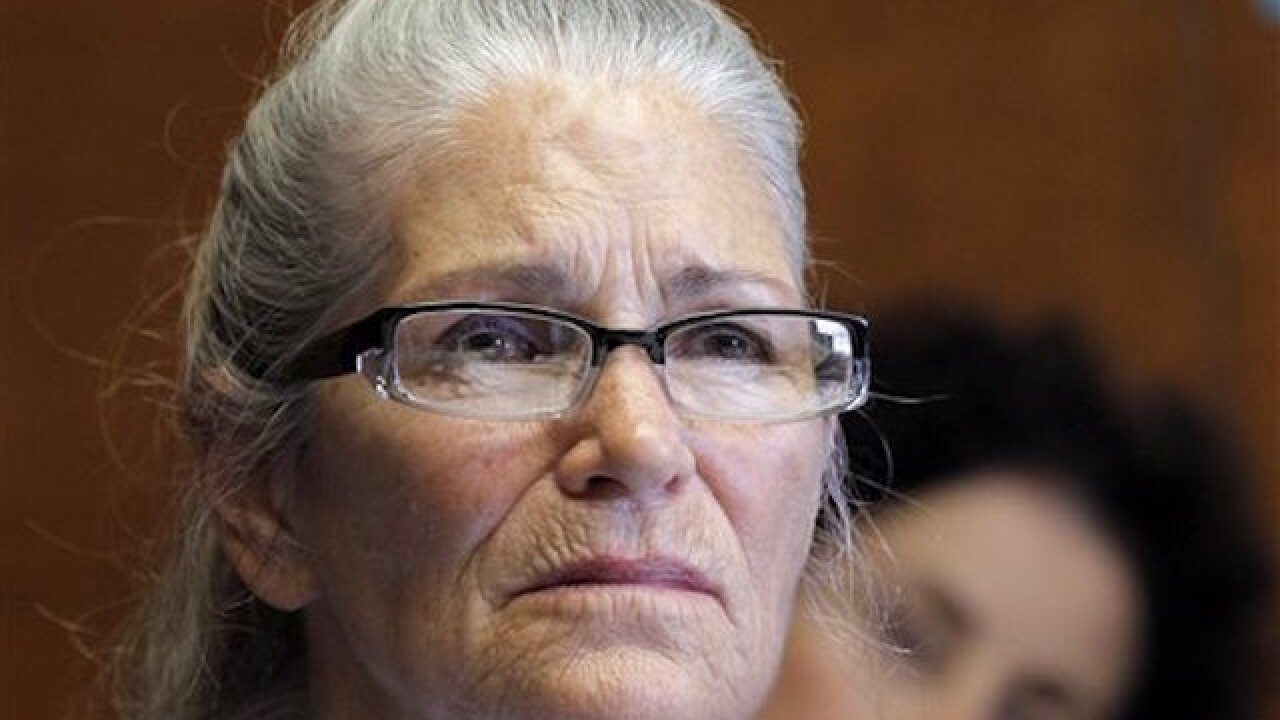 A California panel has recommended parole for former Charles Manson follower Leslie Van Houten more than four decades after she went to prison for the killings of a wealthy grocer and his wife.

A panel of the California Board of Parole Hearings made the decision Thursday after Leslie Van Houten's 20th parole hearing.

The decision will now undergo administrative review by the board. If upheld it goes to Gov. Jerry Brown, who has final say on whether the now-66-year-old Van Houten is released.

Van Houten, a one-time homecoming princess, participated in the killings of Leno La Bianca and his wife Rosemary a day after other so-called "Manson family" members murdered pregnant actress Sharon Tate and four others in 1969.

Van Houten was the youngest Manson follower to take part in one of the nation's most notorious killings after descending into a life of drugs and joining Manson's cult.

While in prison she has completed college degrees and been commended for her behavior as a model prisoner.