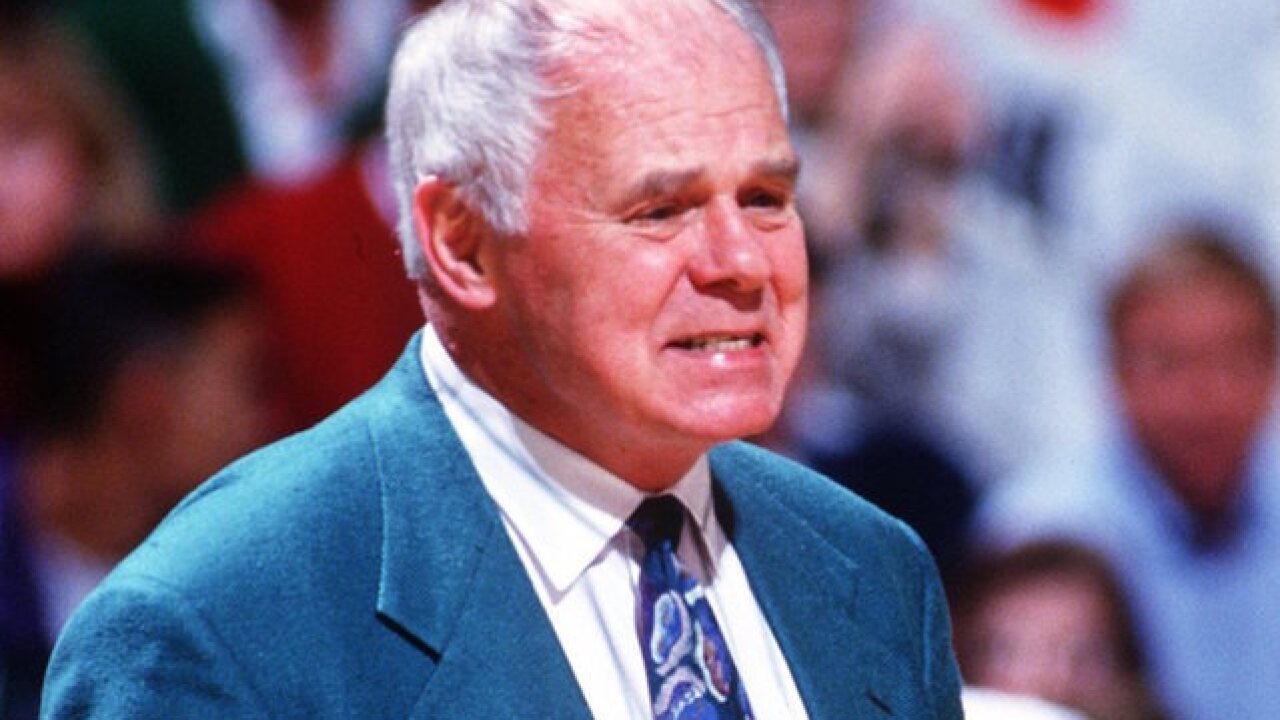 Jud Heathcote, a legendary basketball coach who coached Magic Johnson to an NCAA title in 1979, died at 90 at his home in Spokane, Washington, Michigan State athletics announced Monday evening.

Heathcote coached the Spartans for two decades, becoming the Big Ten Coach of the Year twice. Heathcote was inducted into the College Basketball Hall of Fame in 2009.

"The world is a sadder place today with the passing of Jud Heathcote," current MSU head coach Tom Izzo said. "No one cared more about the welfare of the game than Jud. He's a coach's coach, and a mentor to many. Our hearts are filled with sadness and deepest sympathy for his wife Beverly and the Heathcote family."

In his 26-year coaching career between Montana and Michigan State, Heathcote compiled a 419–274 record. He was named the National Coach of the Year in 1990.