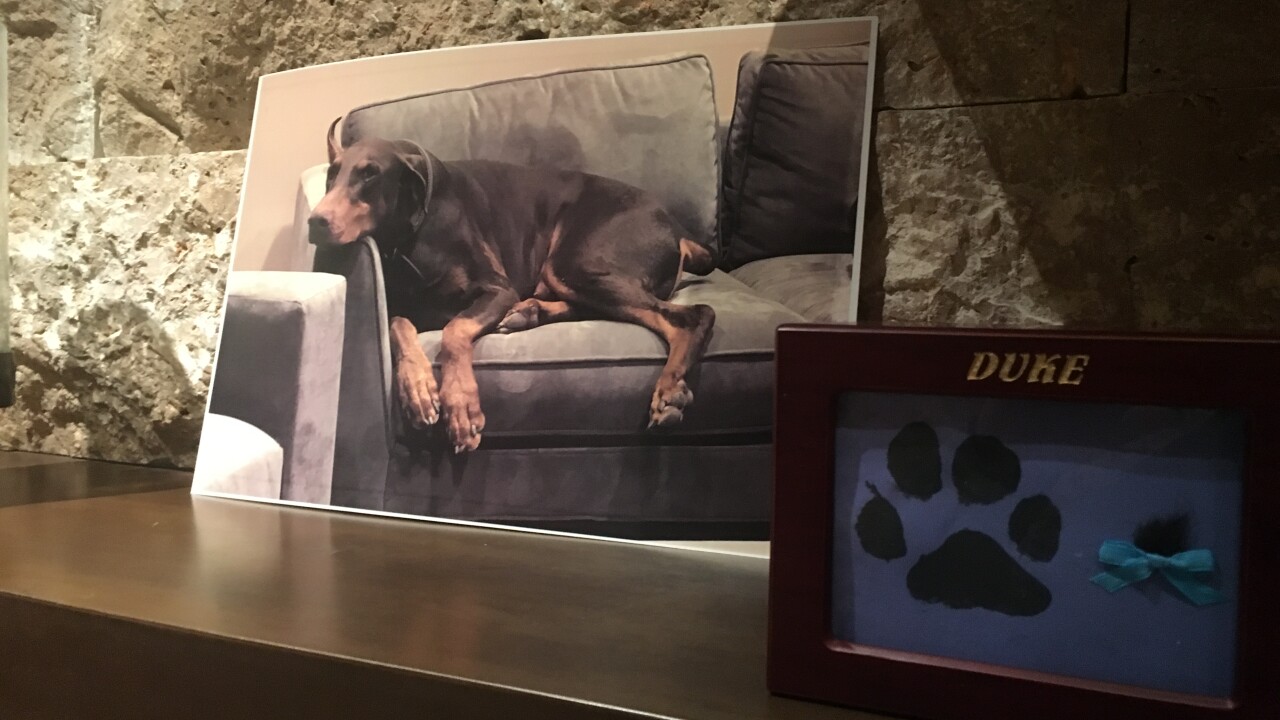 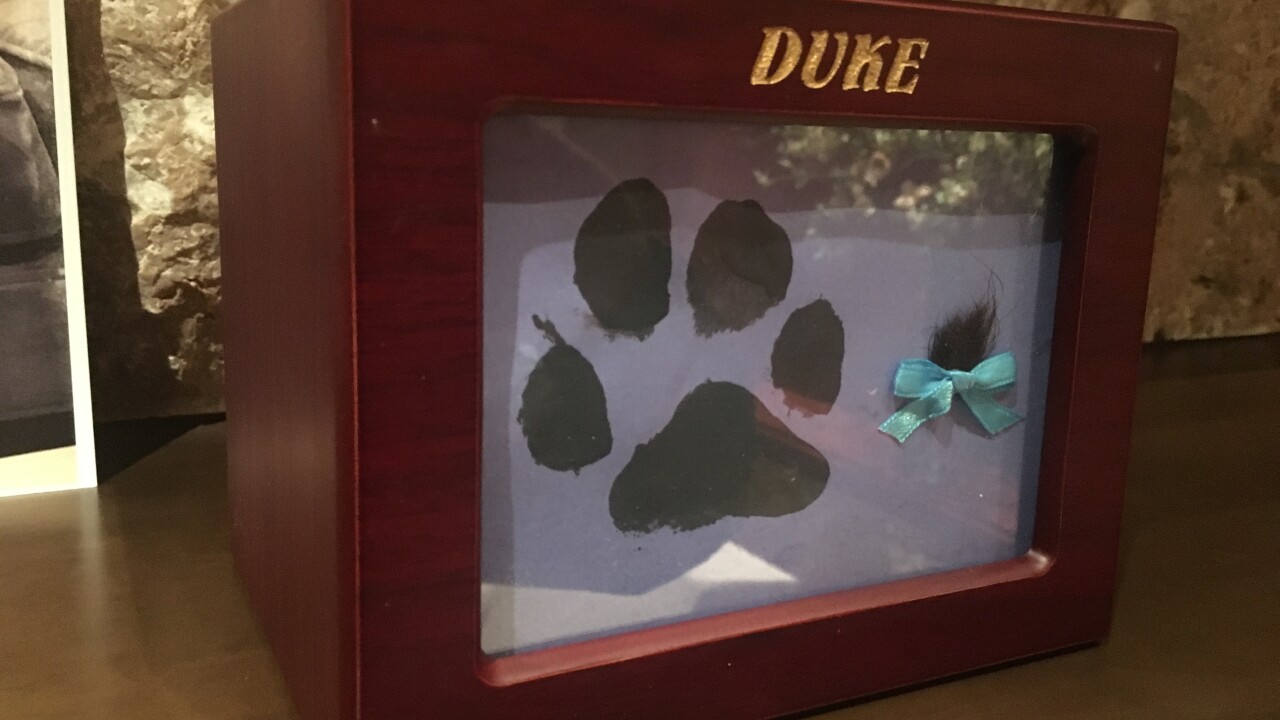 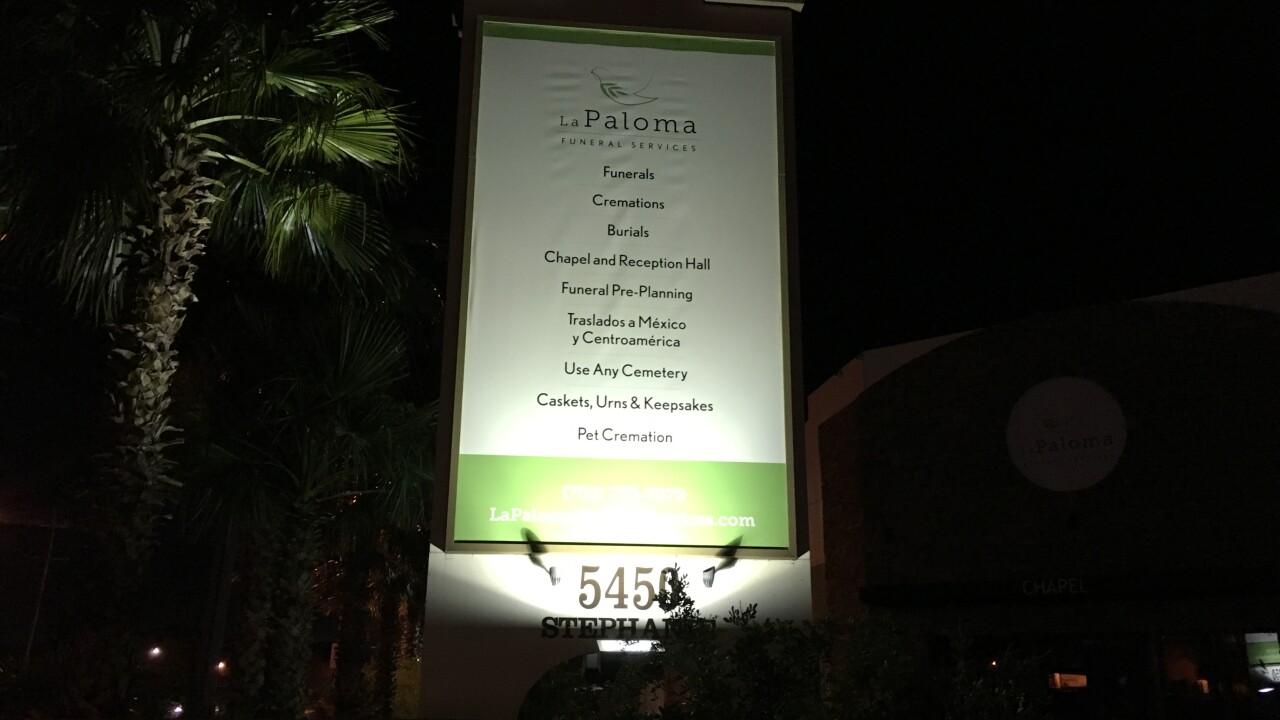 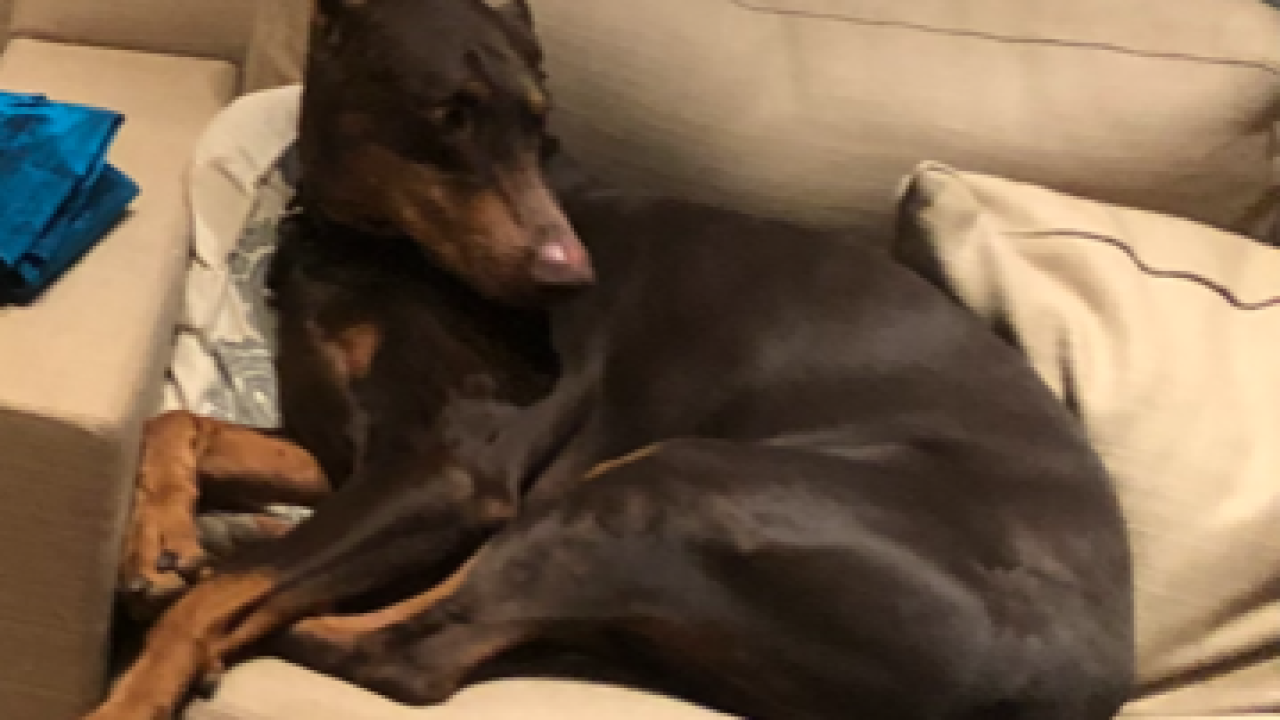 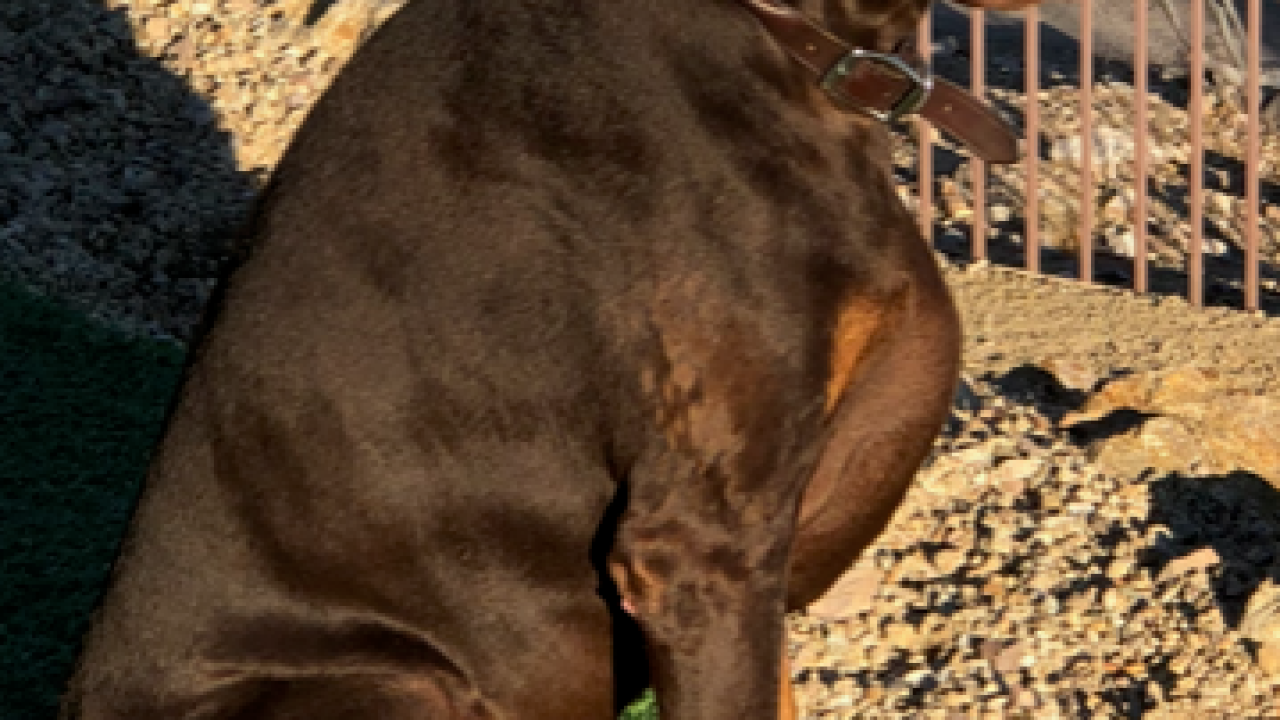 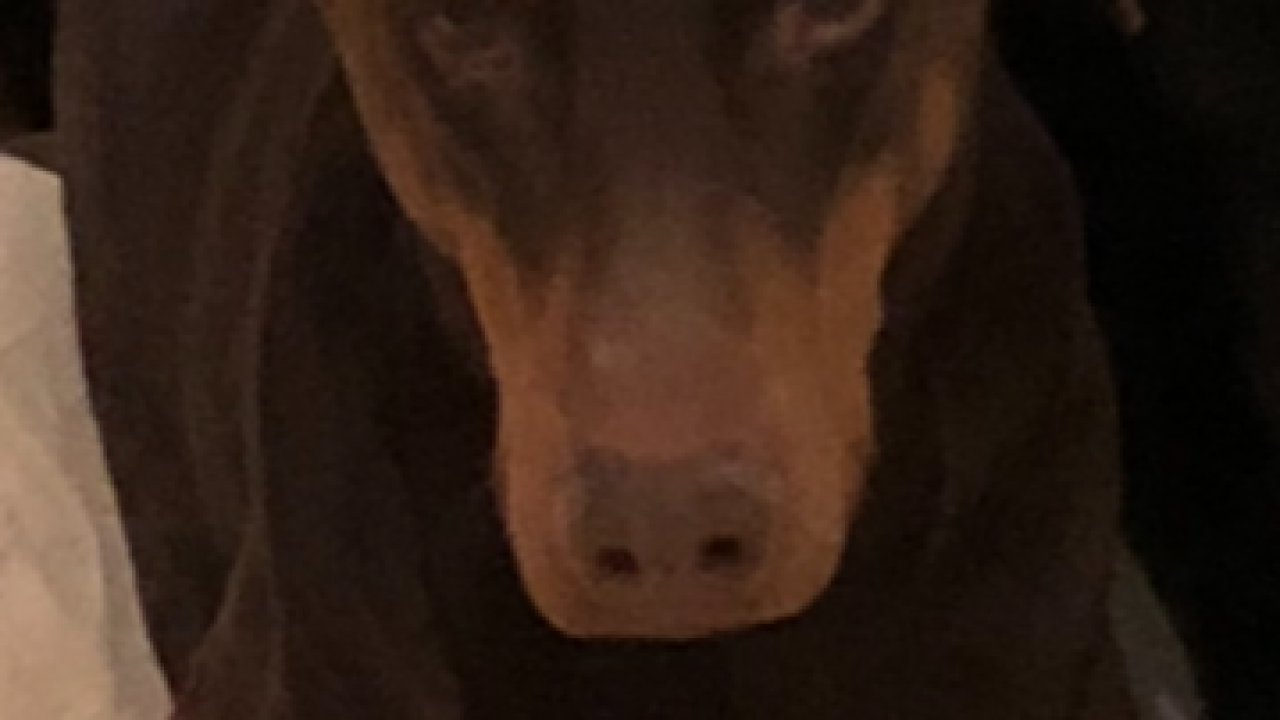 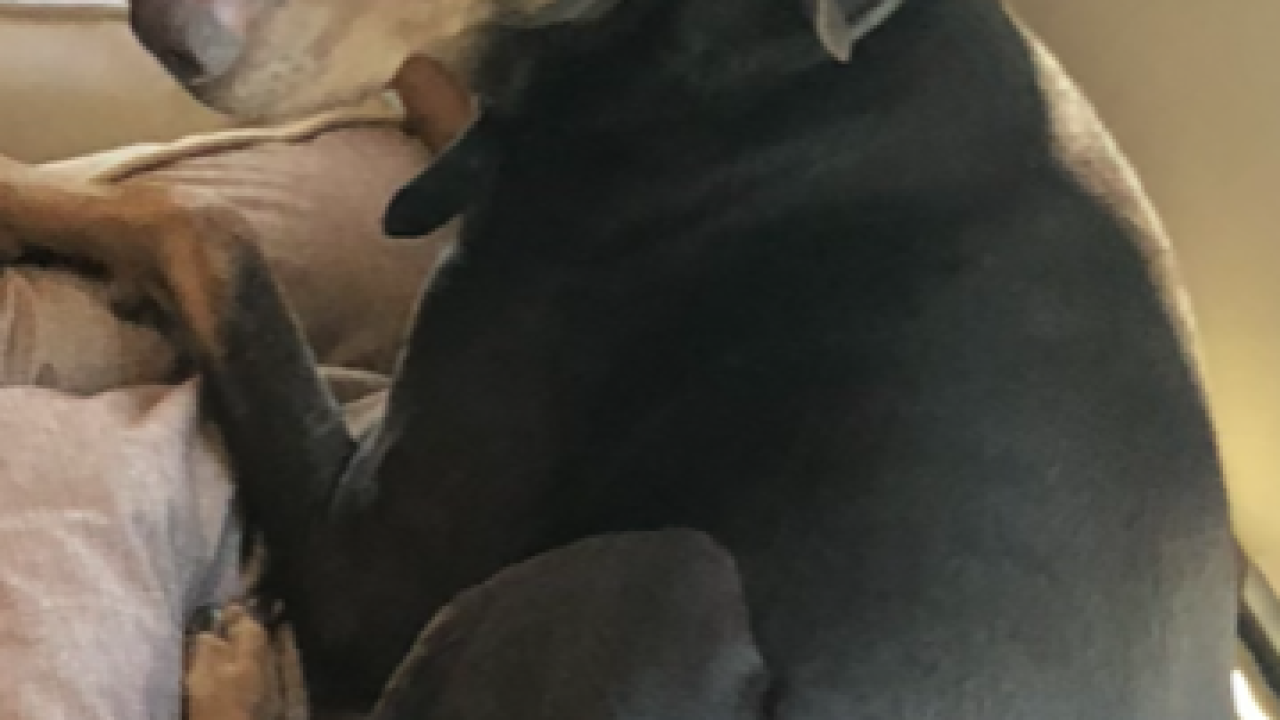 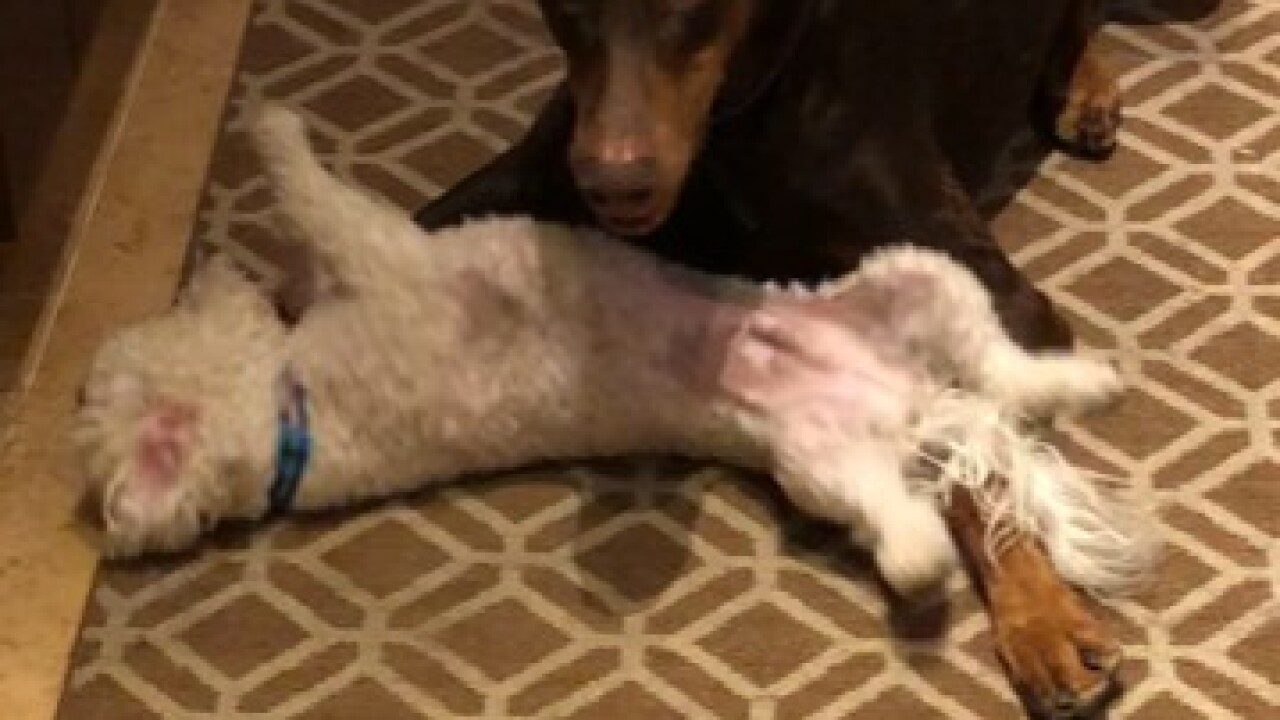 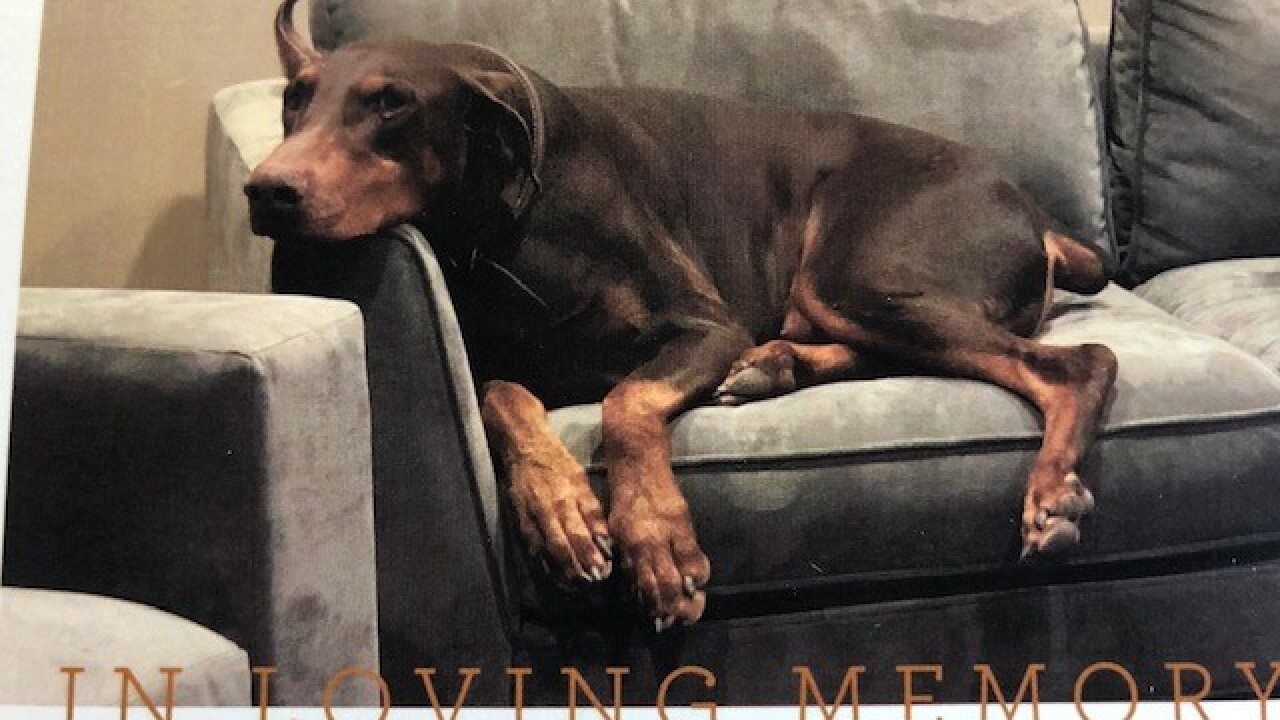 LAS VEGAS — A Nevada family says they are left with lingering doubts about the cremated remains of their beloved dog after they discovered a series of suspicious signs that suggest the remains may not be his.

Brent Golden said it all started when Duke, his 9-year-old Doberman, suddenly collapsed earlier this month.

"He was one of the sweetest dogs I've ever owned, he didn't have a mean bone in his body," Golden said.

The Golden family has owned Dobermans for years and considers them part of the family.

"They never expect anything out of you, and they appreciate everything you do for them and I just felt like I owed it to my dog to make sure I know where his remains are," added Golden.

After the family said their goodbyes to Duke, the veterinarian clinic used La Paloma Funeral Services in Henderson, Nevada, for the cremation service.

Exactly a week later, Golden picked up the remains and brought them home and quickly realized there was an issue.

"The first thing my wife noticed was the black fur — our dog is brown and tan," Golden said.

The Goldens investigated further and their suspicions grew about whether the remains inside the maple box, the paw print on the outside and the piece of fur incorporated in the memorial belonged to Duke.

"What I did know was, it was black fur, it was a small paw print and it did not seem like a lot of ashes for the size of dog," he said.

The Goldens said they compared hair from Duke's brush and it did not match the fur from the memorial.

The Goldens also compared the remains from their previous, similar-sized Doberman, and claim it did not match.

KTNV contacted La Paloma and the general manager said he is convinced the remains given to the family are Duke's ashes.

When questioned about the fur, paw print and amount of ashes, the manager said he would need to see the memorial to investigate further, adding the facility uses computer software and a tracking system to ensure remains are not mixed up.

"If we have even a remote question, we text the picture to the veterinarian clinic to make sure, is this the baby? Are you sure?" said Laura Pijanowski, manager at Craig Road Pet Cemetery.

Pijanowski said great care is needed to ensure mistakes do not happen.

Craig Road Pet Cemetery is the only listed member of the International Association of Pet Cemeteries and Crematories in Las Vegas.

The organization is dedicated to high ethical standards for pet burials.

"We actually have a service you can see the baby being placed into the crematory, being able to see inside," said Pijanowski.

"There is paperwork and a paper trail that actually follows your pet both inside and outside the urn," added Pijanowski.

La Paloma is not a member of the association.

As for Golden and his family, he said there is no way to test the remains and he will always have lingering questions about what happened to Duke.

KTNV has learned there is no state agency that oversees pet crematories and any ordinance or oversight is left to the municipalities in which the operator is located.

A search of Henderson's ordinances does not show a specific municipal code for pet crematories.