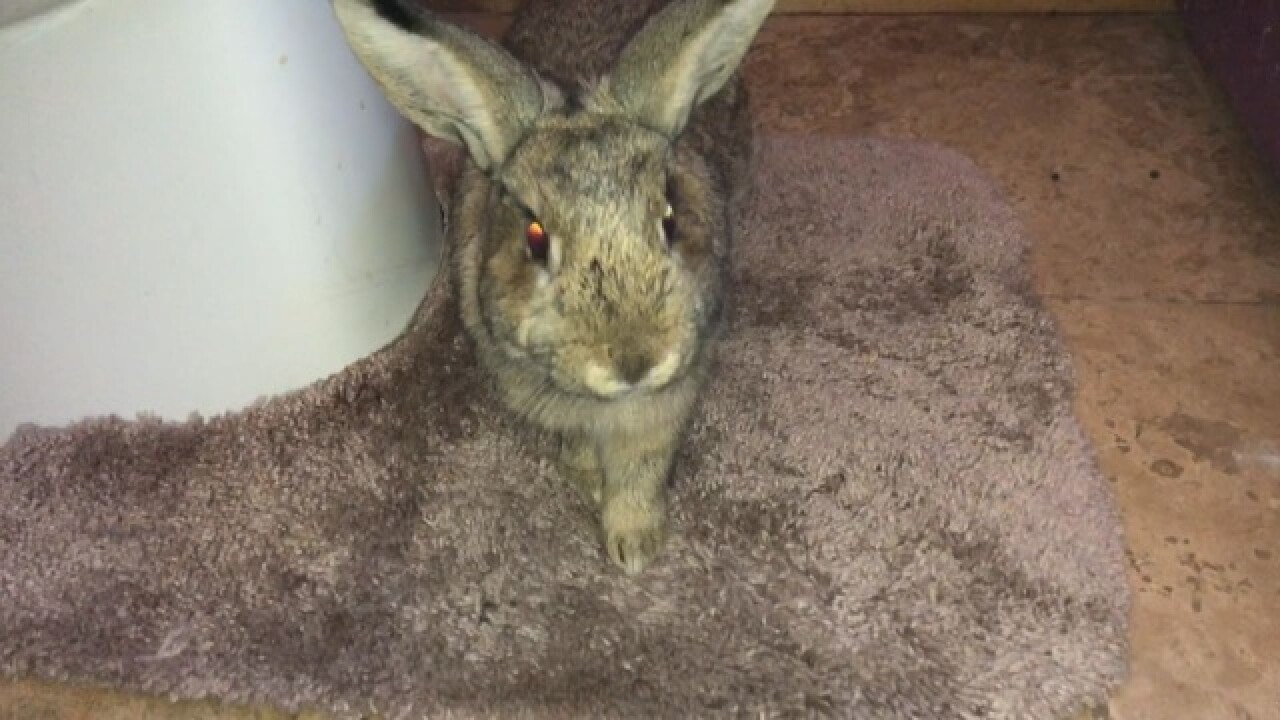 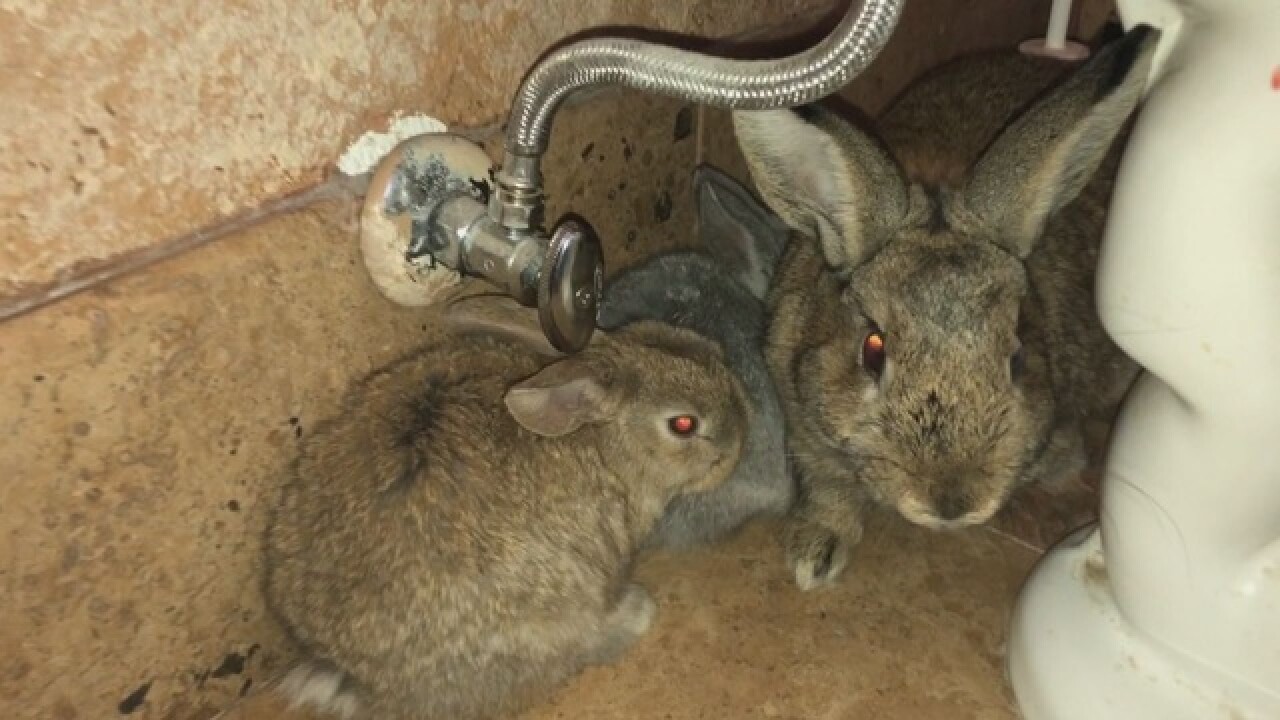 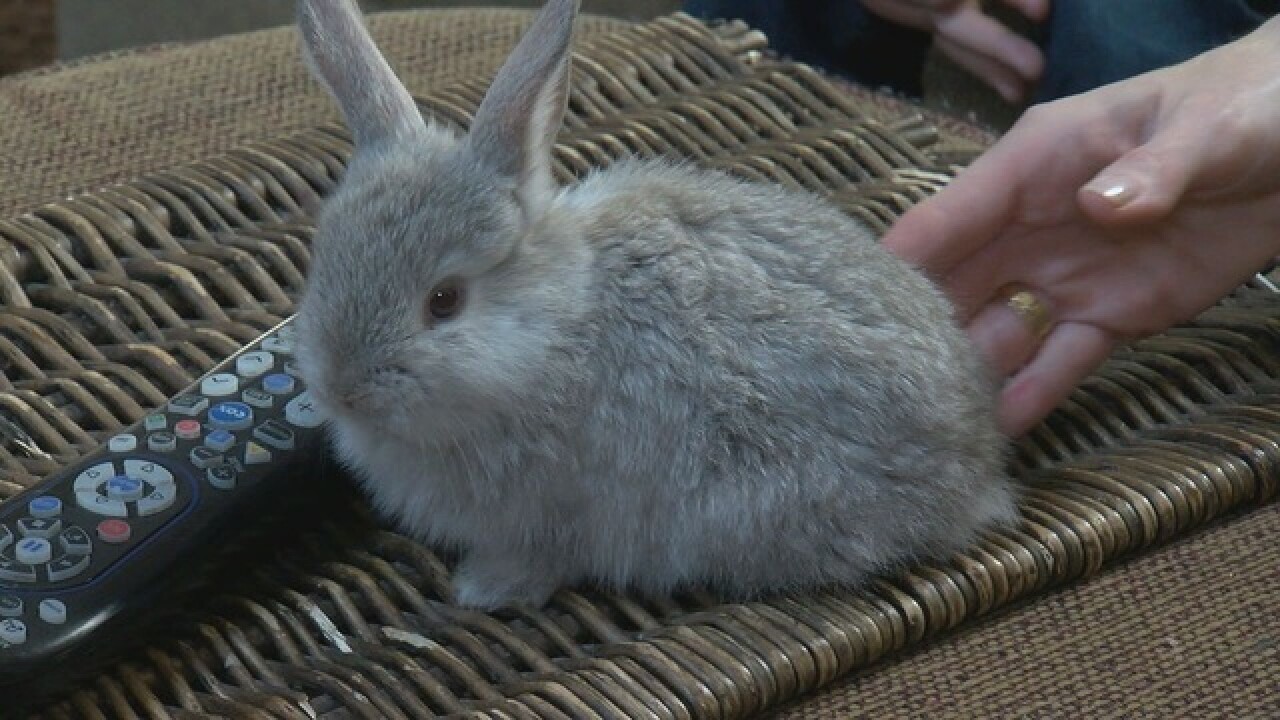 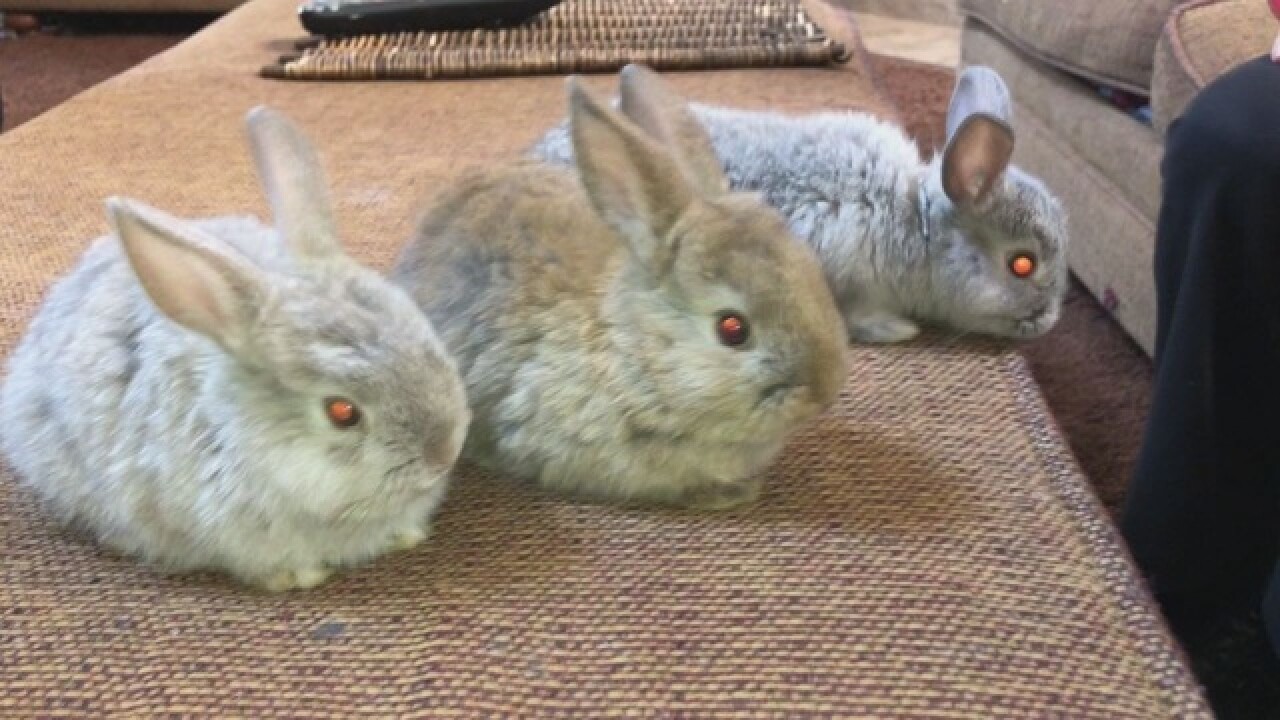 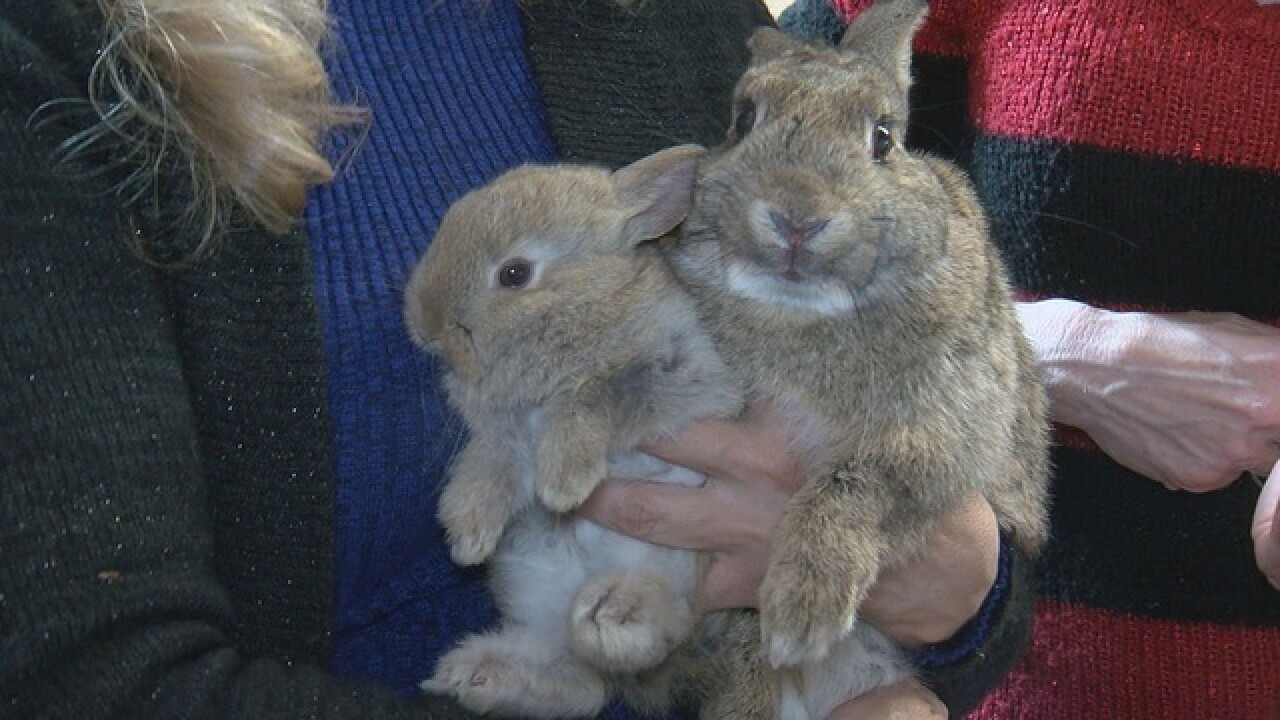 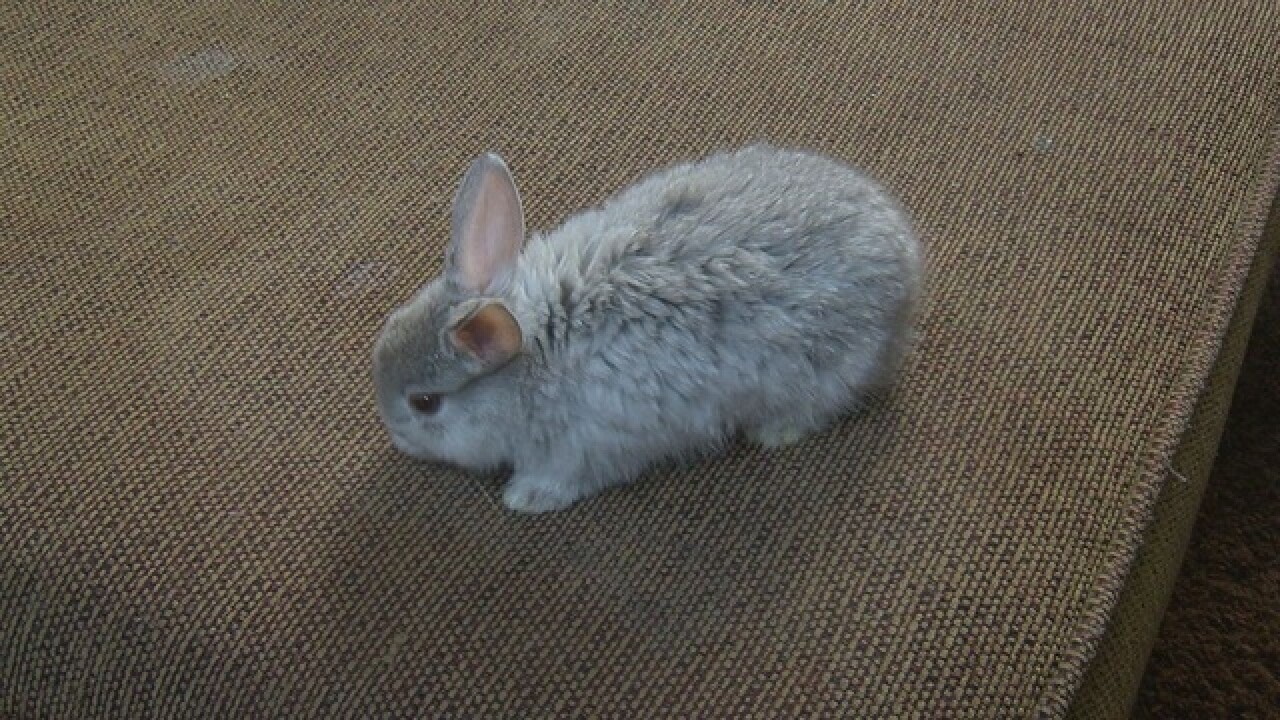 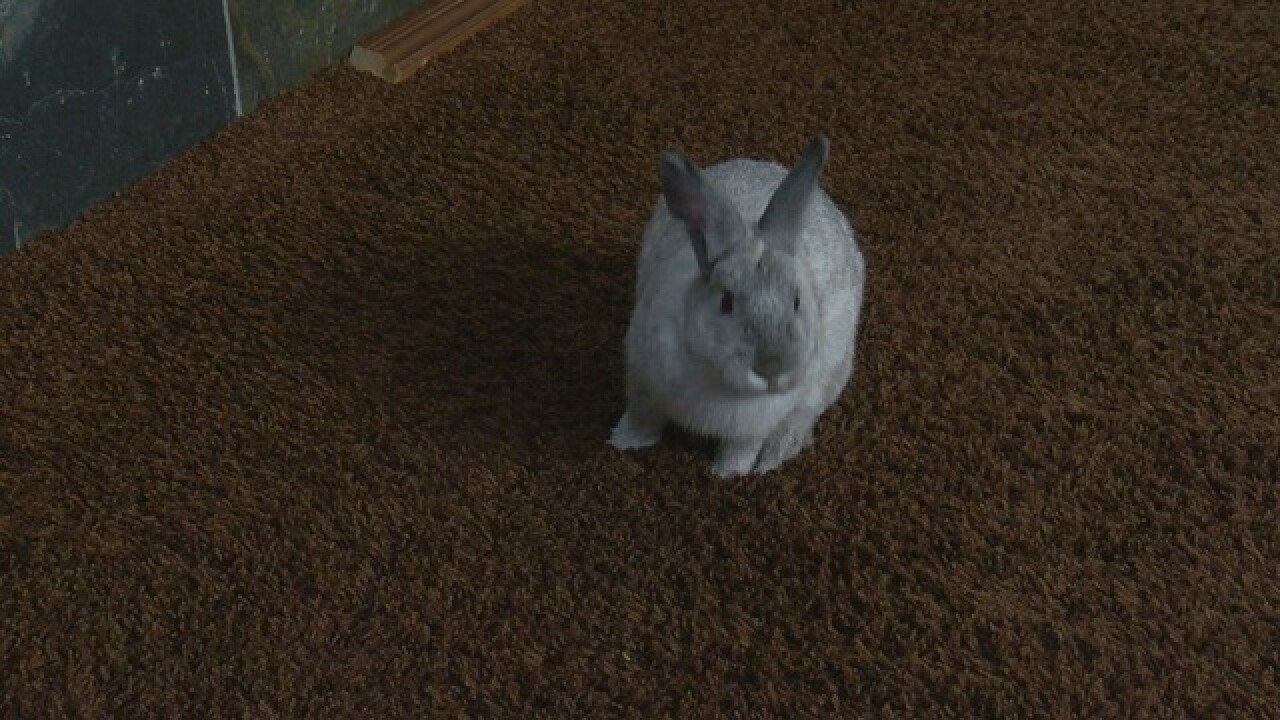 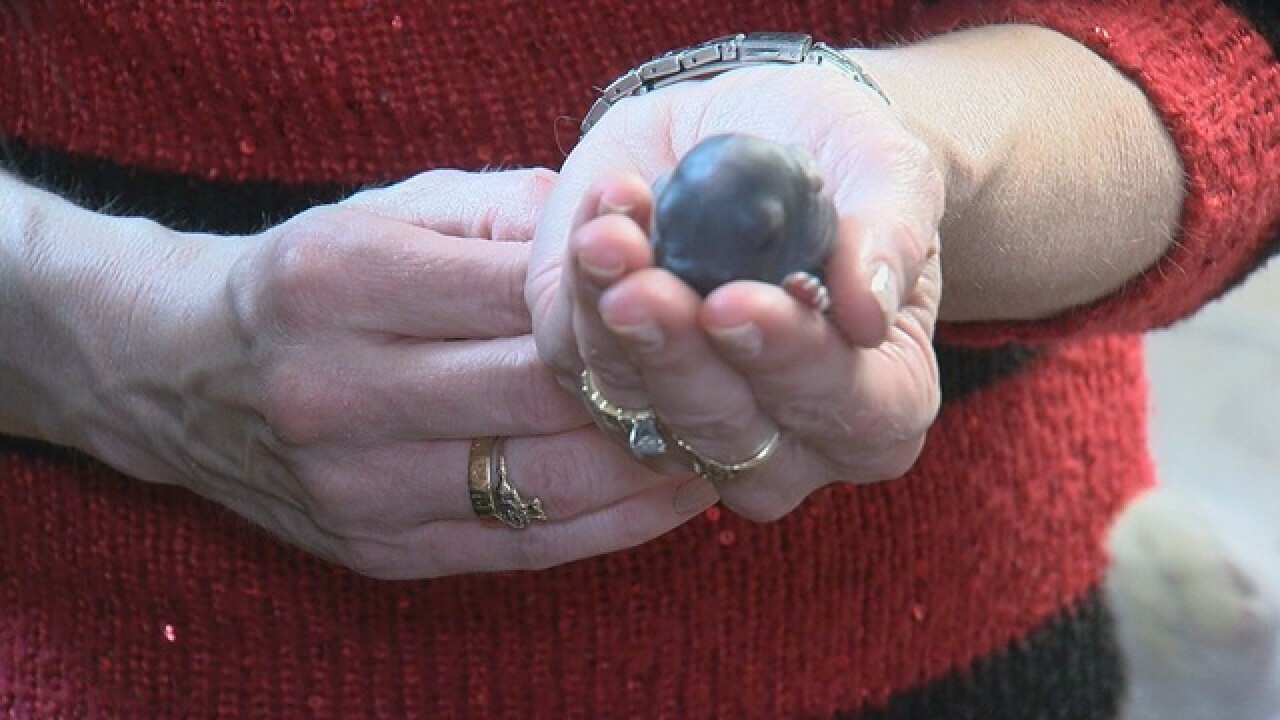 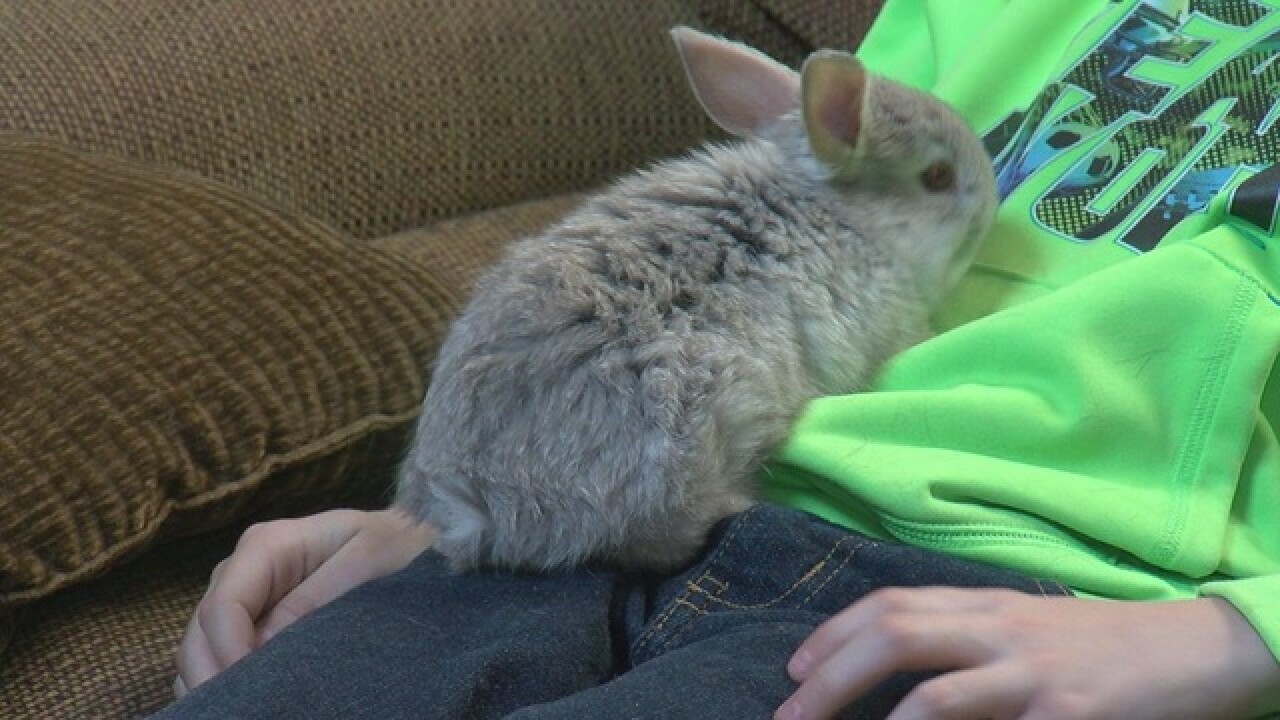 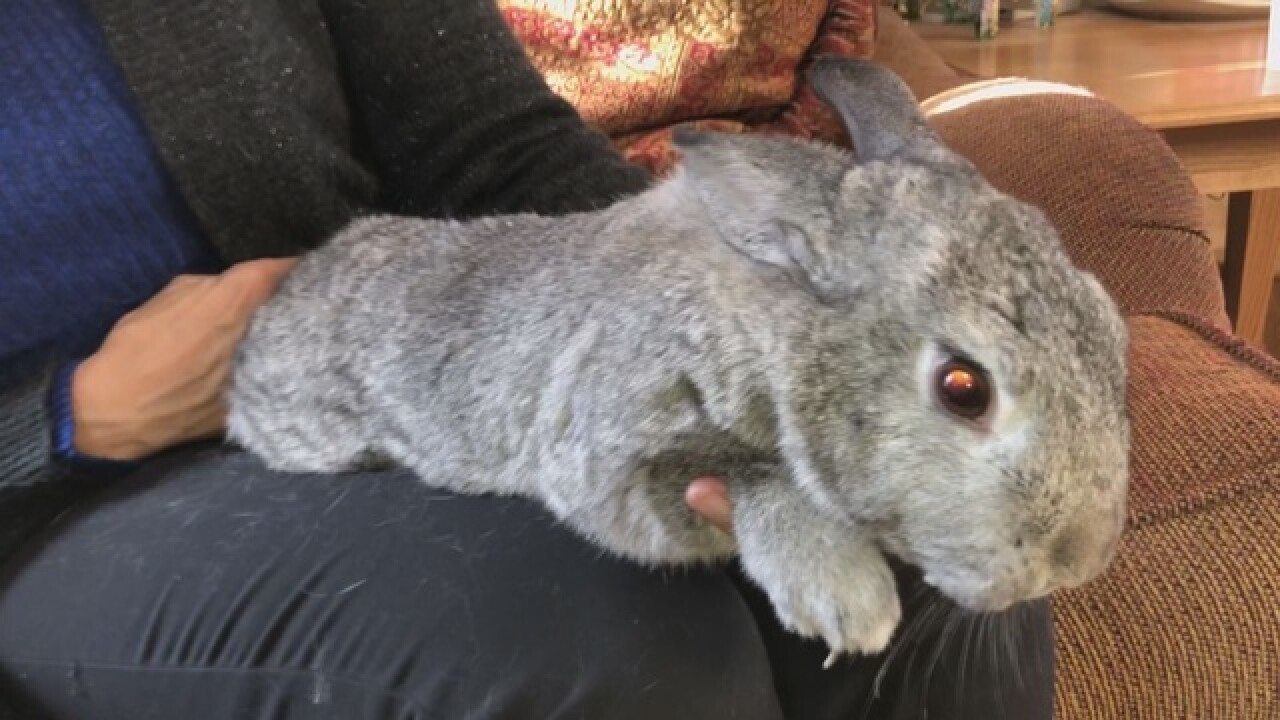 A Las Vegas family is dealing with a bunny multiplying nightmare.

There are so many bunnies they have to divvy them up and block them off in different rooms of their house to stop them from reproducing.

Kerryann Curtin and her family got Thumper, the male bunny, a couple years ago. More recently, they were gifted what they thought was another boy bunny.

"They swore it was a boy, the breeder said it was a boy!" said Kerryann's sister Kathleen Curtin-Coble.

But to their surprise Brandon the new bunny was a girl. They changed her name to Brandy.

"Even before you know they had babies, they are pregnant again," said Curtin-Coble.

On March 22, one of Brandy's baby bunnies had six babies and a few weeks later had three more.

The Curtin family has adopted out 21 bunnies on their own but they need help with at least 11 more.

They've asked just about everyone for help but no one can help them.

"We've called Arizona, Utah, California, and every sanctuary in Nevada that we could find," said Curtin-Coble. "We can not find anyone that can take them."

Many of the bunny rescues are overwhelmed with hundreds of bunnies already after massive rescue work that was done at a nearby dumpsite.

If you are interested in adopting one of the bunnies, email Kerryann at kerryann.curtin@hotmail.com.