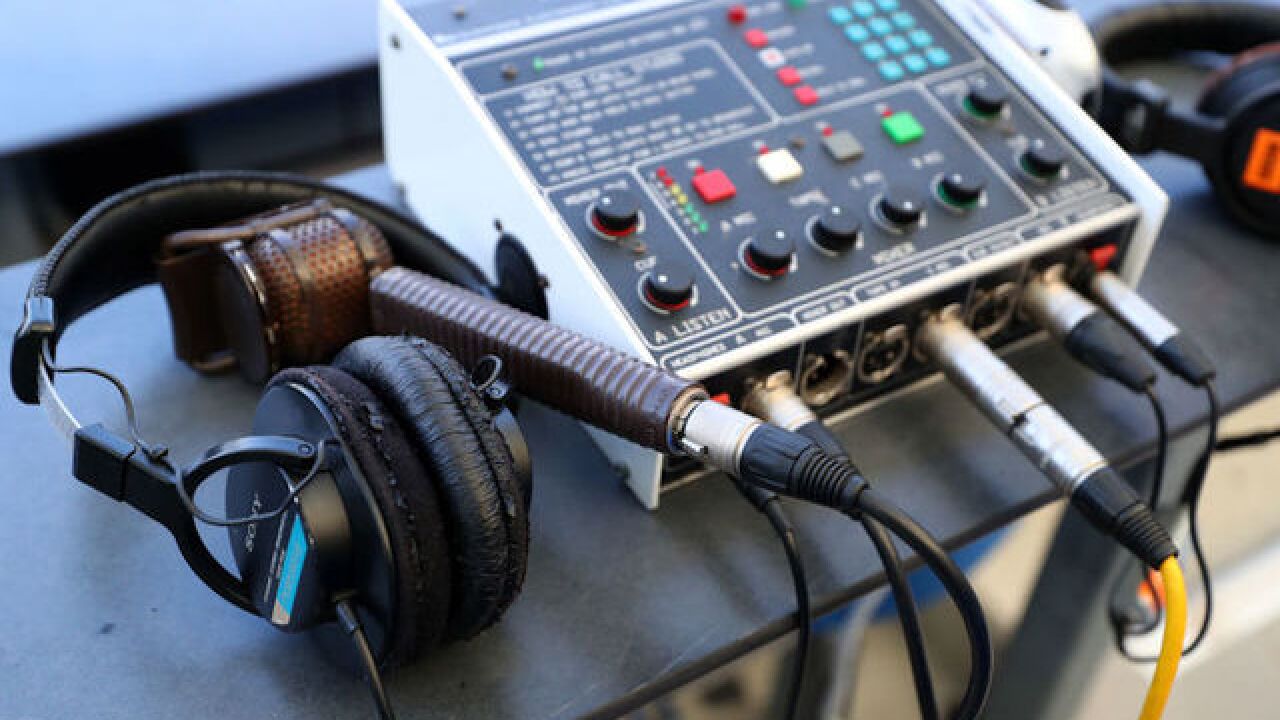 Image copyright 2018 Getty Images. All rights reserved. This material may not be published, broadcast, rewritten, or redistributed.
Catherine Ivill
<p>Radio equipment can be seen prior to the Emirates FA Cup Fifth Round match between Brighton and Hove Albion and Coventry City at Amex Stadium on February 17, 2018 in Brighton, England.</p>

Flash floods in Des Moines, Iowa, have claimed the life of Larry Cotlar, a popular longtime sports radio host, according to the Des Moines Police Department.

Police responded on Saturday at 8:50 p.m. to a report of a stalled van whose occupant was swept away in floodwaters. Officers began a search of the area and found Cotlar's body several blocks away from the van about four hours later, police said.

Cotlar, 66, was a local sports radio personality and broadcaster who was named Iowa's Sportscaster of the Year in 2006.

"There just wasn't anybody who didn't like Larry Cotlar," Garman told CNN. "He touched people at all the schools."

Cotlar had an extensive list of contacts and recently self-published a book, "The Biggest Rolodex in Sports." He also had recently survived prostate cancer and became an advocate for people to get checked, Garman said.

"The guy was overwhelmingly positive," Garman said. "He'd had some setbacks, dealt with cancer and any number of things, but always had a smile on his face and always was ready to attack the day."

Polk County, which includes Des Moines, saw a significant amount of flash flooding overnight Saturday due to heavy rains, according to Nola Aigner, a spokeswoman with the county's Emergency Operations Center. There have been many stalled motor vehicles and a significant number of residents rescued by boat from houses and apartment buildings, Aigner said.

Six to 8 inches of rain fell in a 12-hour period in Polk County and neighboring Story County. One creek just west of downtown Des Moines rose over 15 feet in just 3.5 hours.

A few waterways remained in the major to moderate flood stage Sunday morning, but floodwaters were starting to subside as heavy rains moved away from the area.