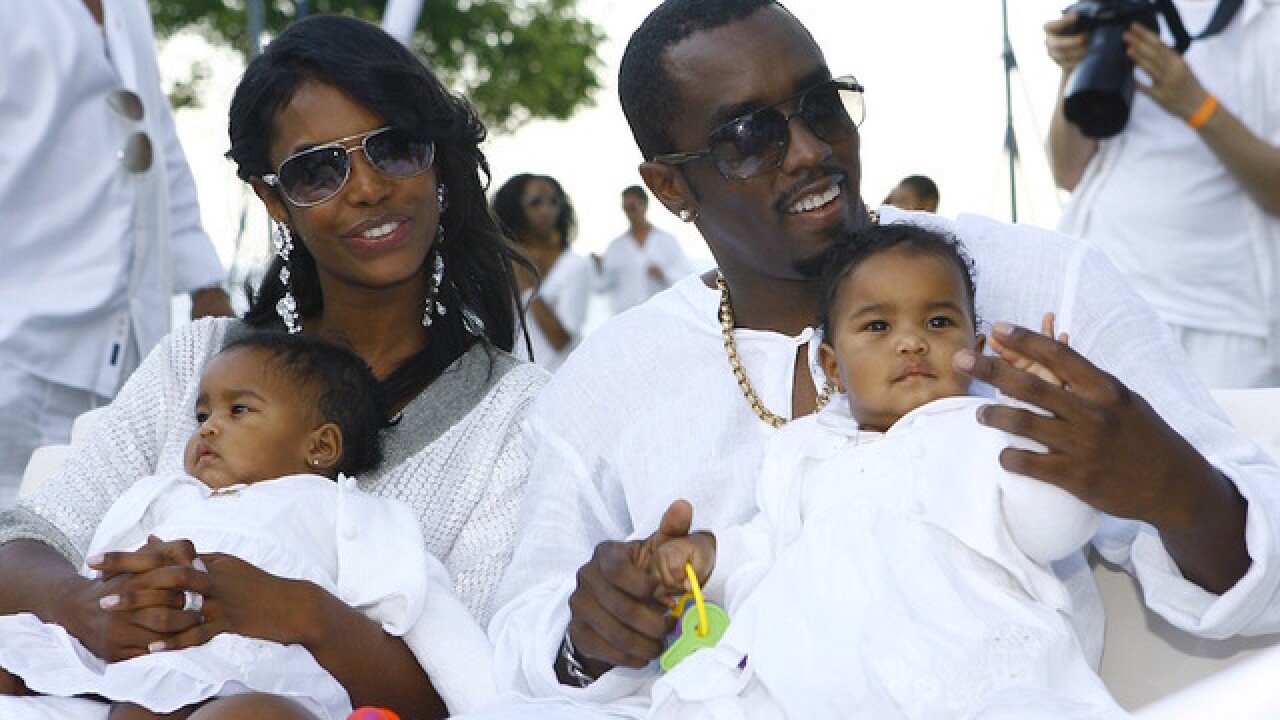 "Sadly, I can confirm the passing of Kim Porter. I ask that you give the families privacy at this time," Combs' publicist Cyndi Berger said in a statement.

No information about the cause of Porter's death was released.

Porter and Combs were a couple for more than a decade until 2007. They had twin daughters and a son together. Porter also had a son from a previous relationship.

Beyond her modeling career, Porter made several film and television appearances over the years, including roles in "The Brothers" and the TV series "Wicked Wicked Game."