Killer of Kitty Genovese dies in prison at 81 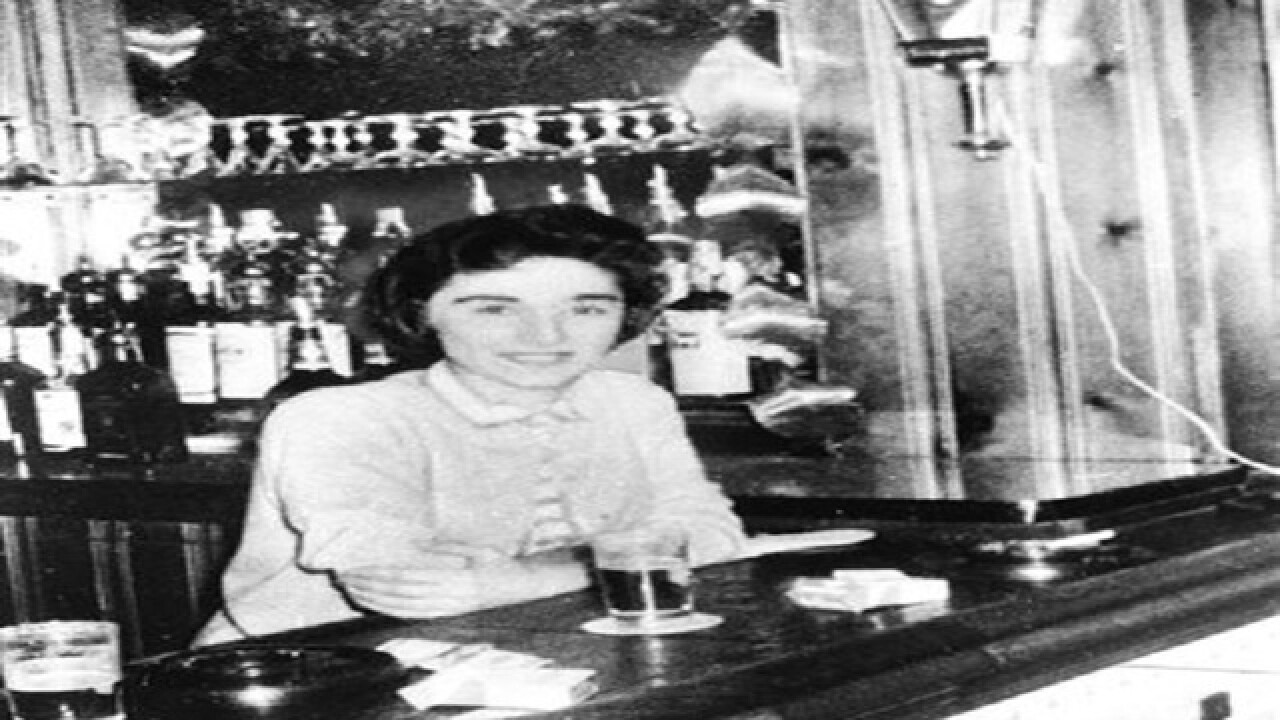 By: Associated Press
Posted at 7:53 PM, Apr 04, 2016
NEW YORK (AP) — A man convicted of the 1964 stabbing death of Kitty Genovese in a crime that came to symbolize urban decay and indifference has died in prison at age 81.
Winston Moseley died on March 28 at the Clinton Correctional Facility in Dannemora, state prisons spokesman Thomas Mailey said. An autopsy will try to determine the cause of Moseley's death.
Genovese was a 28-year-old bar manager. Her killing caused an outcry after reports that neighbors saw the attack and heard her screams but did not try to help her. Details of the accounts were challenged, but the crime spurred the adoption of the 911 system and Good Samaritan laws.
Moseley spent more than 50 years in prison and was one of the state's longest-serving inmates. He was denied parole 18 times, the last time in 2015. His prison mates included David Sweat and Richard Matt, who cut their way of the maximum-security facility last year. A massive three-week manhunt ended with Matt killed and Sweat captured.
In 1968, Moseley was involved in a prison breakout, during which he held hostages in Buffalo and raped a woman before being recaptured. He joined the Attica uprising in 1971 and earned a college degree from Niagara University in 1977.
"I know that I did some terrible things, and I've tried very hard to atone for those things in prison," he said in a November 2013 parole interview. "I think almost 50 years of paying for those crimes is enough."
Associated Press 2016