Kanye will put his album on Spotify after all 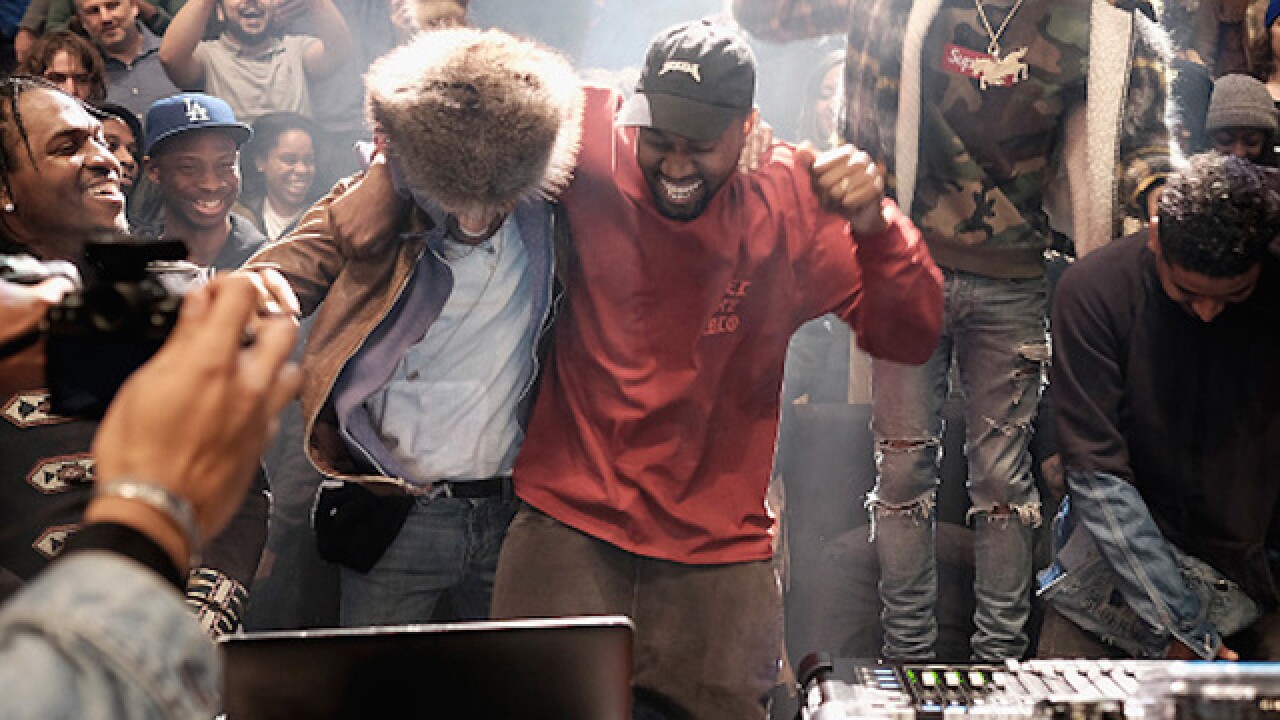 Many fans of Kanye West are hoping the rapper’s latest announcement is more than just an April Fool’s joke.

According to the New York Times, West is set to make his new album “The Life of Pablo” available for purchase outside of Tidal, just months after tweeting that the album would not be available anywhere else besides the streaming service.

West officially debuted “The Life of Pablo” on Feb. 11 during his his fashion show at Madison Square Garden. After an appearance on Saturday Night Live, West made the album available to stream exclusively on Tidal, a subscription music service owned by friend and mentor Jay Z.

West has continued to tweak the album since its initial release, most notably making significant changes to a track entitled “Wolves.” West has called the album “living breathing creative expression,” and has not ruled out making additional changes to the album.

Fixing Wolves 2day... Worked on it for 3 weeks. Life Of Pablo is a living breathing changing creative expression. #contemporaryart

Earlier this week, it was reported that “The Life of Pablo” was streamed more than 250 million times in the first 10 days of its release, and 400 million times since its initial release. Subscriptions to Tidal have also reportedly doubled.