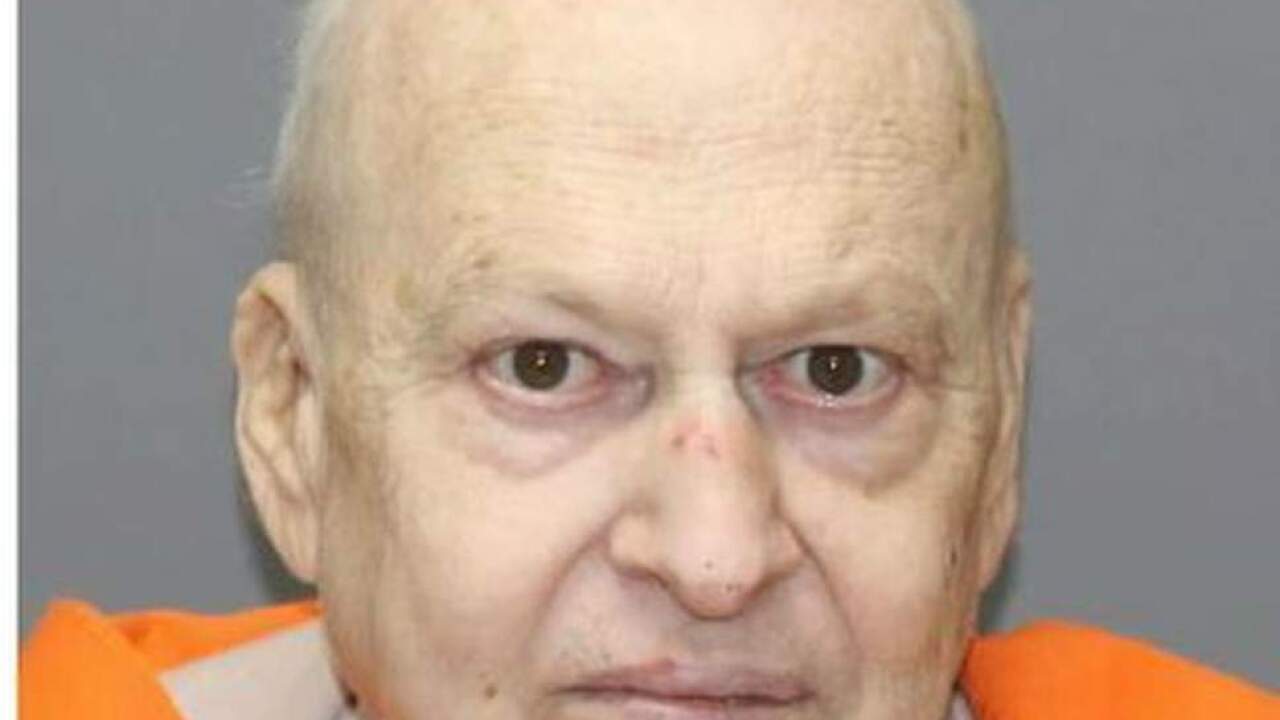 LEAVENWORTH, Kan. (AP) - Prosecutors are researching an appeal after a Kansas judge called two teenage girls the "aggressor" in a sexual encounter with a 67-year-old man and eased his prison sentence.

Gibbens said at the sentencing that the girls were "more an aggressor than a participant," citing as a reason that the girls had voluntarily gone to Soden's house and taken money for sexual favors.

Harleigh Harrold with the Metropolitan Organization to Counter Sexual Assault tells the newspaper children don't have the ability to understand the consequences of such an act.