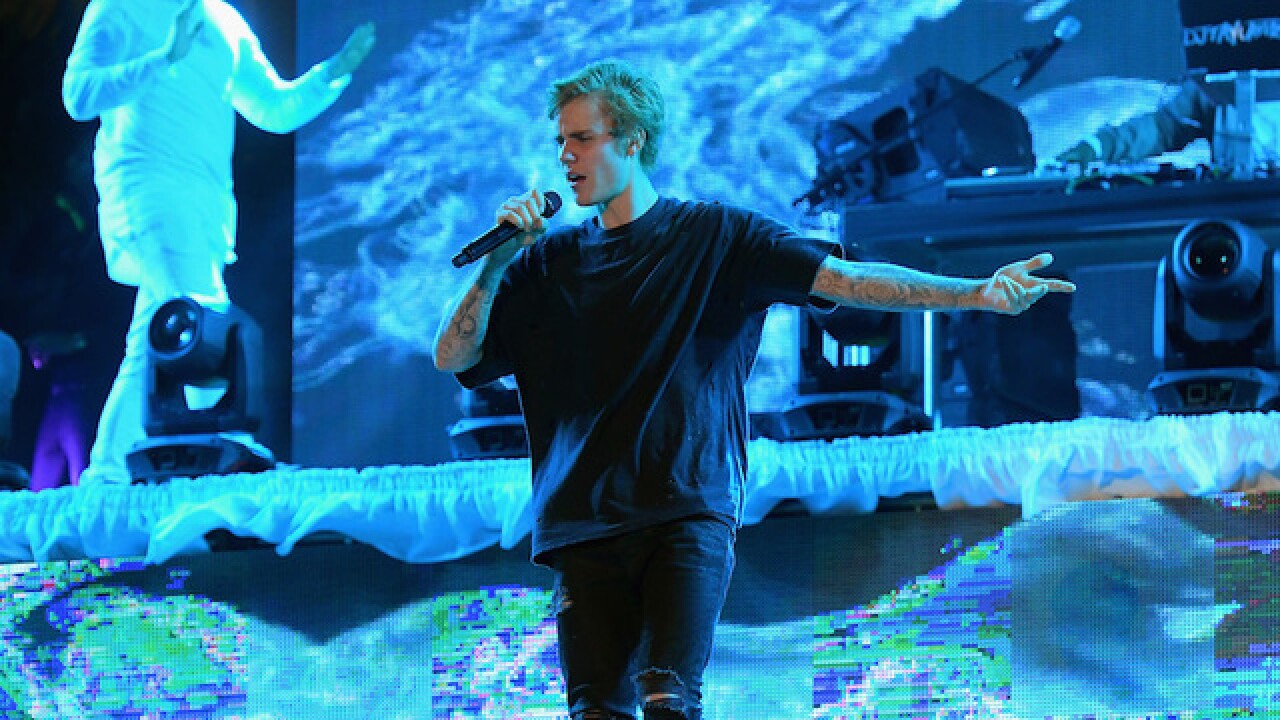 Justin Bieber has canceled the remaining dates of his Purpose Tour "due to unforeseen circumstances."

"Justin loves his fans and hates to disappoint them," a statement read on Bieber's official Facebook page. "He thanks his fans for the incredible experience of the Purpose World Tour over last 18 months."

The canceled stops will begin with Saturday's show in Arlington, Texas. Tickets will be refunded.

Bieber's world tour for his fourth album began in March 2016 and showcased hits such as "Sorry" and "What Do You Mean?" Bieber's concerts grossed $163.3 million last year, according to industry tracker Pollstar.

In December, the pop singer announced an additional North American leg of the tour to run through the summer. Those added shows, as well as a few stops in Asia, have now been scrubbed.

It's unclear what led to Bieber's sudden cancellations, but the Canadian singer has hit bumps along his tour recently.

Last week, Bieber was banned from performing in China for "bad behaviors."

"His series of misbehaviors while living abroad and during his performances in China has caused public resentment," the Beijing Municipal Bureau of Culture said in a statement. "To regulate the domestic entertainment market and purify its environment, we find it inappropriate to bring in performers with bad behaviors."

CNN has reached out to Bieber's representatives for additional comment.