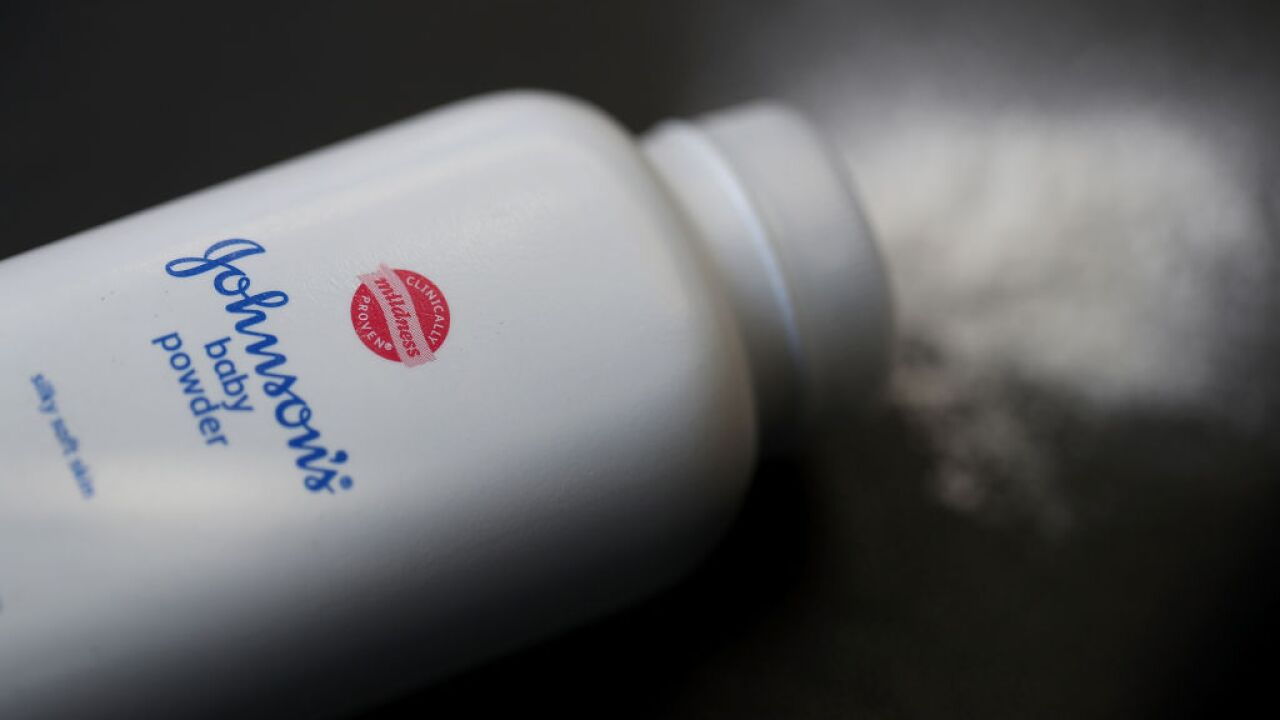 A jury awarded a California woman $29 million on Wednesday after she sued Johnson & Johnson, claiming that trace amounts of asbestos in the company's baby powder caused her to develop mesothelioma.

Terry Leavitt said she regularly used two talc-based Johnson & Johnson products in the 1960s and '70s. She was diagnosed with mesothelioma in 2017.

In December, the New York Times reported that for years, Johnson & Johnson executives worried that their talc-based products would one day be linked to asbestos.

The lawsuit is just one of thousands of similar lawsuits Johnson & Johnson is facing.

Wednesday's ruling also comes about a year after 22 women were awarded $4.7 billion from the company after they claimed the company's products caused them to develop ovarian cancer.

Johnson & Johnson stock prices were down nearly one percent on Thursday following the jury's decision.