John Kelly expected to resign as Trump's Chief of Staff in the coming days, report says 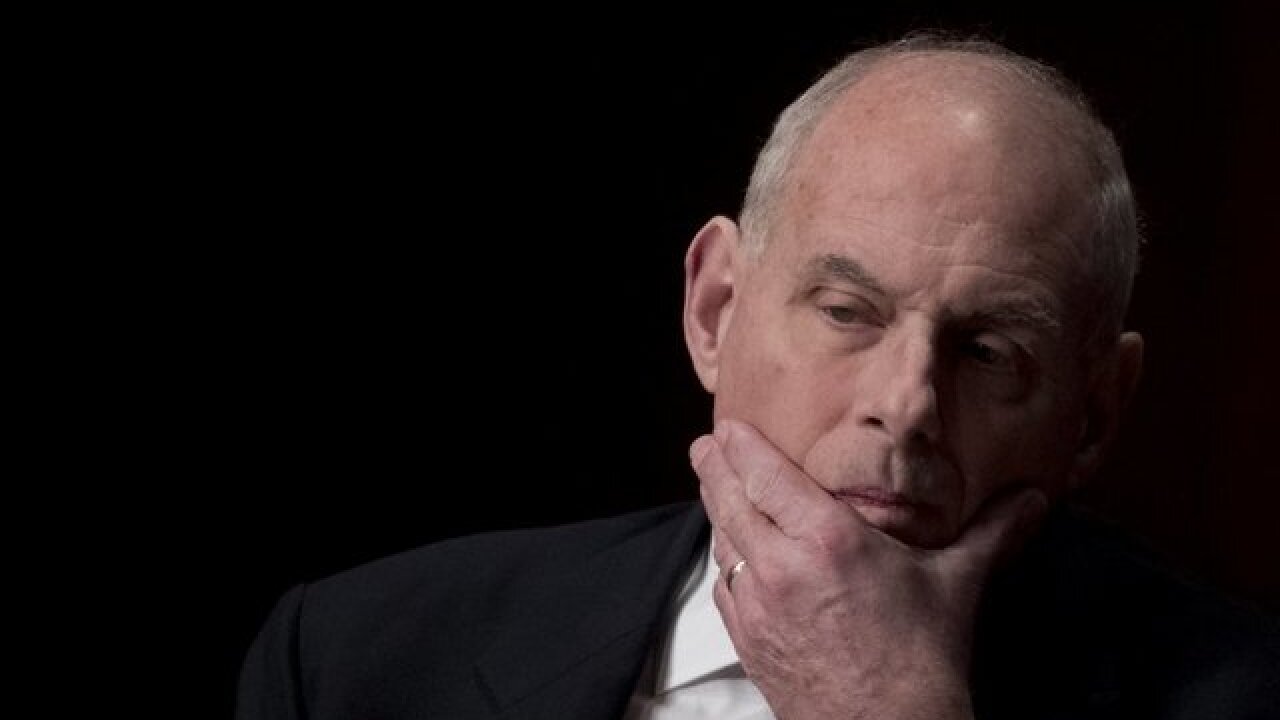 John Kelly is expected to resign as White House chief of staff in the coming days, two sources familiar with the situation unfolding in the West Wing tell CNN.

Seventeen months in, Kelly and President Donald Trump have reached a stalemate in their relationship and it is no longer seen as tenable by either party. Though Trump asked Kelly over the summer to stay on as chief of staff for two more years, the two have stopped speaking in recent days.

Trump is actively discussing a replacement plan, though a person involved in the process said nothing is final right now and ultimately it is up to Trump. Potential replacements include Nick Ayers, Vice President Mike Pence's chief of staff, who is still seen as a leading contender .

News of Kelly's imminent departure was first reported by Axios.

Kelly has seen his status as chief of staff diminished in recent months, with the President circumventing many of the policies and protocols the retired Marine Corps general put in place when he entered the West Wing last year.

In July, Kelly announced to White House staff that Trump had asked him to stay on as chief of staff until at least 2020, and that he had agreed.

CNN reported last month that Trump was considering potential replacements for several senior positions in his administration as part of a post-midterms staff shakeup.