Jemele Hill leaving SportsCenter to move to ESPN's 'The Undefeated' 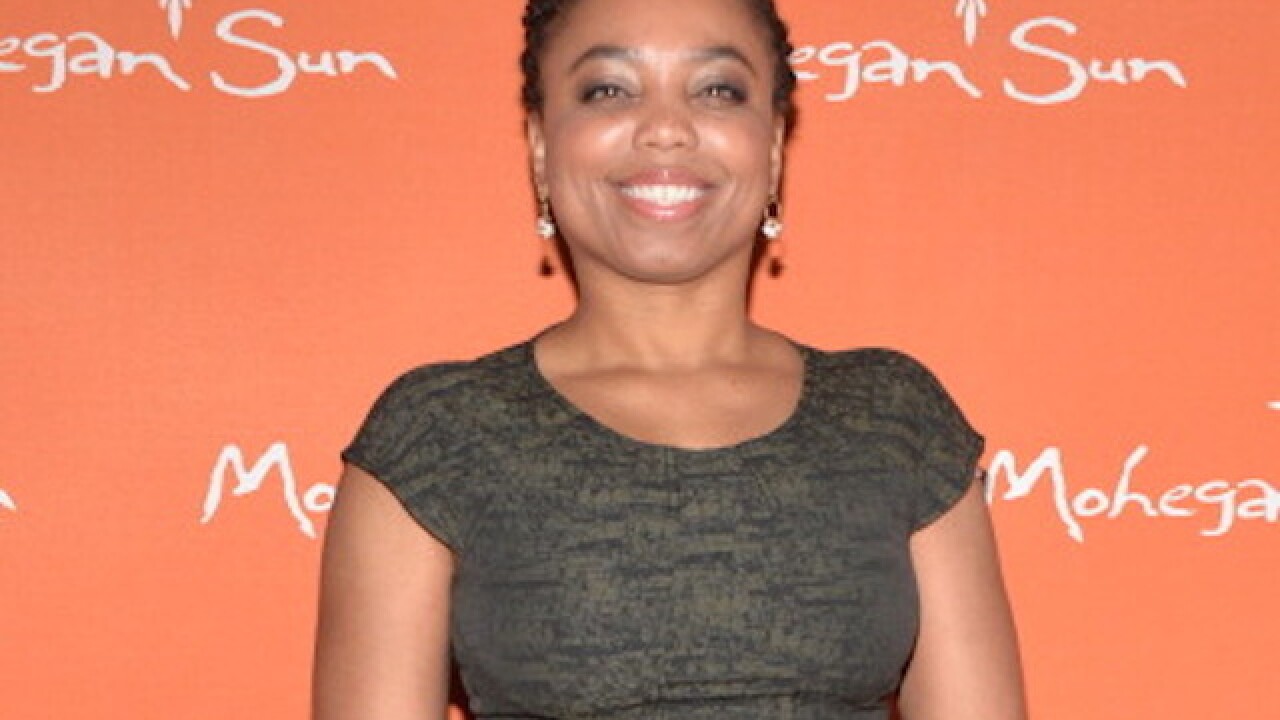 Image copyright 2017 Getty Images. All rights reserved. This material may not be published, broadcast, rewritten, or redistributed.
Ben Gabbe
<p>NEW YORK, NY - APRIL 17: Jemele Hill attends the "When the Garden Was Eden" Premiere after party during the 2014 Tribeca Film Festival at Hudson Terrace on April 17, 2014 in New York City. (Photo by Ben Gabbe/Getty Images for the 2014 Tribeca Film Festival)</p>

Anchor Jemele Hill is leaving SportsCenter to head to The Undefeated, ESPN's site about the intersection of sports, race and culture.

A source familiar with the issue confirmed the change to CNNMoney. The move to The Undefeated was her choice, according to the source.

Hill began anchoring the 6:00 pm showing of SportsCenter in February alongside co-host Michael Smith. He will continue to anchor the show, but it's unclear whether he will host solo or if ESPN will fill Hill's spot.

However, she made news in September for tweets she posted about President Donald Trump, calling him a "white supremacist."

Hill apologized for the tweets and said she regretted that her comments "painted ESPN in an unfair light."

ESPN released a followup statement, saying that "Jemele has a right to her personal opinions, but not to publicly share them on a platform that implies that she was in any way speaking on behalf of ESPN."

The network said it had accepted Hill's apology.

After a second violation of ESPN's social media policies in October, Hill was suspended for two weeks.

The shakeup to SportsCenter comes as ESPN is also looking for a replacement for John Skipper, who resigned from his role as president in December. Skipper, who promoted the Hill-Smith pairing and the SportsCenter show, left the network citing a substance addiction.