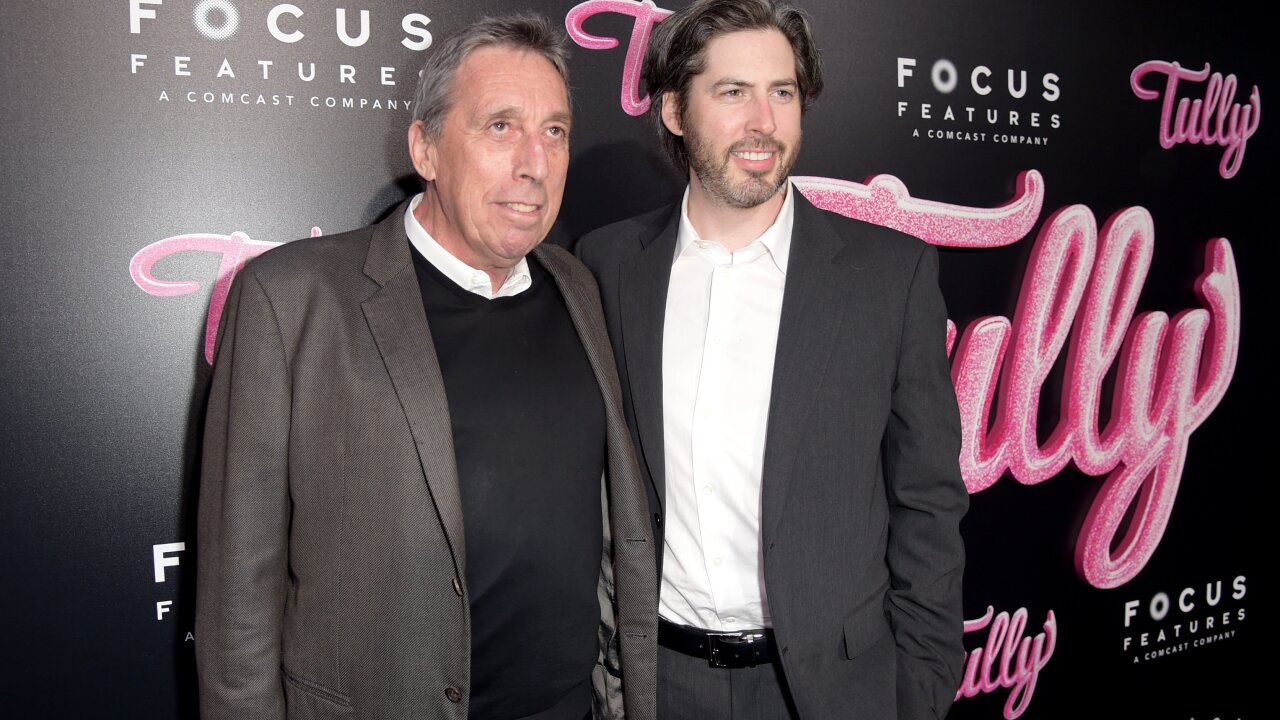 (CNN) -- The Reitmans are keeping the franchise in the family.

Jason Reitman has confirmed that he will be directing a new "Ghostbusters" film, taking up the reins from his father, Ivan, who directed the 1984 original.

"Finally got the keys to the car. #GB20," the younger Reitman tweeted, along with a tweet of the story from Entertainment Weekly with the news.

According to EW, Jason Reitman will also co-write the film, which will be "set in the world that was saved decades previously by the proton pack-wearing working stiffs in the original 1984 movie."

"I've always thought of myself as the first Ghostbusters fan, when I was a 6-year-old visiting the set. I wanted to make a movie for all the other fans," the publication quoted Reitman as saying. "This is the next chapter in the original franchise. It is not a reboot. What happened in the '80s happened in the '80s, and this is set in the present day."

Reitman already has an impressive resumé.

He was nominated for Oscars for "Juno" and "Up in the Air" and also directed two films that were released last year, "Tully" and "The Front Runner."

The new "Ghostbusters" is reportedly set to be released in summer 2020.