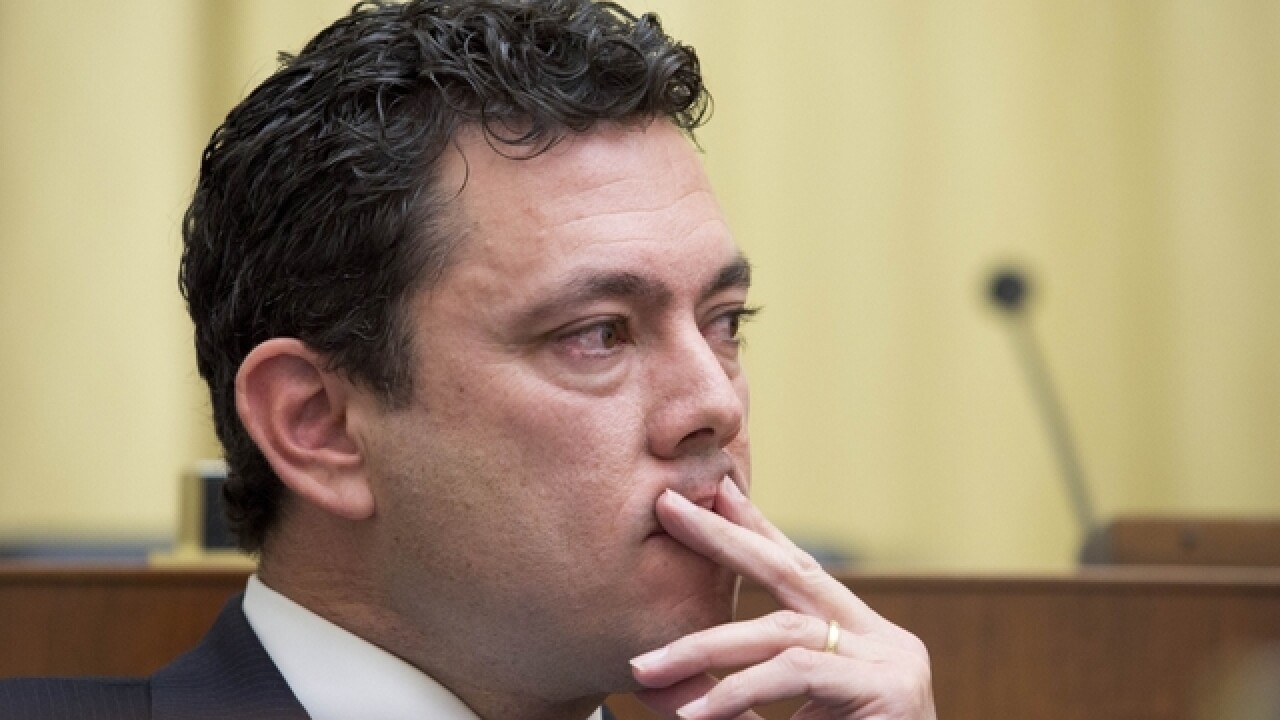 But on Instagram, the Utah Republican -- Jasoninthehouse -- wasn't nearly as diplomatic.

"So pleased she is not the President," Chaffetz wrote. "The investigation continues."

He has previously pledged to keep going with the probe of Clinton's activities.

"Just because there was a political election doesn't mean it goes away," he said of the investigation last week, saying that classified emails that surfaced on Clinton's server were "the largest breach of security in the history of the State Department."

So pleased she is not the President. I thanked her for her service and wished her luck. The investigation continues.

A photo posted by Jason Chaffetz (@jasoninthehouse) on