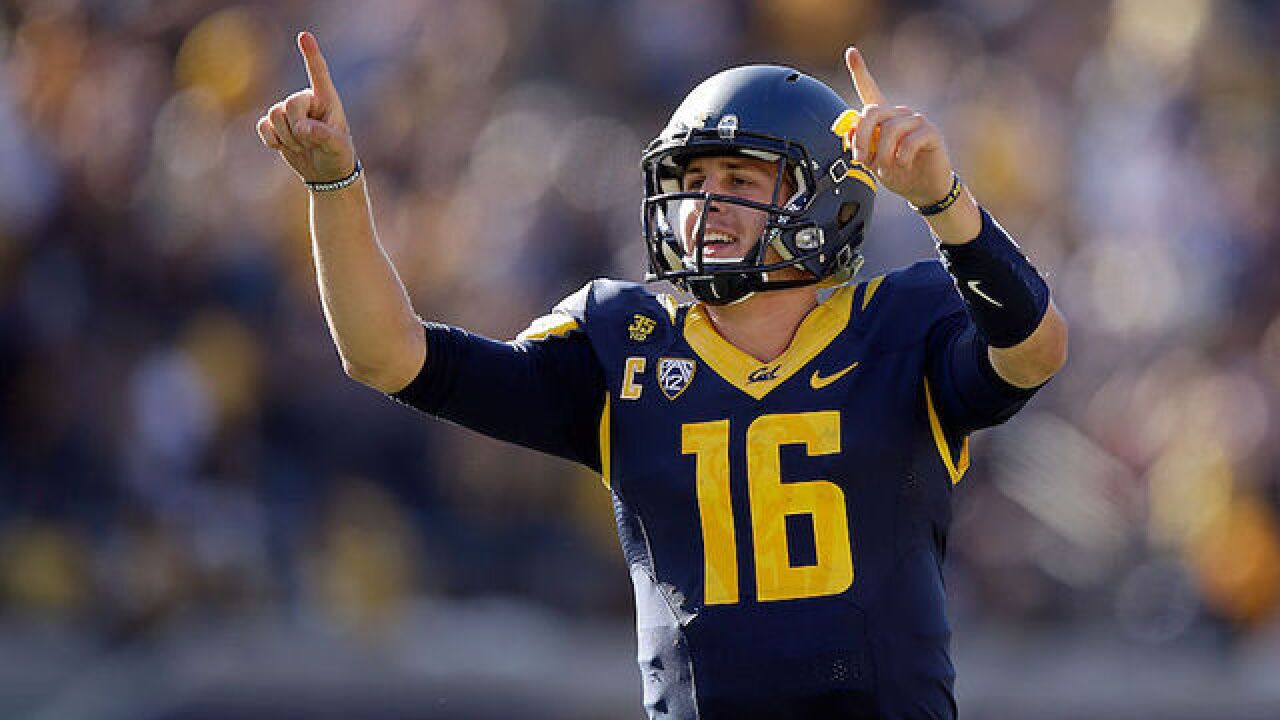 Former University of California quarterback Jared Goff helps kick off the Rams' Los Angeles era by being selected as the first overall pick at the 2016 NFL Draft Thursday night in Chicago.

After two decades in St. Louis, the Rams are back in California, and has selected a home-state quarterback.

Goff will likely replace Todd Gurley as the Rams' starting quarterback in 2016.