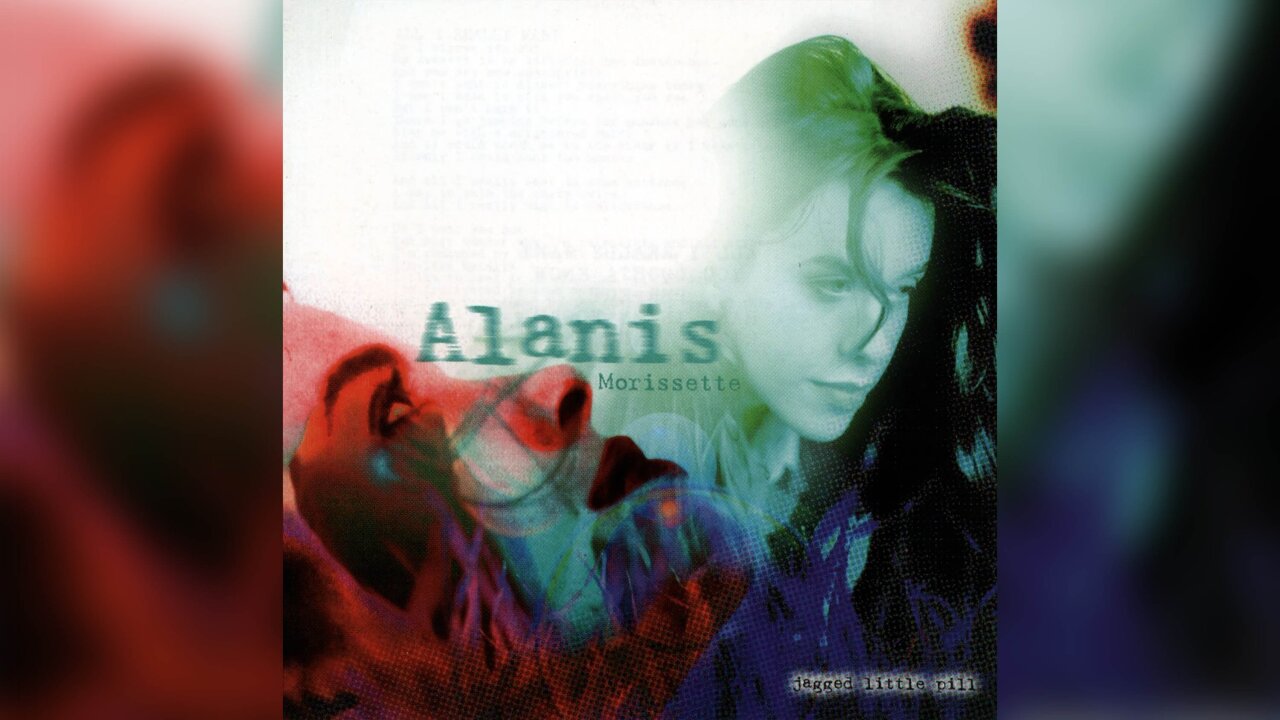 From Amazon/From Amazon
A musical based on Alanis Morissette's hit album is headed to Broadway.

(CNN) -- You oughta know that "Jagged Little Pill" is coming to Broadway.

A musical based on Alanis Morissette's beloved 1995 album is set to be reprized.

The singer tweeted the news on Monday.

Morissette also shared a photo on Instagram of some of the principals involved, including Oscar-winnning "Juno" writer Diablo Cody, who wrote the show's book.

"Jagged Little Pill" was a hit with fans and came to be as definitive of the 1990s as frosted tip hair and boy bands.

One of the lead producers, Eva Price, told the New York Times that the original production is being reworked a bit.

"We were quite happy with the work we did on our original musical, but you can always keep improving, and the changes we have made are many, many little ones that add up to a more streamlined, layered, and deeper show," Price said. "The world has continued to change, and that has affected the writing and the direction."

"Jagged Little Pill" is set to debut on Broadway in the fall.

And even though the cast and theater haven't been announced yet, you've already won us over.