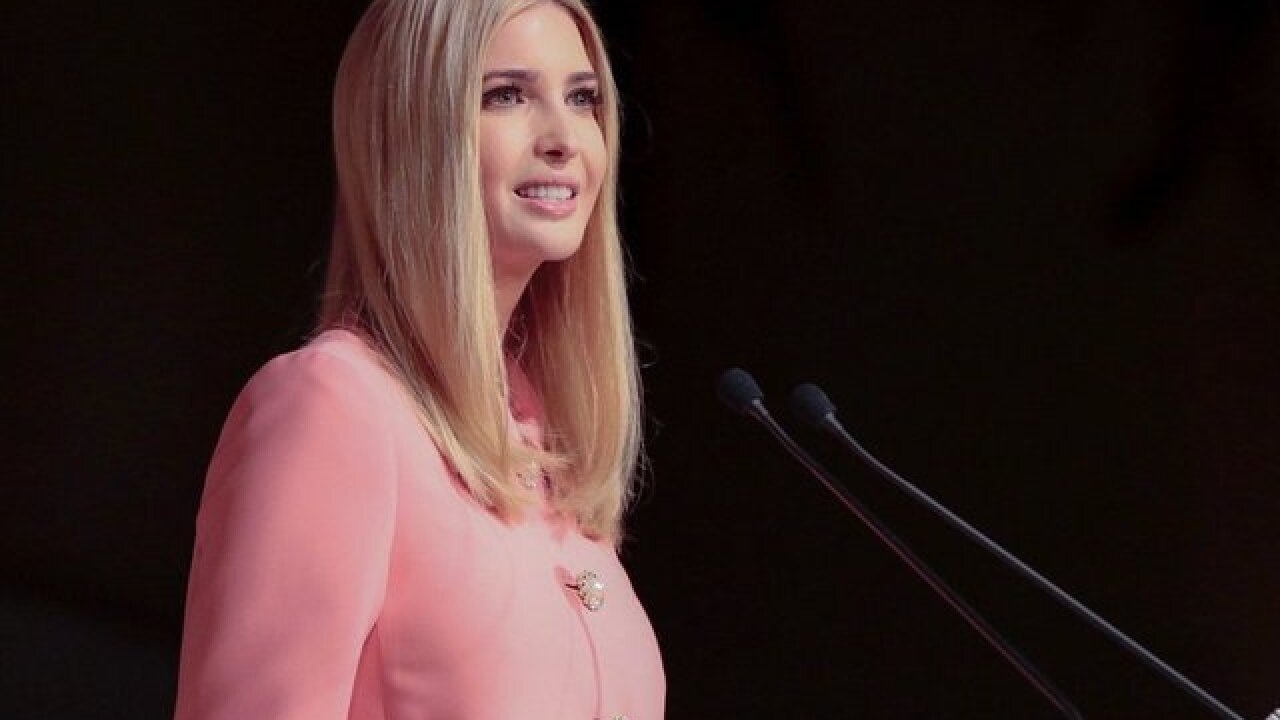 U.S. Embassy and Consulates in Japan

Ivanka Trump said Thursday the news of family separations at the border "was a low point" during her time in the White House.

"That was a low point for me as well," she said Thursday, speaking at an Axios Newsmakers conversation on workforce development at the Newseum. "I felt very strongly about that and I am very vehemently against family separation and the separation of parents and children so I would agree with that sentiment. Immigration is incredibly complex as a topic. Illegal immigration is incredibly complicated."

Earlier this year, the Trump administration's immigration "zero-tolerance" policy resulted in the separation of thousands of children from their families. In June, Trump reversed course, signing an executive order to keep parents and kids together, but as of last week's deadline, 1 in 3 children still remained away from their parents, with no clear indication when they would be reunited.

Ivanka Trump continued Thursday, "I am the daughter of an immigrant, my mother grew up in communist Czech Republic, but we are a country of laws. She came to this country legally and we have to be very careful about incentivizing behavior that puts children at risk of being trafficked, at risk of entering this country with coyotes or making an incredibly dangerous journey alone. These are not easy issues, these are incredibly difficult issues and like the rest of the country, I experienced them actually in a very emotional way."

Ivanka Trump met with her father last month to discuss the images of immigrant families being separated at the US-Mexico border, White House spokesman Hogan Gidley told CNN at the time.

"She offered the President her support and she said she would talk to any member of Congress to help find a legislative solution to the issue," Gidley said.